THIS E-DITION IS FOR
THURSDAY, JUNE 02, 2022
TRUMP’S FOUR-HUNDRED-AND NINETY-EIGHTH DAY OUT-OF-OFFICE
AND WE’RE WAITING TO HEAR SOME LOCAL POLITICIAN SUGGEST WE ARM THE STUDENTS 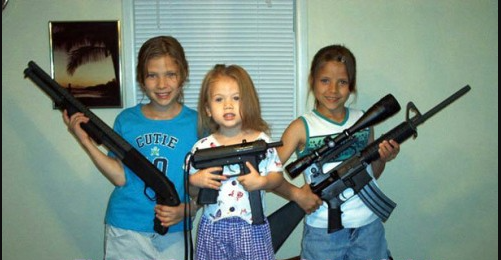 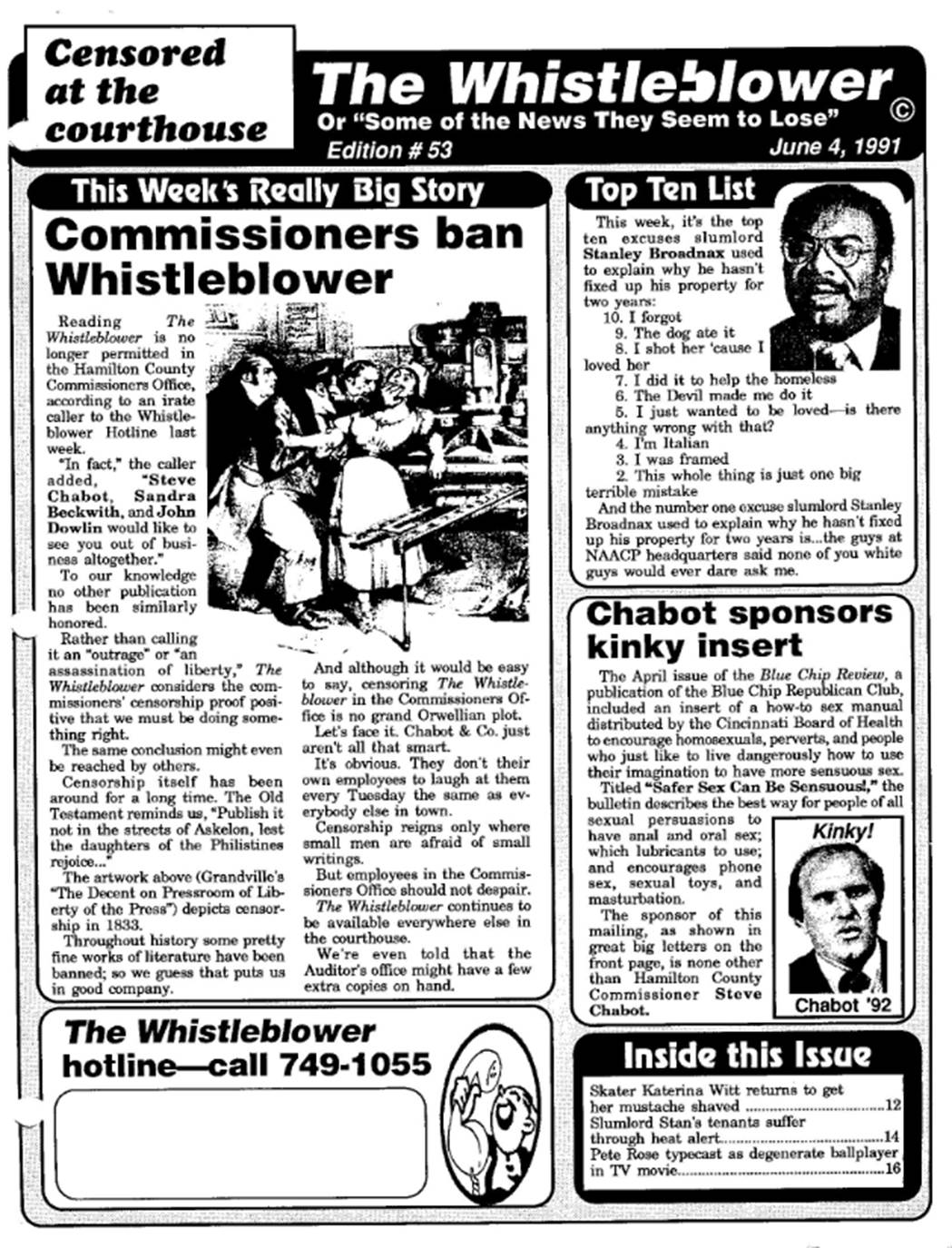 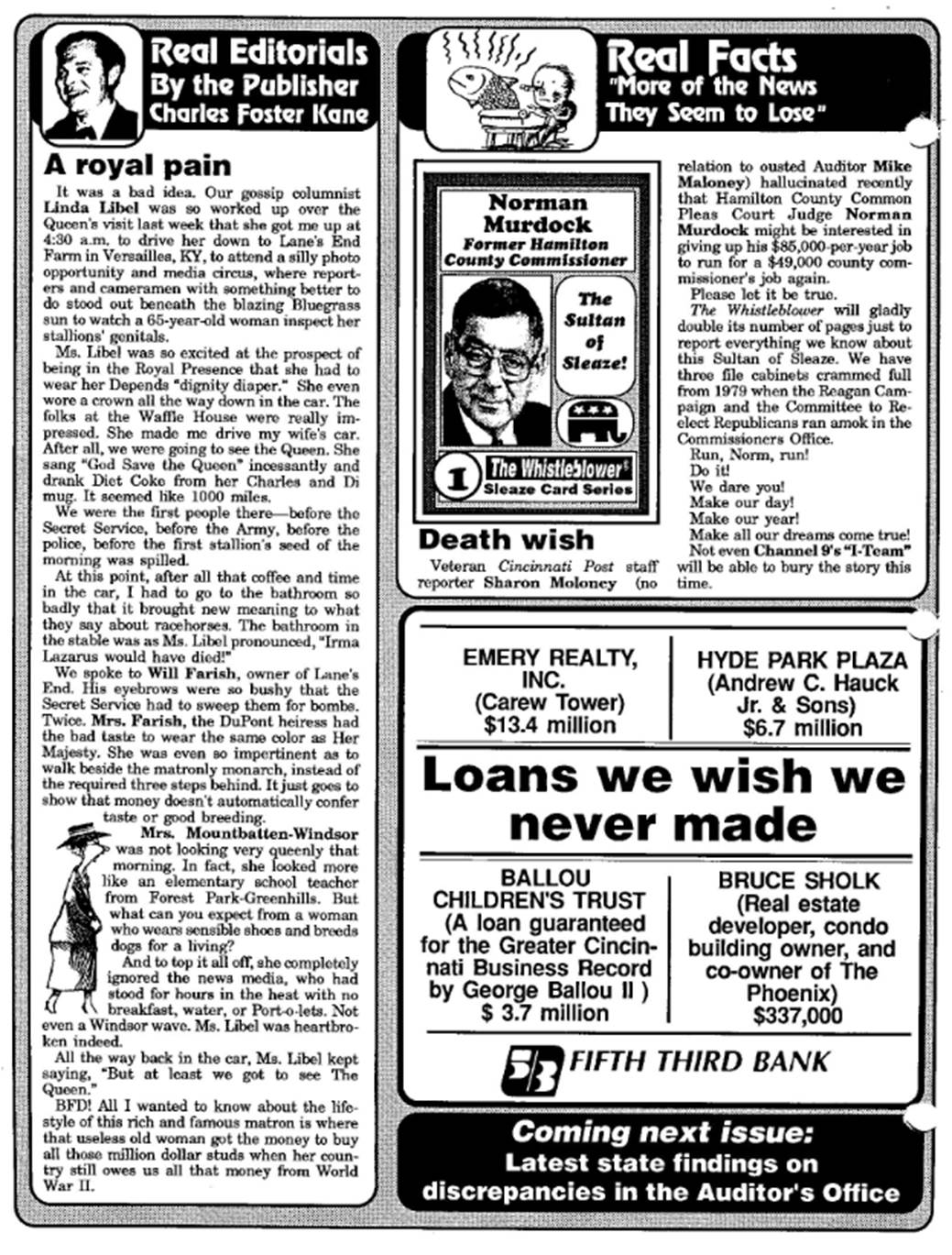 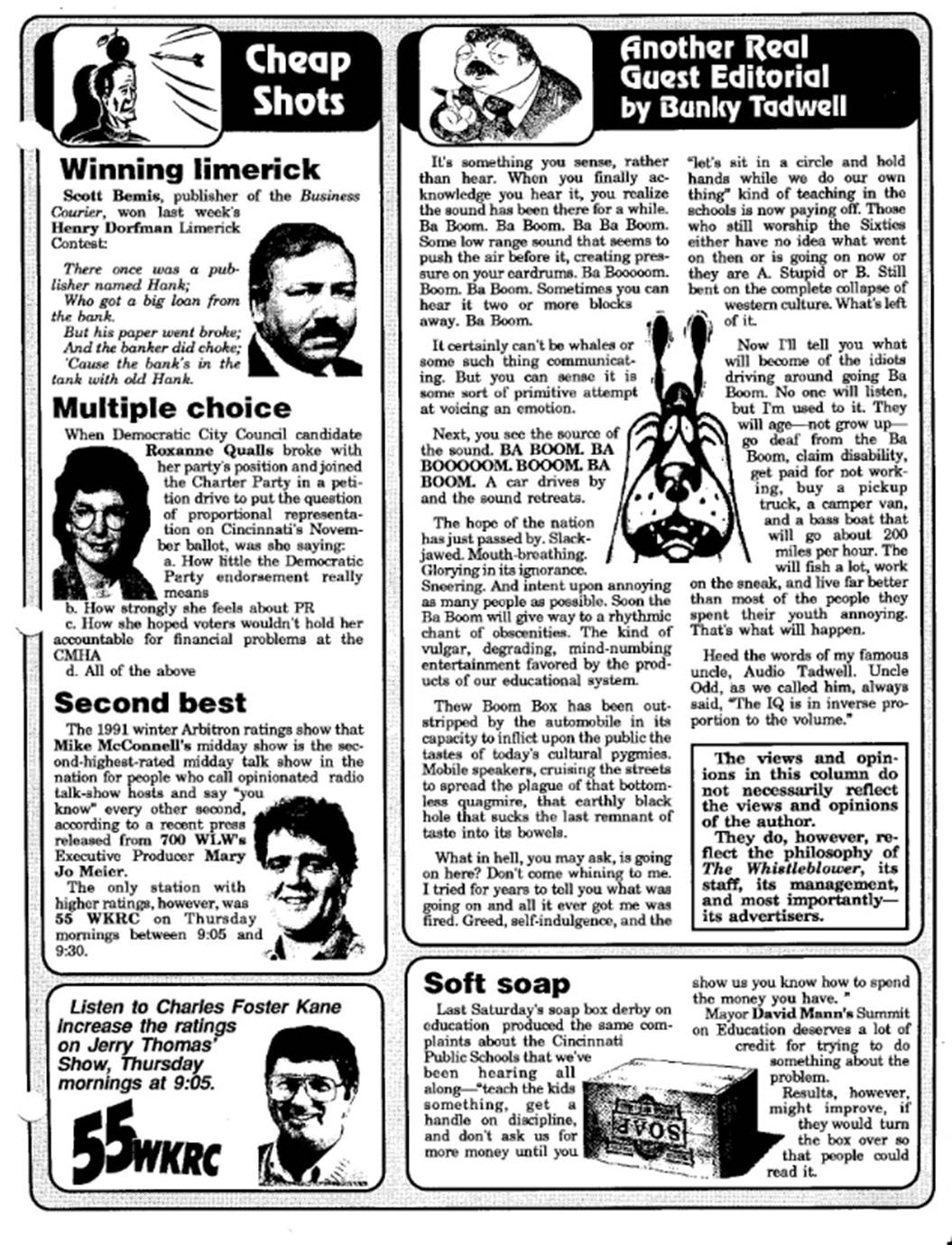 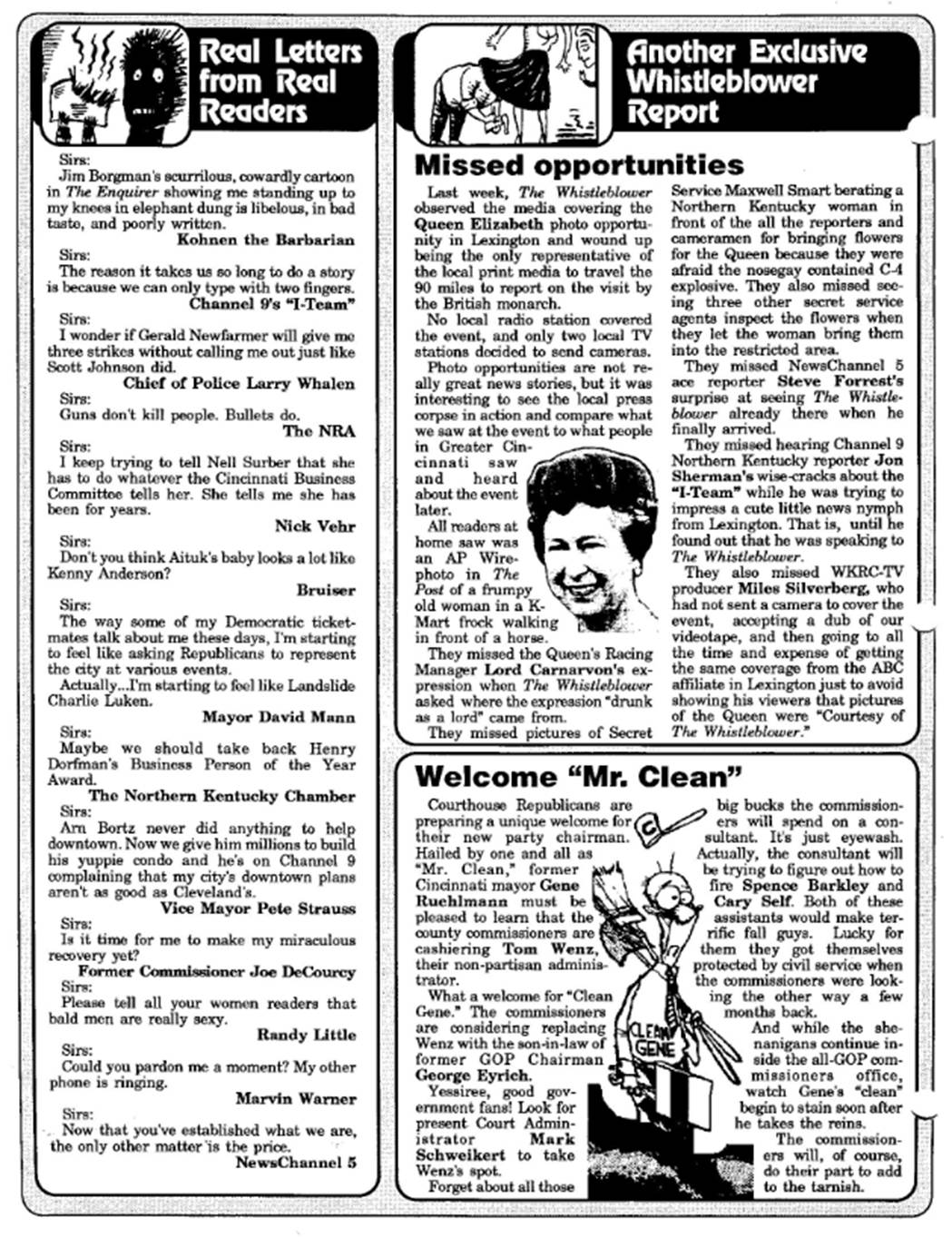 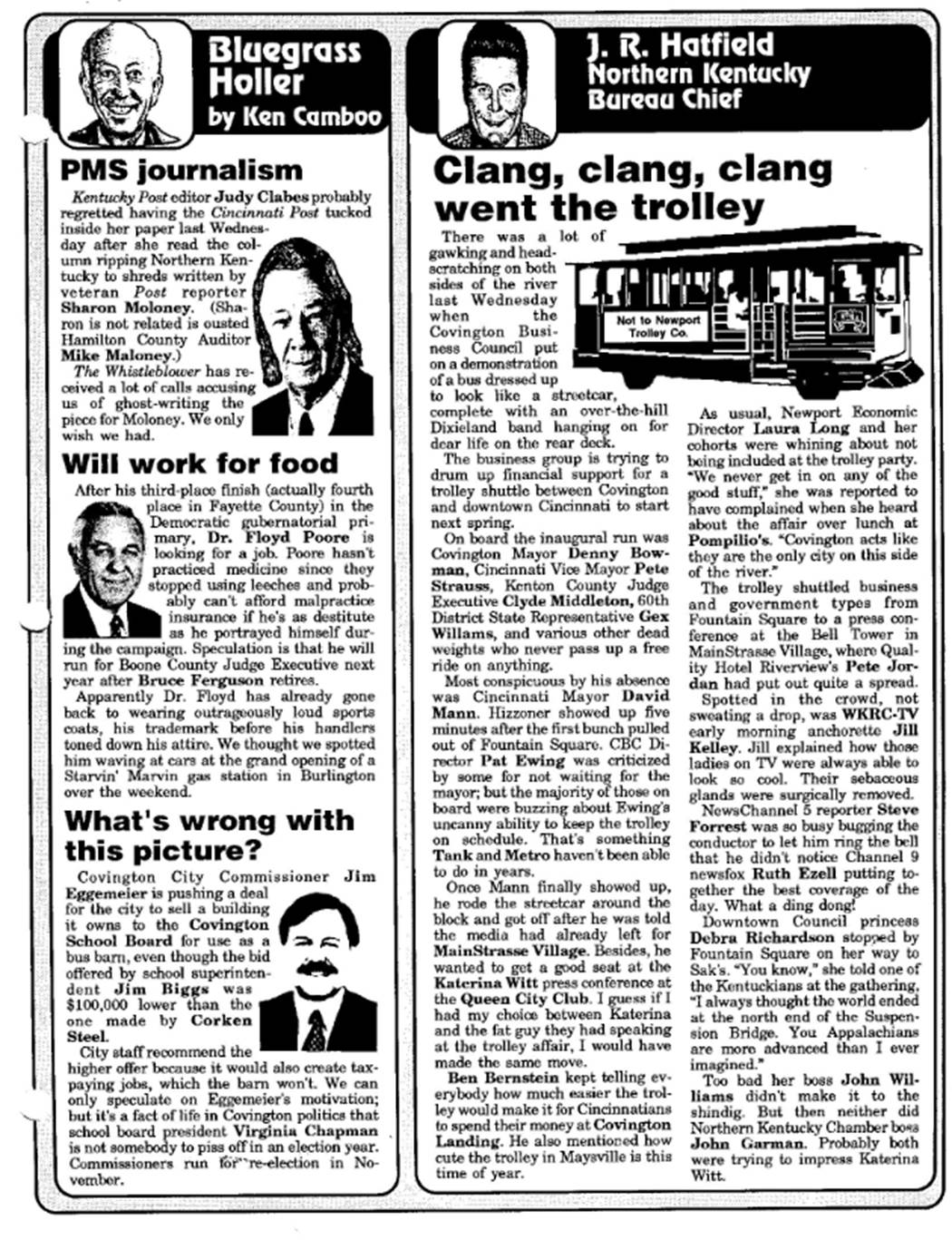 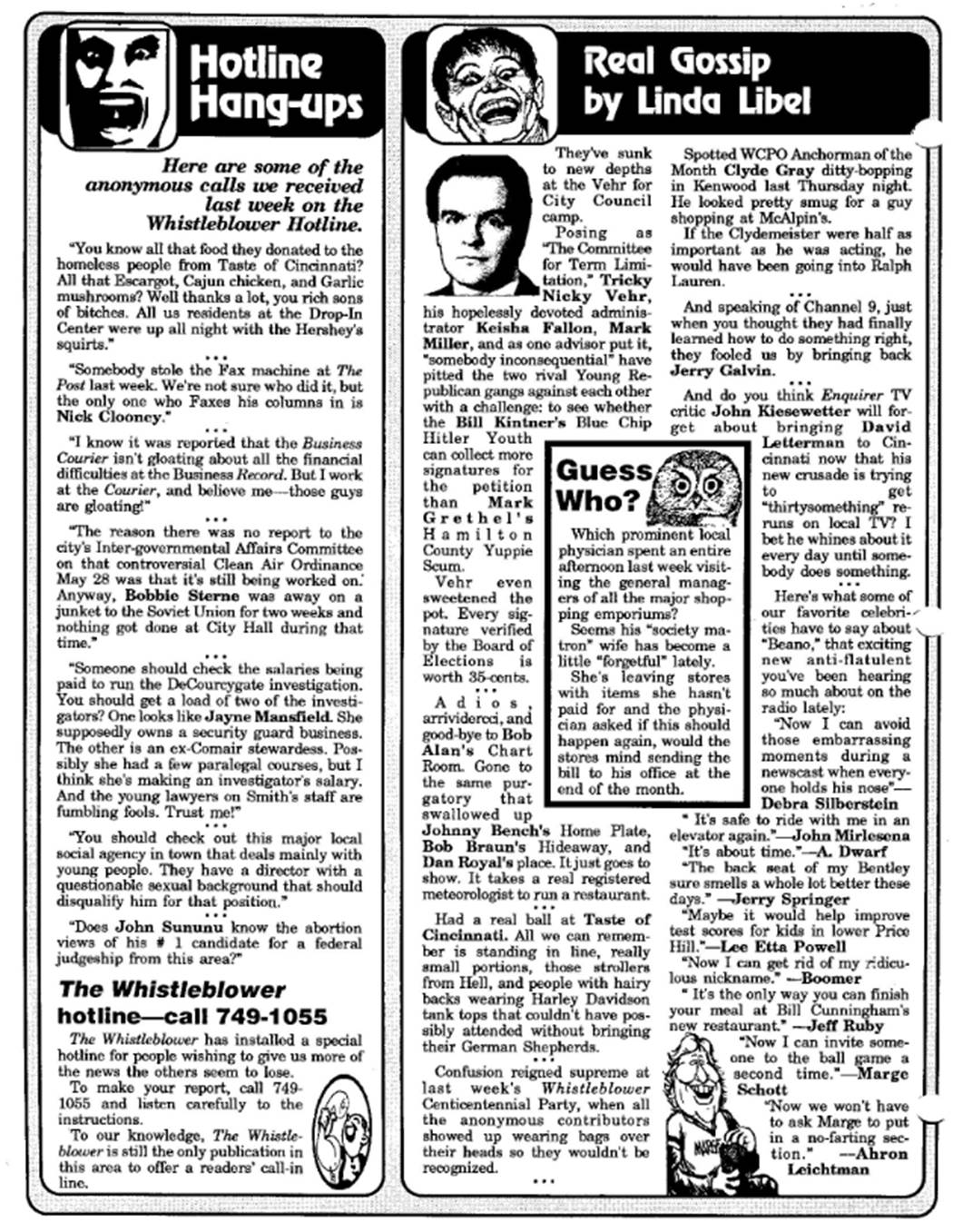