TODAY IS
FRIDAY, DECEMBER 24, 2020
TRUMP’S THREE-HUNDRED-AND-THIRTY-EIGHTH DAY OUT-OF-OFFICE
AND WE’RE REMEMBERING OUR “POLITICAL CHRISTMAS CARDS” (AS SENT OUT BY THEIR CAMPAIGNS) E-DITION 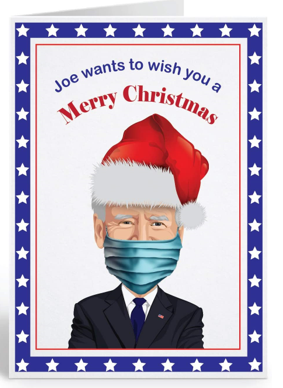 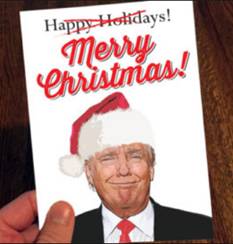 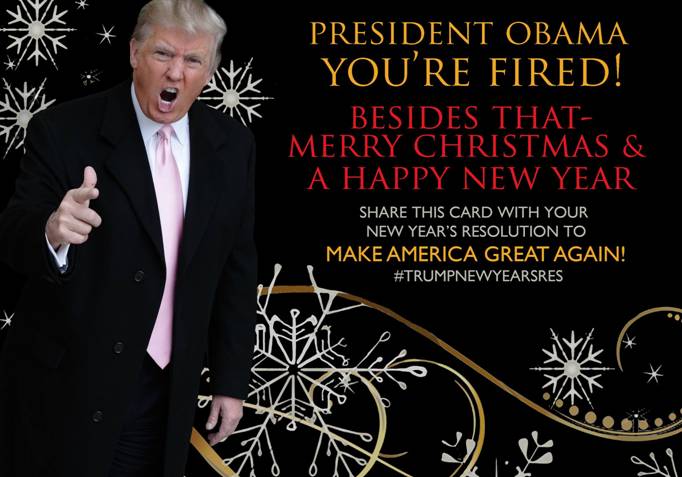 Five years ago year when he was running for president, Trump’s Christmas Card looked like this. 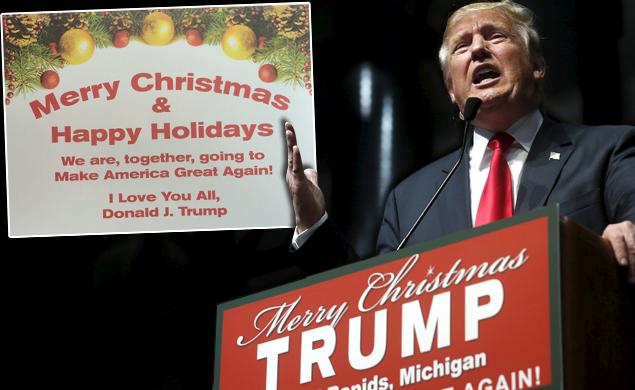 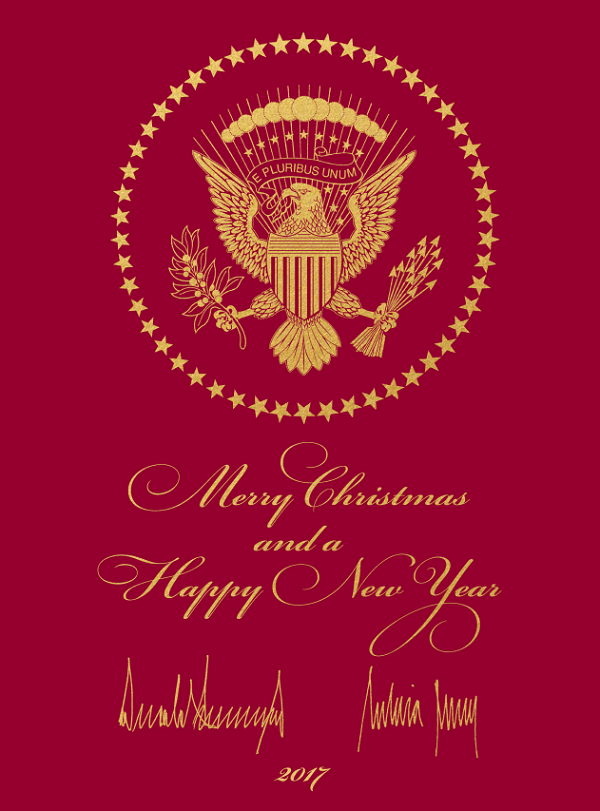 Three years ago the Trumps’ Official 2018 White House Christmas portrait looks like this. 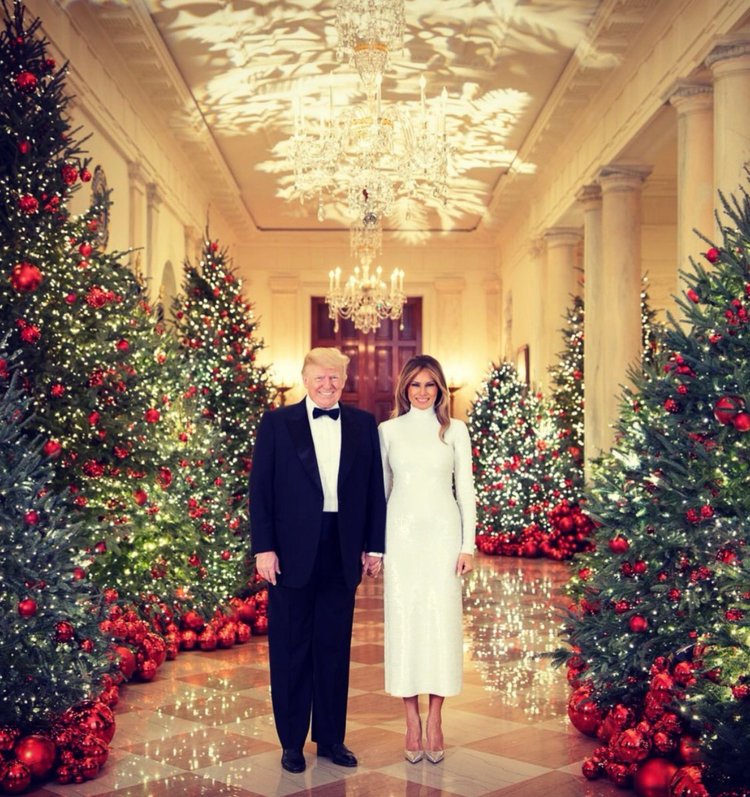 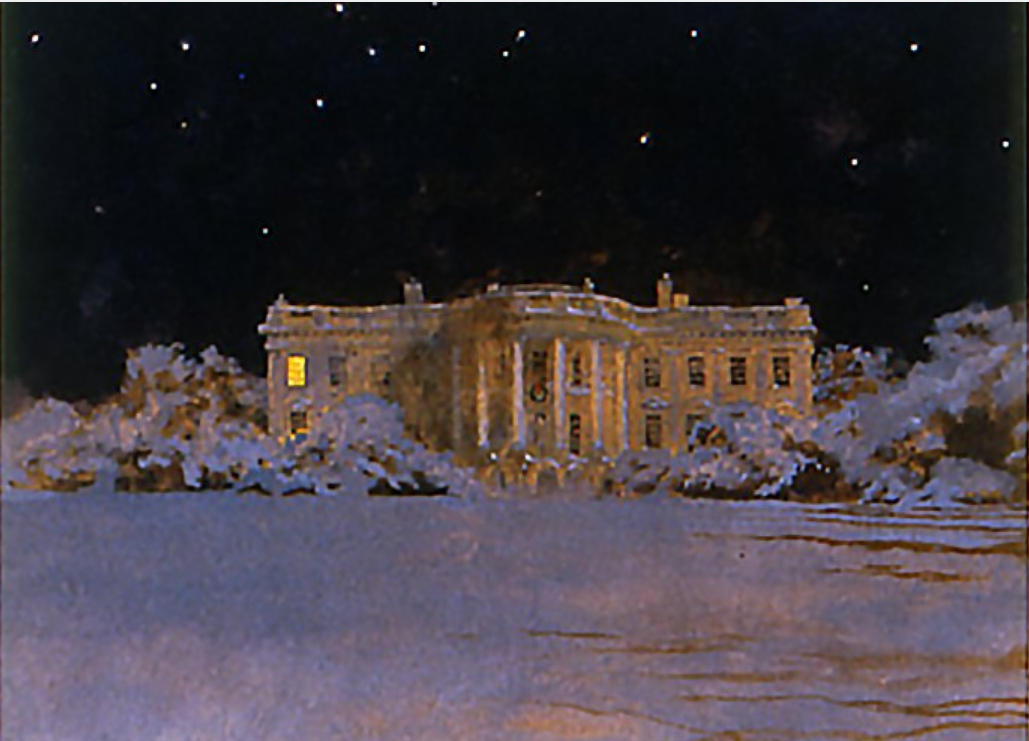 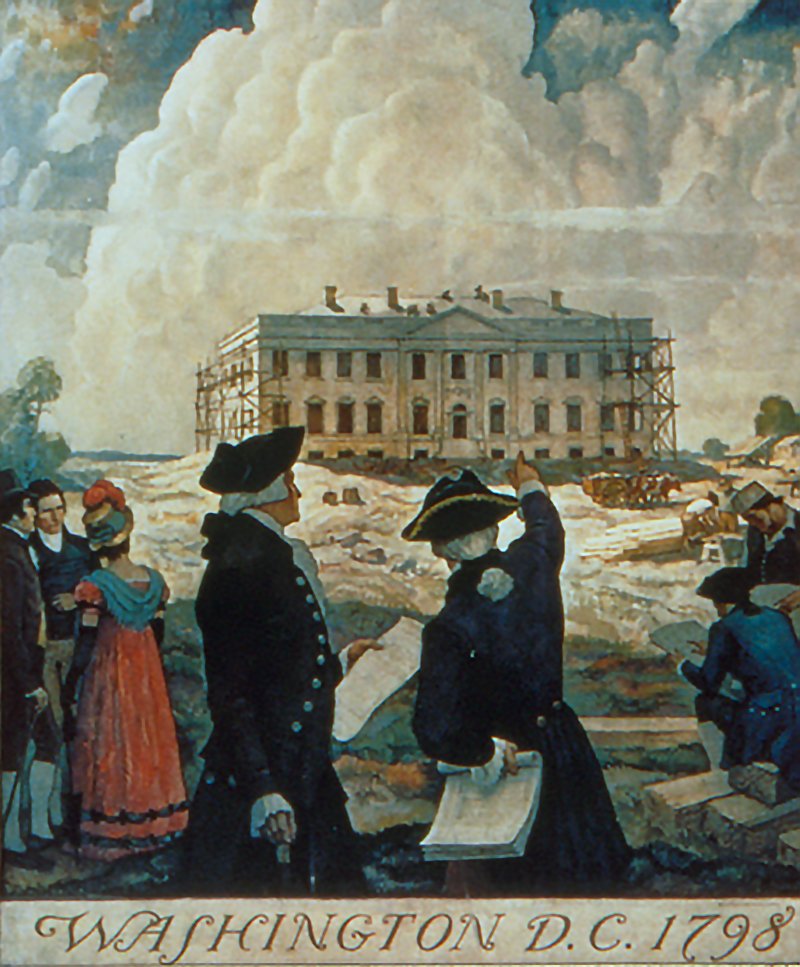 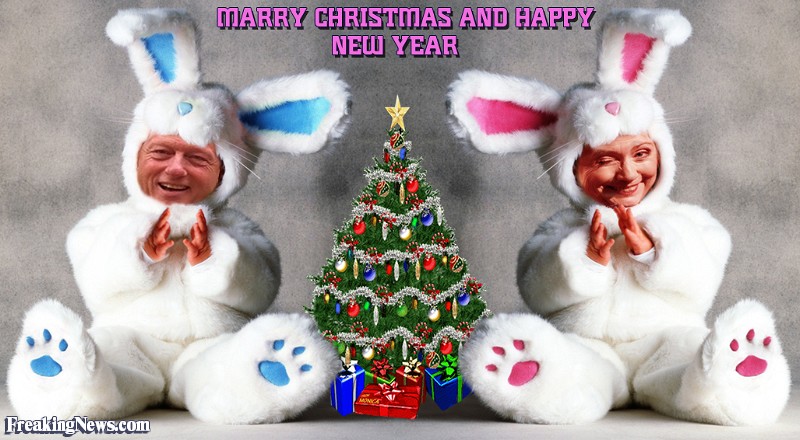 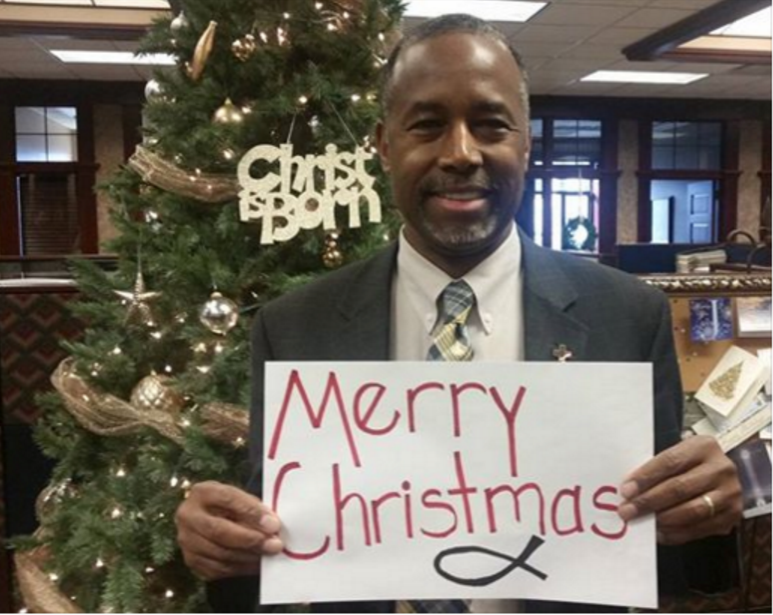 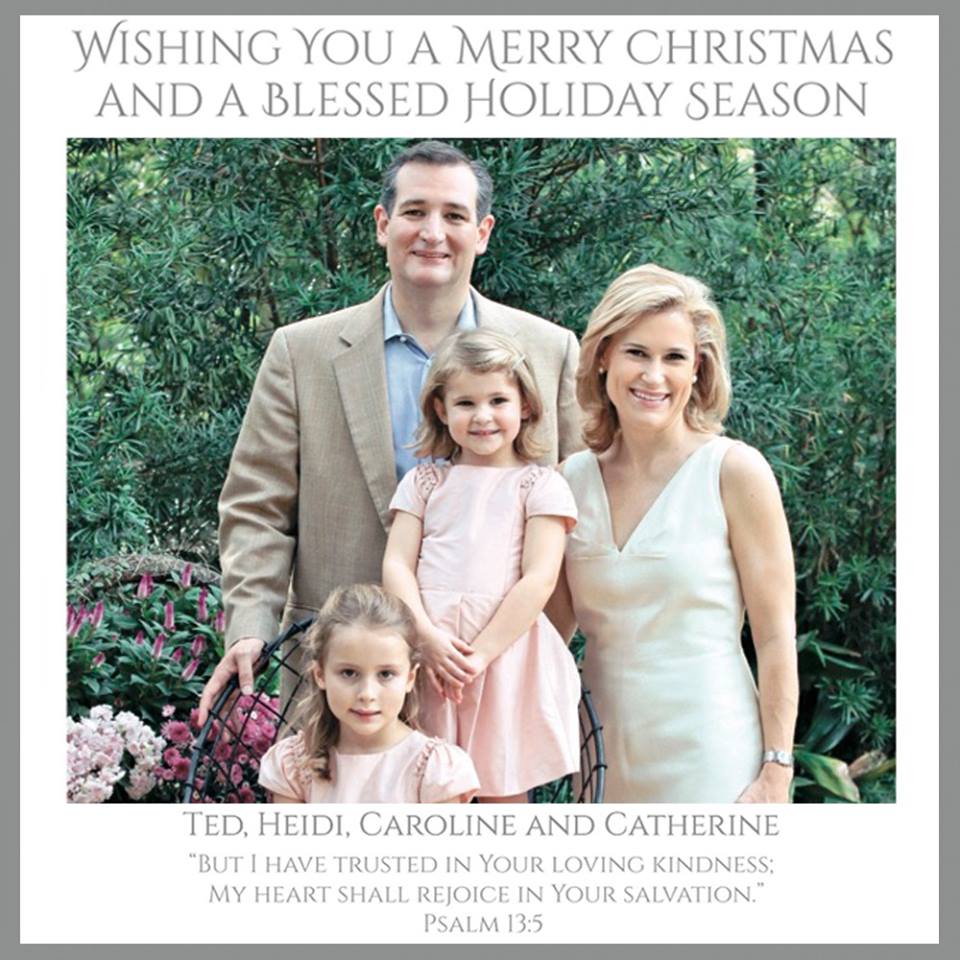 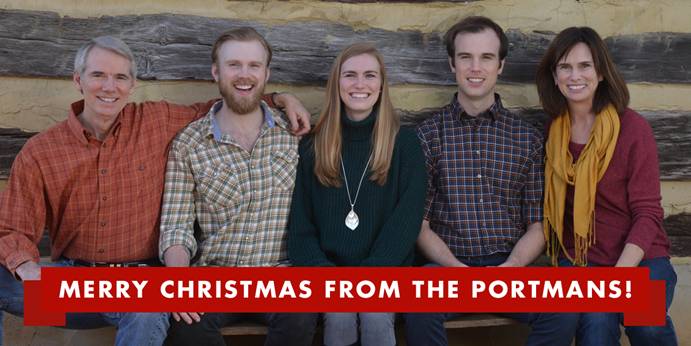 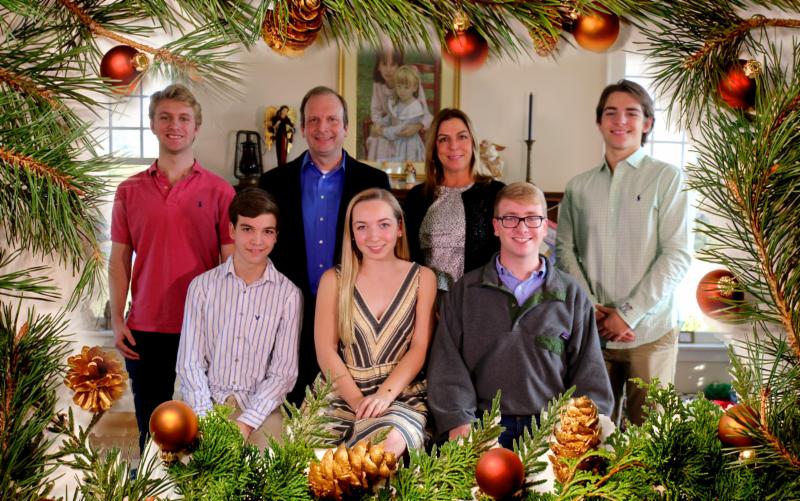 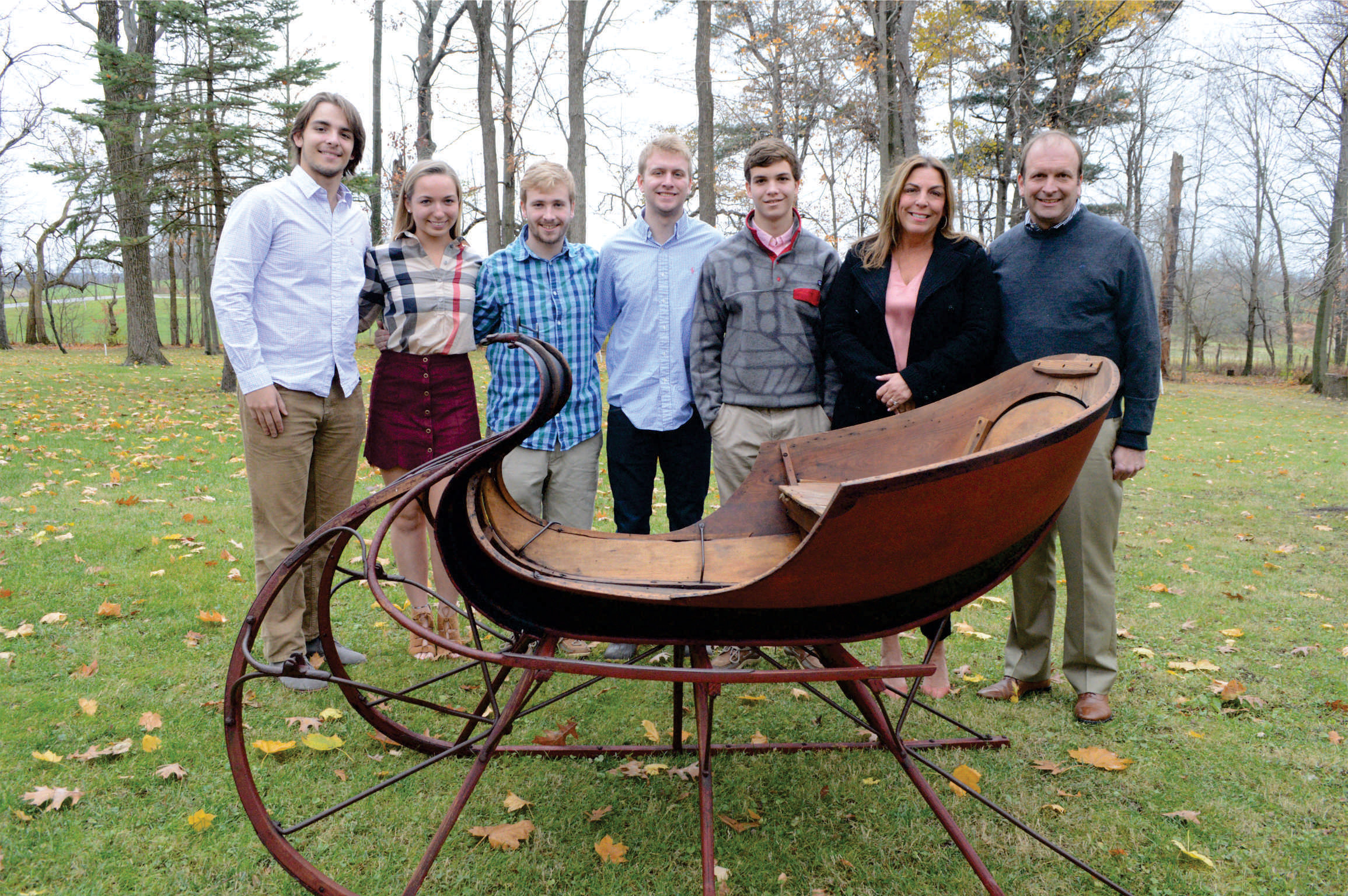 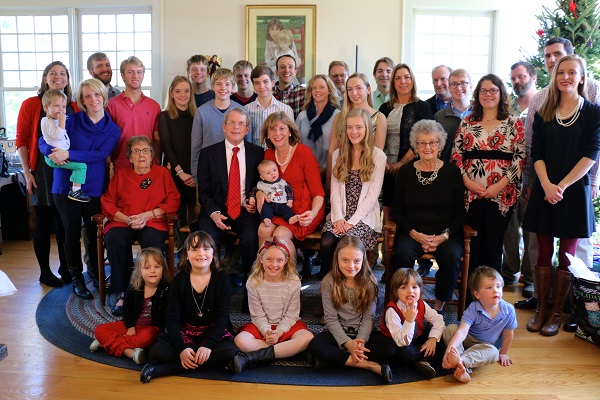 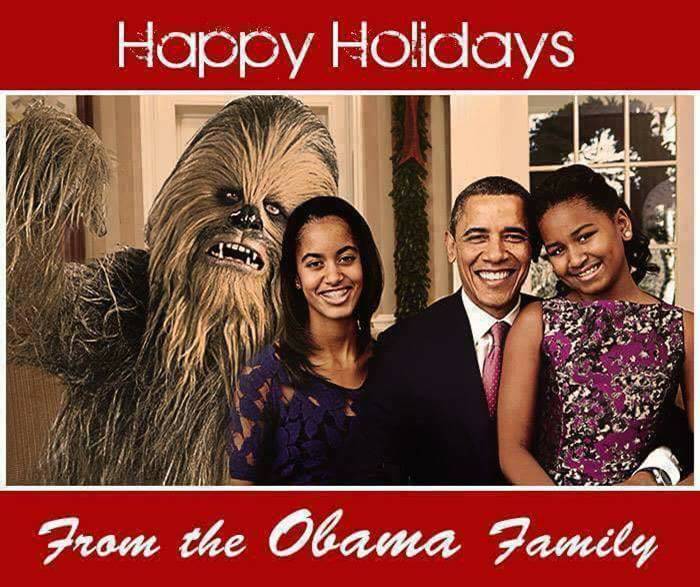