TODAY IS
WEDNESDAY, DECEMBER 15, 2020
TRUMP’S THREE-HUNDRED-AND-TWENTY-NINTH DAY OUT-OF-OFFICE
AND ISN’T IT AMAZING THE FIRST THREE POLITICIANS APPEARING IN  THIS NEARLY 31-YEAR OLD EDITION ARE NOT ONLY ALIVE, BUT ARE STILL IN OFFICE? 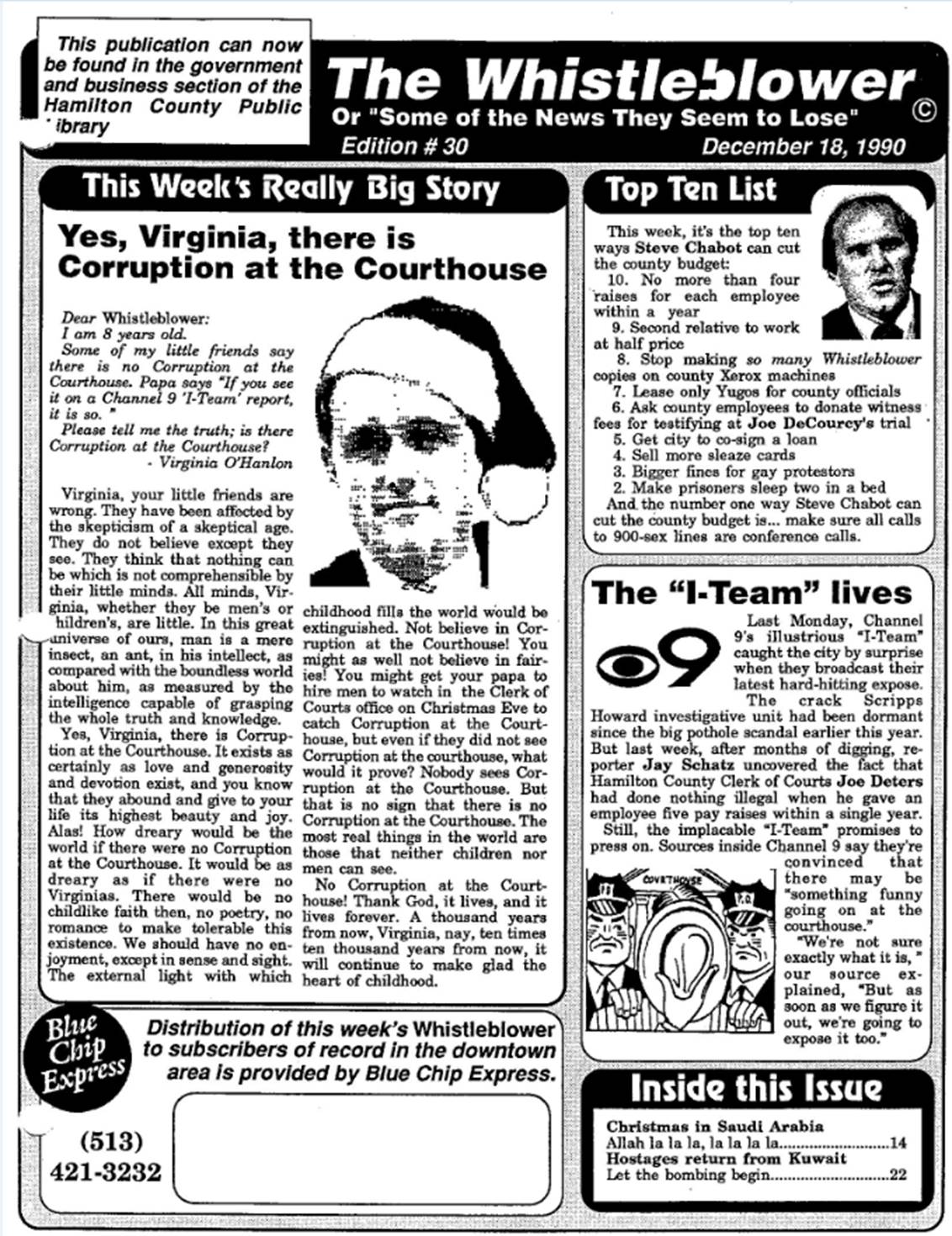 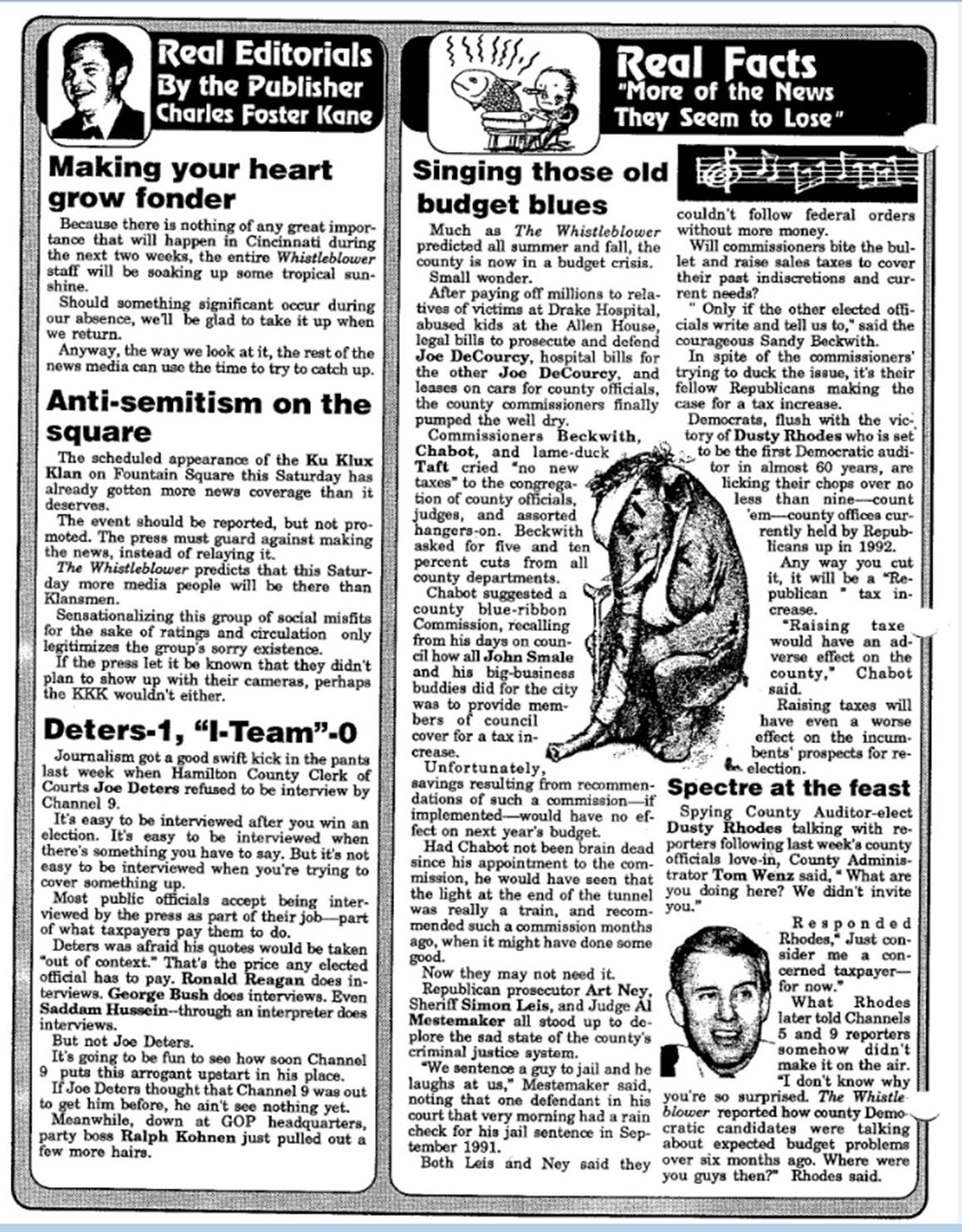 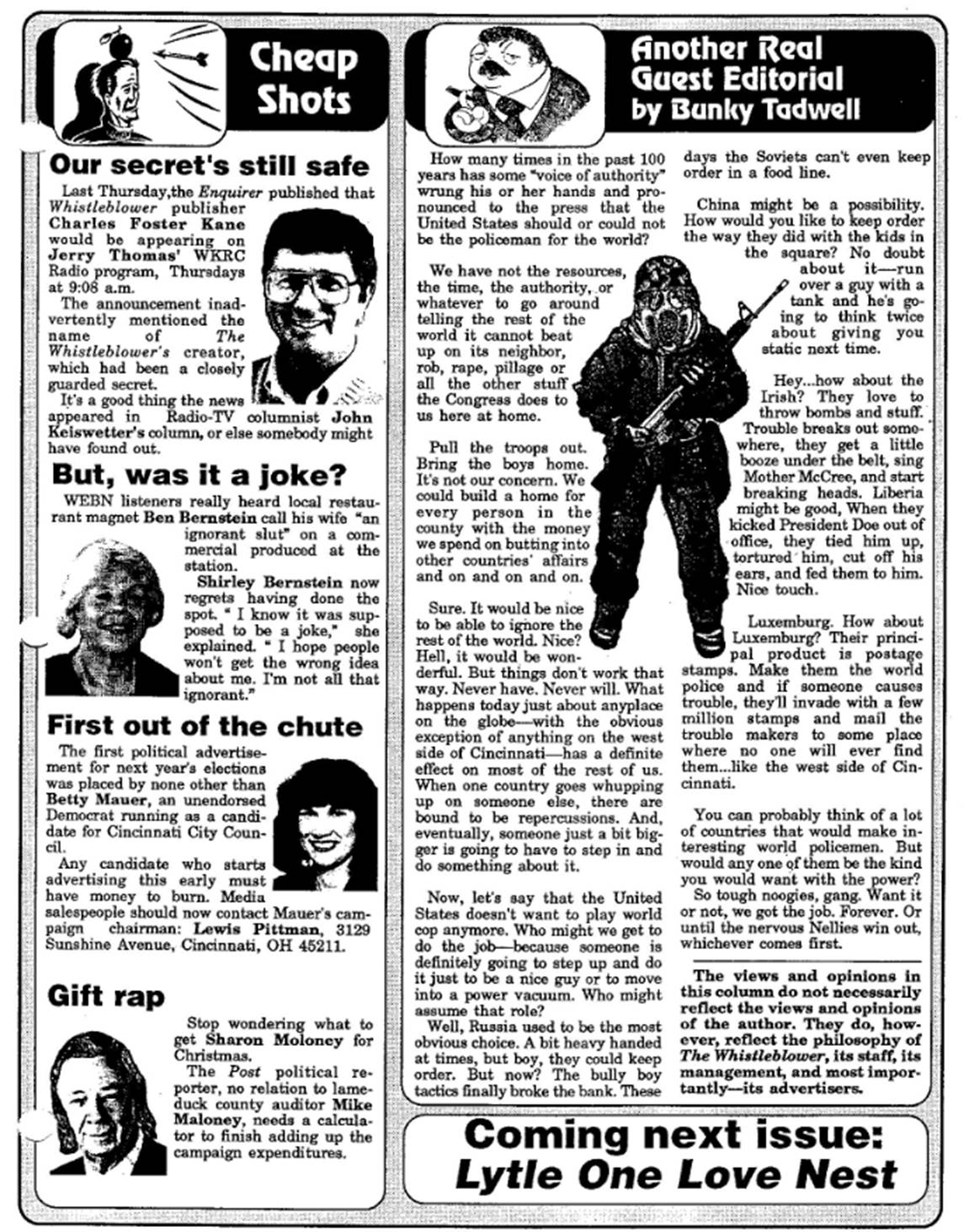 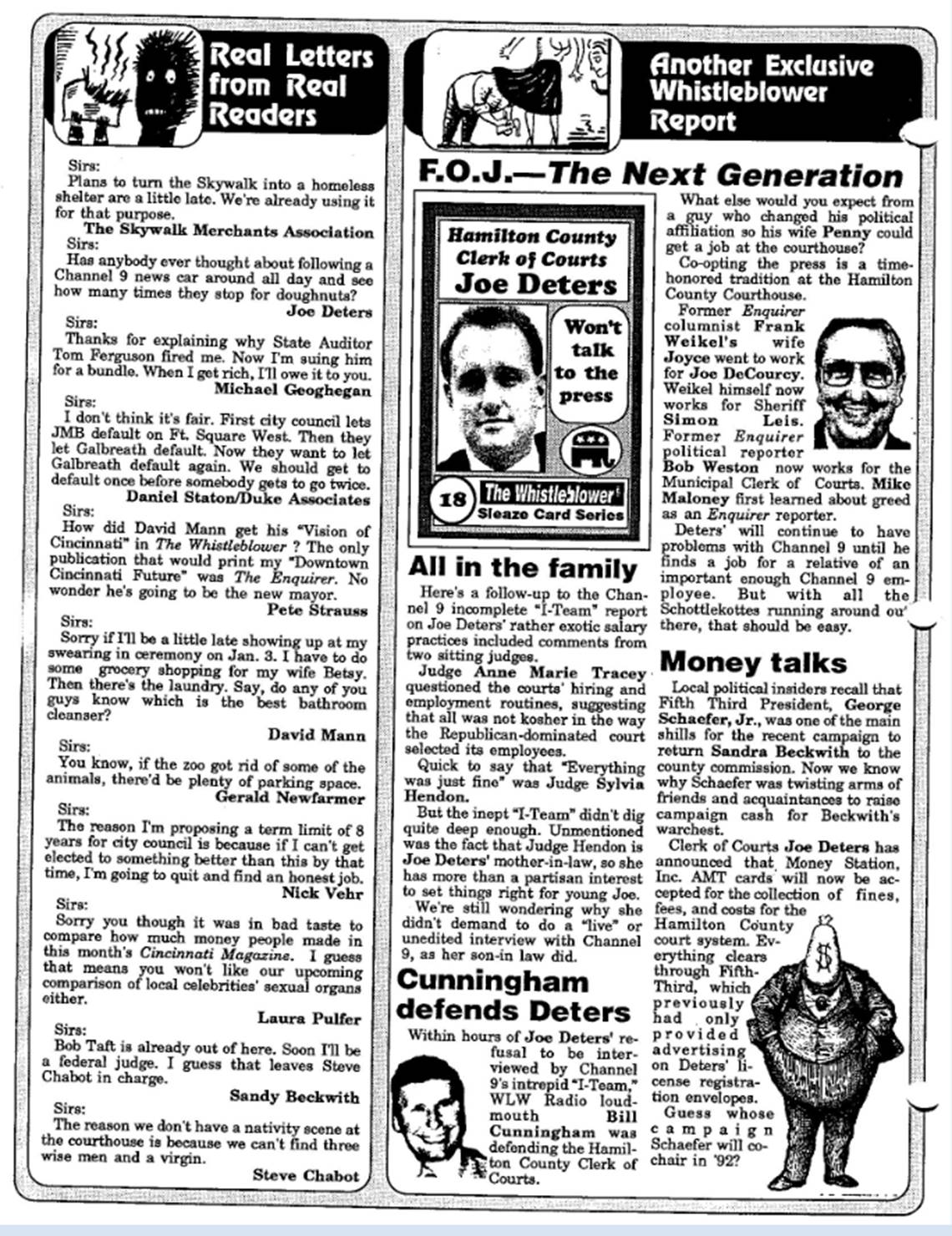 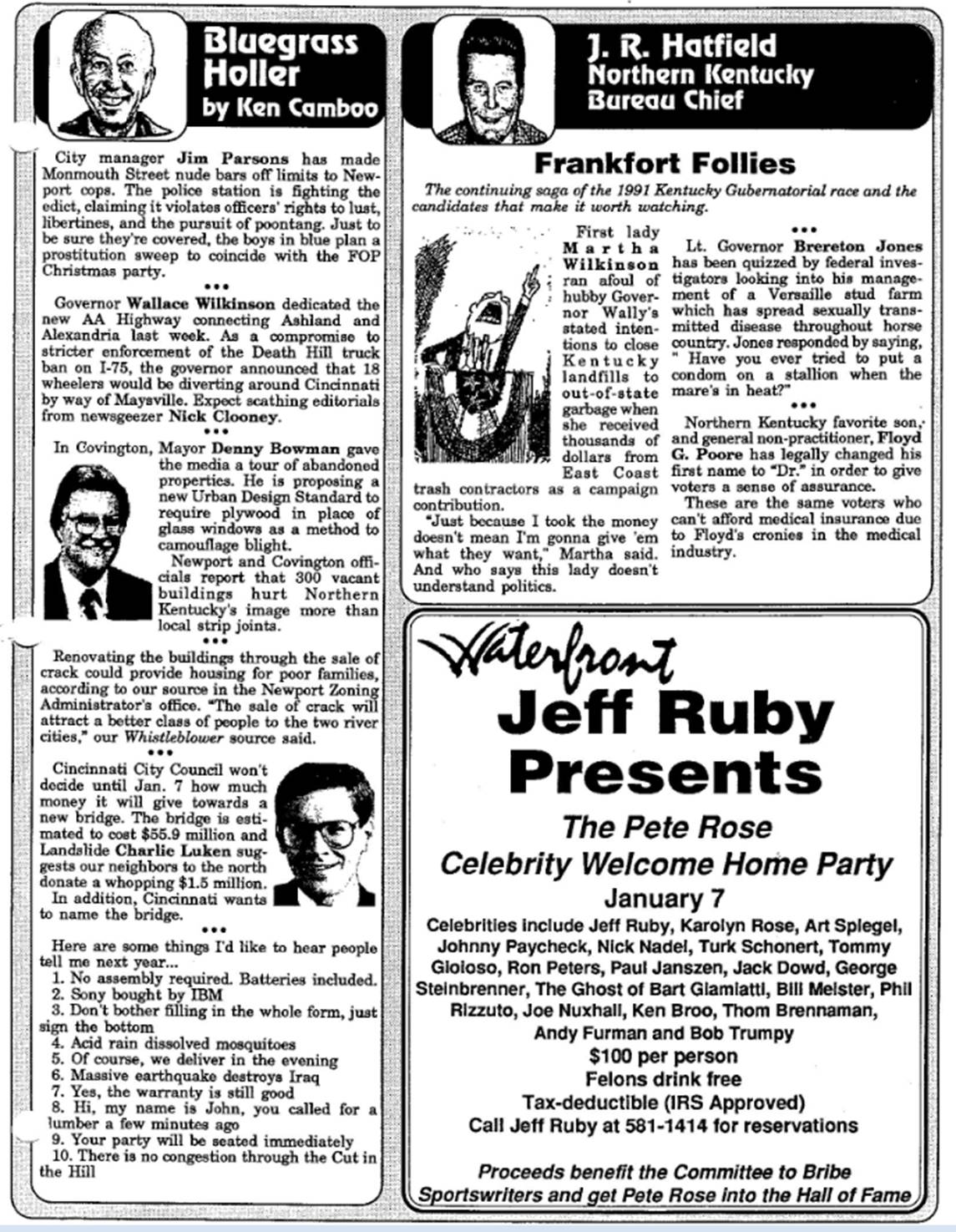 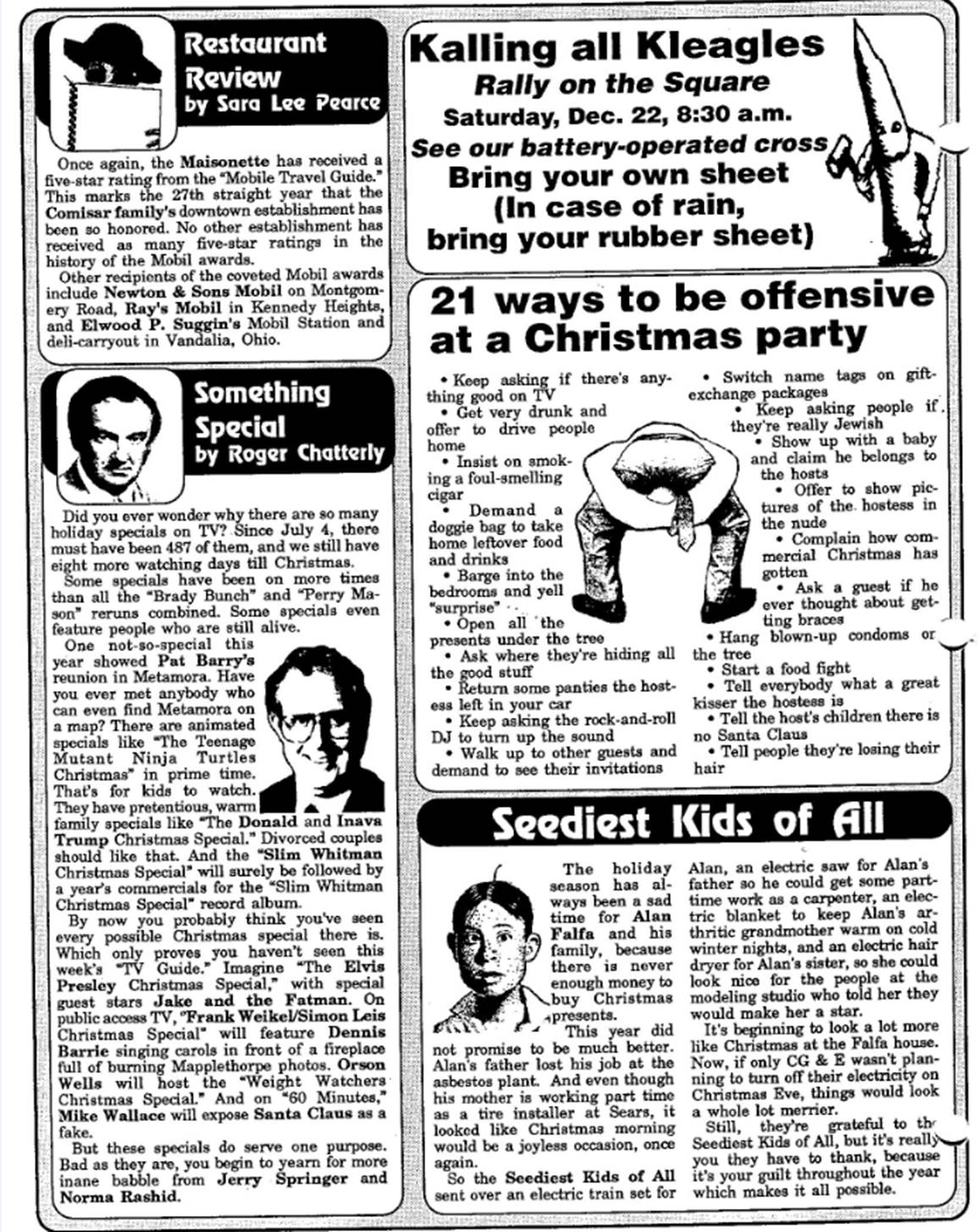