TODAY IS TUESDAY, DECEMBER 14, 2021
TRUMP’S THREE-HUNDRED-AND-TWENTY-EIGHTH DAY OUT-OF-OFFICE
AND ANOTHER DESPICABLE D-RAT ANNOUNCED RETIREMENT BEFORE THE 2022 MIDTERM ELECTIONS IN ONLY 329 MORE DAYS 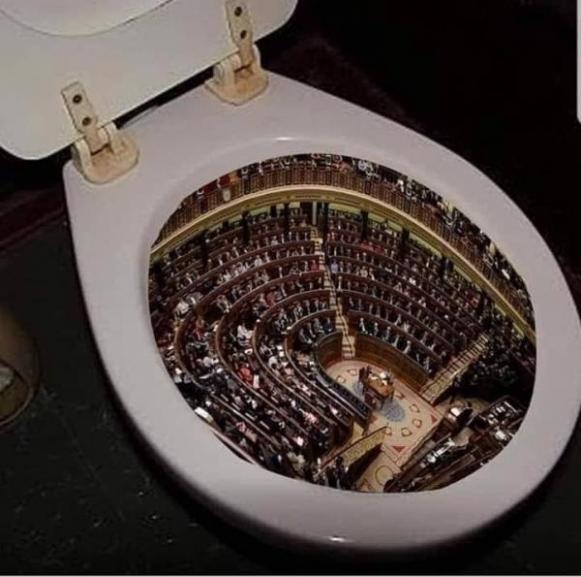 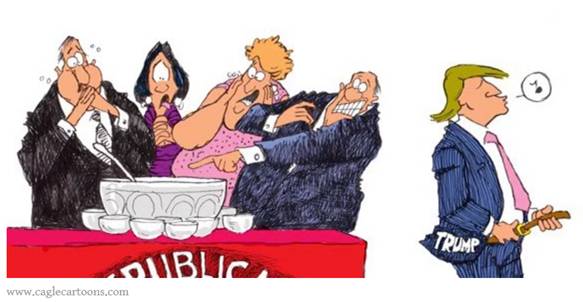 The winner is noted political pundit Billy Bombast, who always says the best way to win, is to have crooked cronies running your county board of elections, so they can count the votes over and over until your candidate gets elected, and then stop counting.

Billy wins a BS Meter to put on his TV during all those political shows, a stuffed Alex T., Mall Cop GOP RINO-head trophy for his wall, an opportunity to attend the Whistleblower-Newswire’s Annual Holiday Party for the Media (being boycotted by The Fishwrap), and an engraved invitation to subscribe to the Special Whistleblower “Insiders” Edition. His winning limerick is:

Is there help for the old GOP?
Is there a candidate as Conservative as me
They can all talk the talk
But they can’t walk the walk
Trump proved that for everyone to see

Tomas De Torquemada writes:
Is there help for the old GOP?
Will you RINOs finally listen to our plea?
Put Kasich on medication
Or if that fails, try castration.
Trump in 2020 will be our Grand Prix!

“Rick the Batboy” Robinson, who always made Jews Feel Welcome in Northern Kentucky, writes:
Is there help for the old GOP?
The left and the middle can’t be,
When the Conservative base,
Becomes its only face,
It’ll be the “Grand Old Party” for me.

NoKY Congressman Thomas Massie, who still hasn’t gotten over getting called a “piece of shit” by the NoKY Chamber, writes::
Is there any help for the old GOP?
Having been for so long on a liberal spree?
Only TEA-partiers and birthers,
Not those left-wing save-the-earthers
Are the future of Republican esprit.

Kenton County Commonwealth Attorney E Rob Sanders, who says he’s still not running for Bluegrass Lt. Governor, writes:
Is there help for the old GOP?
In our new one-party “democracy?”
To fight the Legacy of Obama
And his Muslim buddies like Osama
We must now purge all our RINO debris.

The Robster’s Esteemed Father Bob Sanders (Although A DemocRAT) wrote:
Is there help for the old GOP?
Well, just between you and me
If they stay so extreme
Then it really does seem
They won’t keep winning the presidency.

NoKY Big Fish in a Small Pond DemocRAT Nathan “Cornbread” Smith, wrote:
Is there help for the old G.O.P.?
Ask somebody else, instead of me.
They keep winning both damn houses
From us DemocRAT louses,
After Hillary, how much fucking worse could it be?

And from the Unlicensed Anderson Laureate (It’s not terribly mean-spirited this time, but then, he’s still a Gloating Republican):
Is there hope for the old GOP?
Things looked bleak and depressing to me.
But the Dems had no salvation
For what was ailing this nation,
Surely not with Obama or Crooked Hillary. 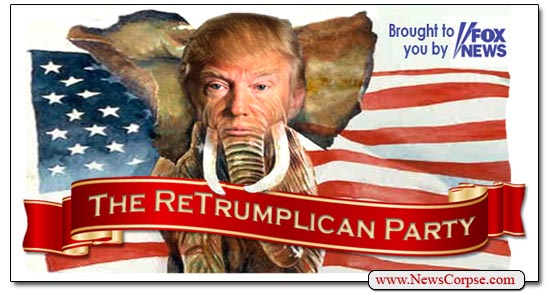 Finally Fast Forwarding To 2019, Perturbed In Park Hills Says
Is there help for the old GOP?
It depends on what they want to be.

A moderate version of D-RATS
Like Romney or Ryan – empty hats?

Obama sliced through them like butter,
And all they could do was to stutter.

The GOP’s future starts with “TEA”:
To leftists they’ll never bend the knee.

But “T” also refers to “Alex,”
Who’s put us under his hapless hex.

So let’s purge the GOP mall cops –
A pathetic collection of fops.

If you say you’re Right and no misfit,
Then stop acting like a pile of Schmidt.

And Time Warping To Today We Have
Is there help for the old GOP?
Not so much, just between me and thee.
‘Cause the New World Order gravy train
Creates a certain RINO drain,
Selling out their country for cold cash,
A naked greed that does not abash.
There’s also Oriental pussy
To appeal to the spineless wussy.
The list of “Republicans” for sale
Would make our Founding Fathers turn pale.
We’ll start with Kinzinger and Cheney
AKA “The Dipshit” and “Zany.”
Moving on, Fitzpatrick and Bacon:
Two more wimps there for the takin’.
New York, Illinois and Ohio
Are ready for Cinco de Mayo
Pouring across the southern border
Courtesy of Biden’s disorder.
If these traitors are not voted out
Our country is destined for a rout. 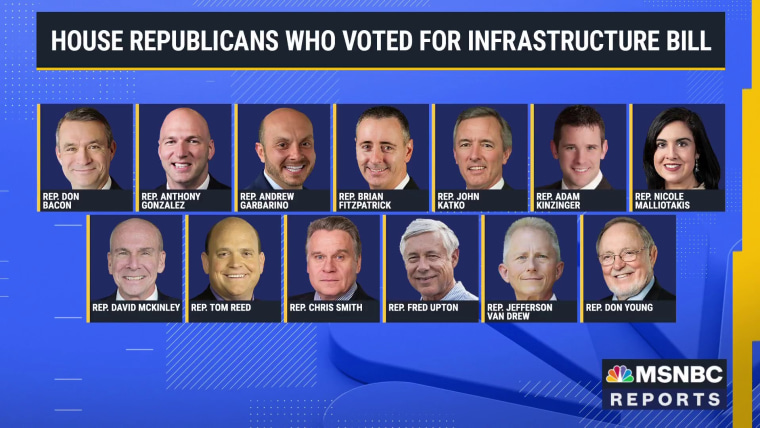 The first line of next week’s limerick is:
“What if Santa turned out to be gay?”