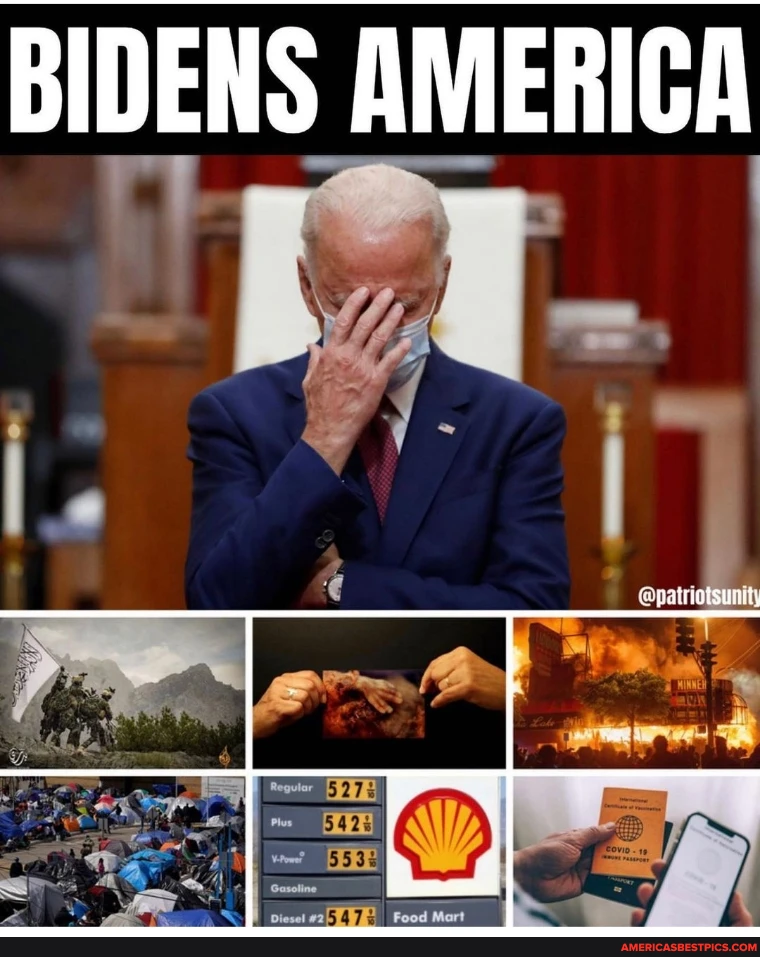 “Third Worldizing America:
The utter breakdown of the law and the ability of the rich within such a feudal society to find ways to avoid the violent chaos. 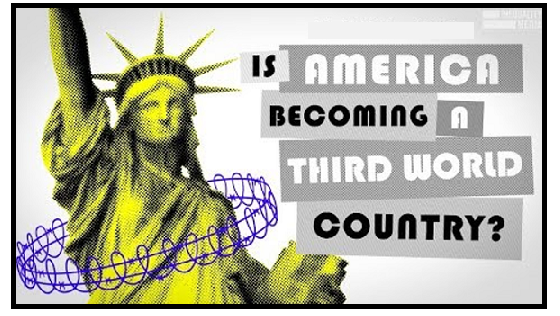 In a recent online exchange, the YouTuber Casey Neistat posted his fury after his car was broken into and the contents stolen. Los Angeles, he railed, was turning into a “3rd-world s-hole of a city.”

The multimillionaire actor Seth Rogen chastised Neistat for his anger.
Rogen claimed that a car’s contents were minor things to lose. He added that while living in West Hollywood he had his own car broken into 15 times, but thought little of it.

Yet both Neistat and Rogen accurately defined Third Worldization: the utter breakdown of the law and the ability of the rich within such a feudal society to find ways to avoid the violent chaos.

After traveling the last 45 years in the Middle East, southern Europe, Mexico, and Asia Minor, I observed some common characteristics of a so-called Third-World society. And all of them might feel increasingly familiar to contemporary Americans.

Whether in Cairo or Naples, theft was commonplace. Yet property crimes were almost never seriously prosecuted.

In a medieval-type society of two rather than three classes, the rich in walled estates rarely worry that much about thievery. Crime is written off as an intramural problem of the poor, especially when the middle class is in decline or nonexistent.

Violent crime is now soaring in America. But two things are different about America’s new criminality.

One is the virtual impunity of it. Thieves now brazenly swarm a store, ransack, steal, and flee with the merchandise without worry of arrest.
Second, the Left often justifies crime as a sort of righteous payback against a supposedly exploitative system. So, the architect of the so-called 1619 Project, Nikole Hannah-Jones, preened of the riotous destruction of property during the summer of 2020: “Destroying property, which can be replaced, is not violence.”

Third Worldization reflects the asymmetry of law enforcement. Ideology and money, not the law, adjudicate who gets arrested and tried, and who does not.

There were 120 days of continuous looting, arson, and lethal violence during the summer of 2020. Rioters burned courthouses, police precincts, and an iconic church.

And there was also a frightening riot on January 6, when a mob entered Washington D.C.‘s Capitol and damaged federal property. Of those arrested during the violence, many have been held in solitary confinement or under harsh jail conditions. That one-day riot is currently the subject of a congressional investigation.

Some of those arrested are still — 10 months later — awaiting trial. The convicted are facing long prison sentences.

In contrast, some 14,000 were arrested in the longer and more violent rioting of 2020. Most were released without bail. The majority had their charges dropped. Very few are still being held awaiting capital charges.

A common denominator to recent controversies at the Justice Department, CIA, FBI, and Pentagon is that all these agencies under dubious pretexts have investigated American citizens with little or no justification – after demonizing their targets as “treasonous,” “domestic terrorists,” “white supremacists,” or “racists.”

In the Third World, basic services like power, fuel, transportation, and water are characteristically unreliable: in other words, much like a frequent California brownout.

I’ve been on five flights in my life where it was announced there was not enough fuel to continue to the scheduled destination. The plane was required either to turn around or land somewhere on the way. One such aborted flight took off from Cairo, another from southern Mexico. The other three were this spring and summer inside the United States.

One of the most memorable scenes that I remember of Ankara, Old Cairo, or Algiers of the early 1970s were legions of beggars and the impoverished sleeping on sidewalks.

But such impoverishment pales in comparison to the encampments of present-day Fresno, Los Angeles, Sacramento, or San Francisco. Tens of thousands live on sidewalks and in open view use them to defecate, urinate, inject drugs, and dispose of refuse.

In the old Third World, extreme wealth and poverty existed in close proximity. It was common to see peasants on horse-drawn wagons a few miles from coastal villas. But there is now far more contiguous wealth and poverty in Silicon Valley. In Redwood City and East Palo Alto, multiple families cram into tiny bungalows and garages, often a few blocks from tony Atherton.

On the main streets outside of Stanford University and the Google campus, the helot classes sleep in decrepit trailers and buses parked on the streets.

Neistat was right in identifying a pandemic of crime in Los Angeles as Third Worldization.

But so was Rogen, though unknowingly so. The actor played the predictable role of the smug, indifferent Third World rich who master ignoring — and navigating around — the misery of others in their midst.