TODAY IS
FRIDAY, NOVEMBER 19, 2021
TRUMP’S THREE-HUNDRED-AND-THIRD DAY OUT-OF-OFFICE
WITH STILL NONE OF OBAMA’S POLITCAL PERPS IN THE SLAMMER 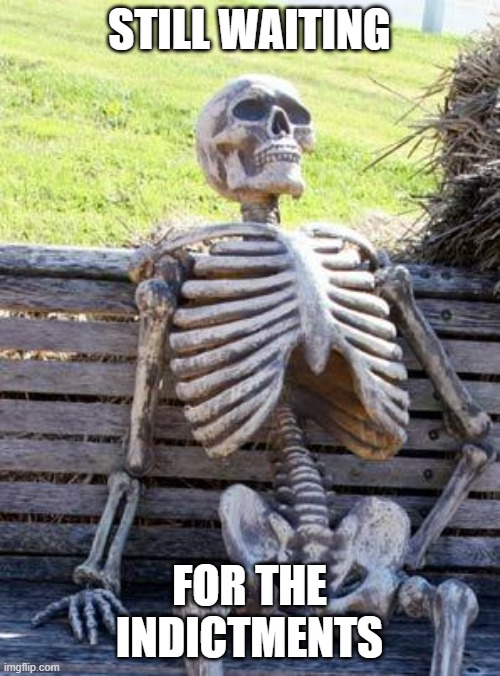 We Still Can’t Stop Gloating From 2016 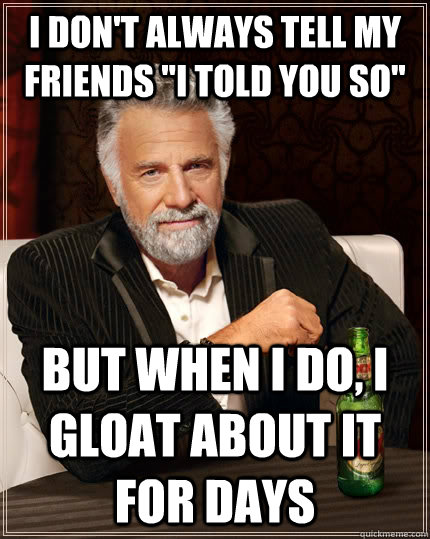 This week, everybody who’s enjoying watching how post-election stress syndrome is affecting all those whiny Liberals these days, e-mailed an entry to the Whistleblower Limerick Contest.

The winner is Garry Gloater, who thinks the best part about winning an election is when your opponent calls to concede.

Gary wins a “Gloaters Make Better Lovers” bumper sticker, an all-expense paid trip to Donald Trump’s Inauguration in only 63 more days, and a “Lock Her Up” Sweat Shirt to liven things up at that big Thanksgiving Dinner with a bunch of whiny Liberals he’s planning to attend next week. His winning entry is:

Do you believe Donald Trump actually won?
Is it time for Conservatives finally to be having some fun?
Because is 63 more days,
With no more delays,
Obama’s legacy can be officially undone.

And from the Unlicensed Anderson Laureate (Who can’t stop smiling these days):
Do you believe Donald Trump actually won?
11/9’s results surely did stun
And Trump’s critics really felt low,
When they had to eat crow,
‘Cause they laughed when Trump said he would run

Because now that this year’s elections are done,
We know what we’ll do for some fun?
We can bash all the losers,
Till they become boozers,
And regret they decided to run.

The Queen of Corruption’s Empire of Sleaze
Outweighs the pants-dropper’s exploits with ease.

But three years later, she’s still not in jail,
So give American justice a fail.

But the Clinton justice is still alive,
Unlike Epstein and that suicide jive.

Speaking of “suicides,” there’s Vince Foster,
And 16 plane crashes on the roster.

Arkansas was the proud home of Earl Pitts –
It’s also the home of the Clinton hits. 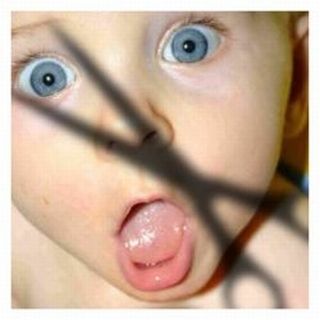 Supported by their mouthpiece, Big Liar,
Will try to set true tallies on fire.

Succeed in stealing the popular vote,
For the U.S., that’ll be all she wrote.

As Trumpster warned, we’ll have to learn Chinese,
‘Cause our balls will be in their Yellow Squeeze.

America will be their vassal state;
The Biden Crime Family took the bait.

The Iron Curtain, prepared long ago,
Will fall on us with a thud, thanks to Joe.

As for RINO snakes who sat on their hands,
They need to have a knife taken to their glans.

It’d be hard to enjoy Chinese dough
If you’re missing a piece of male cargo.

Romney and Bush would make good castrati;
Their minds are un-American potty. 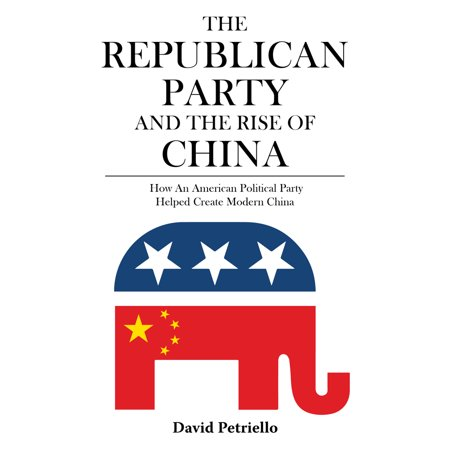 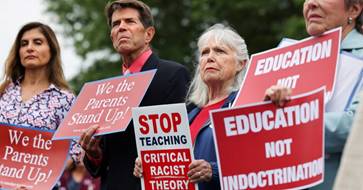 Now the grassroots he needs has begun

To take back the school boards one by one.

Are being cleared of leftist louses.

Race-baiting Sharptons have lost their edge:

We know it’s to the Chinkies they pledge.

Obama talks in one of Joke’s* ears

But out comes farts and poops, it appears.

As real issues she avoids tackling.

While Manchin keeps ignoring her scold.

Betrayal is what he’s all about.

The new Stasi is the FBI:

This country’s infested with traitors

I know one man who will keep us free:

Time to give him back the White House key. 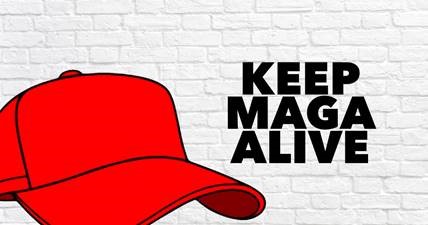 The first line of next week’s limerick is:
“The best part of Thanksgiving Day”