TODAY IS
THURSDAY, NOVEMBER 18
TRUMP’S 1399th DAY IN  OFFICE
AND HERE’S WHY THE BLOWER WON’T CALL THE PRESIDENTIAL RACE UNTIL ALL CHALLENGES ARE RESOLVED 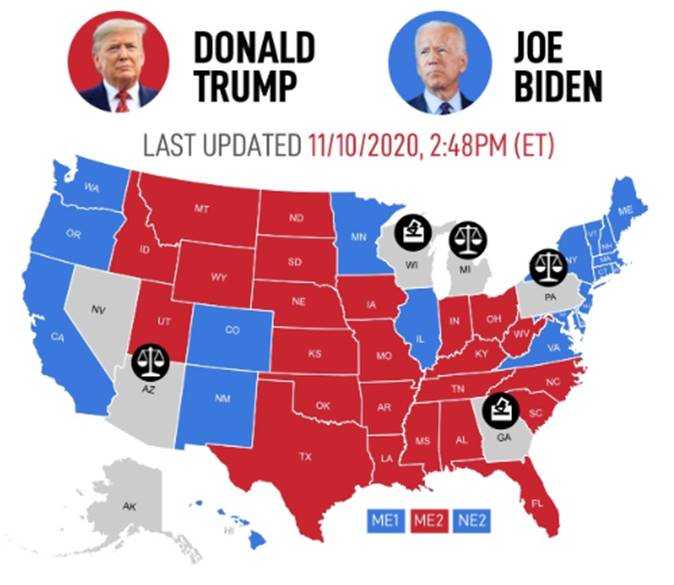 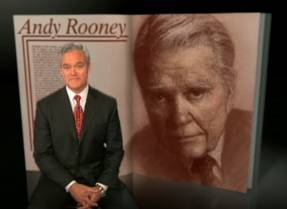