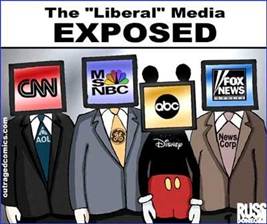 This week, everybody who thinks real journalism has been “Officially Dead” ever since the 2016 Elections because 2016 has been officially declared the Year Journalism Died, e-mailed an entry to the Whistleblower Limerick Contest.

Is Journalism officially dead?
From embarrassment their faces should be red
‘Cause they’re all in the swillery
For Obama and Crooked Hillary
To promote the Liberal Media Conspiracy instead

Is journalism officially dead?
That’s what some experts have said.
Of truth the media is bereft
They are in the tank with the Left
And with Hillary they are clearly in bed. 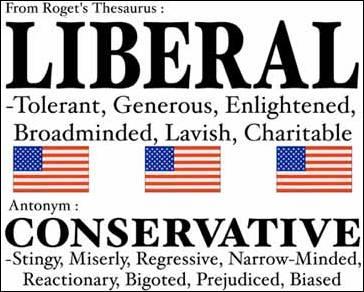 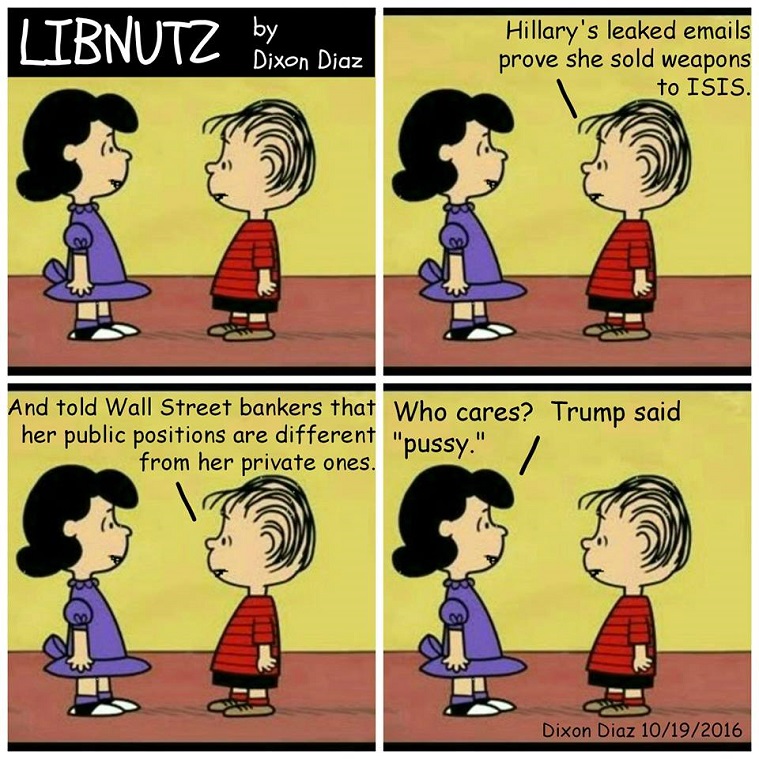 Some PussyGate items in today’s Blower
were sent in by our PussyGate promoting subscribers.

TODAY’S WHISTLEBLOWER VIDEO
Last year’s final debate between Donald J. Trump and “Crooked Hillary” Clinton opened up a wormhole to another universe that sucked “Weird Al” Yankovic through it to moderate in the key of Bb minor.