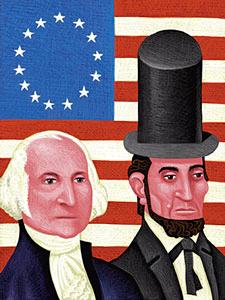 Since then, we’ve only seen it spelled wrong about a million times, especially in advertisements by companies which should know better, like Macy’s, Toyota, and the Onion Store, (that wants you to fill your life with trivial crap from the past on this “President’s Day.”) Maybe it’s just a really big accident when somebody actually spells “Presidents’ Day” correctly.

But now The Blower’s presidential historian Dorian Grady says, “In a way, ‘President’s Day’ could also be correct.

Because according to the federal government, the holiday being observed today is officially “Washington’s Birthday.”

But which president is being honored may actually depend on where you live, because states don’t have to adopt federal holidays, which only shut down federal offices and agencies, and some states that celebrate Washington’s Birthday also recognize Lincoln’s Birthday as a separate legal holiday. 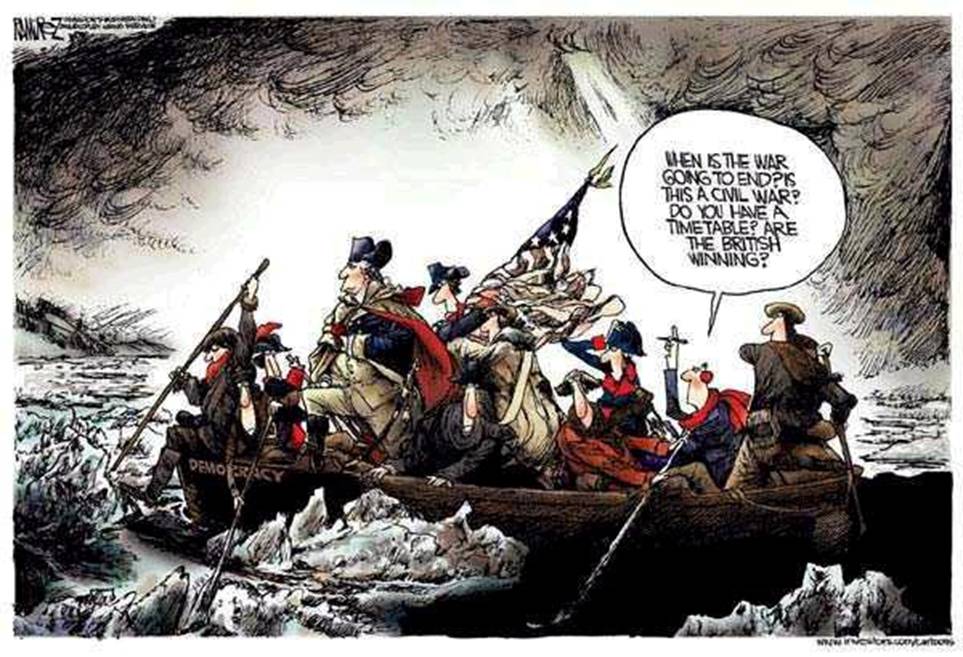 Meanwhile, many dumbed-down Americans believe this holiday is now called “Presidents’ Day” in honor of both Washington and Lincoln, who were born on February 22 and 12 respectively, which doesn’t exactly explain why on March 3 in Clermont County, the Cronies will be trying to sell $50 “Chicken Marsala/ Grilled Filet Sirloin/ Grilled Salmon” Dinners at their Lincoln Reagan Day Dinner with No Big Name Washington Speaker like Trey Gowdy last year.