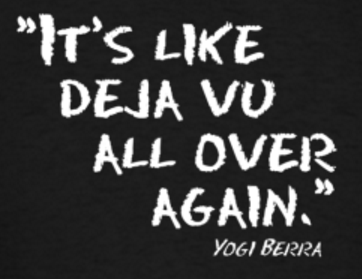 Last year, Kane said they should’ve moved his polling place from the church basement to the neighborhood nursing home. It would’ve smelled the same and the people who work at the polls wouldn’t have had so far to go. Usually, Republican poll workers gave out stickers Republican voters that said “I VOTED” and DemocRAT poll workers handed out stickers to the DemocRAT voters that said “I VOTED TWICE.” But last year on that first Tuesday in November, Precinct G in Anderson had run out of “I Voted” stickers. Precinct H didn’t even get any to begin with. They must have been expecting a really low turnout. Or maybe Hamilton County Party Boss Alex T., Mall Cop GOP was in charge of the planning. This year, we didn’t see a sticker in the whole place. 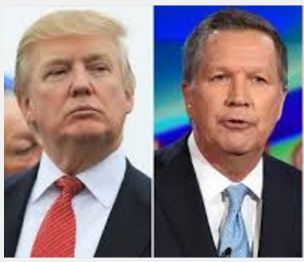 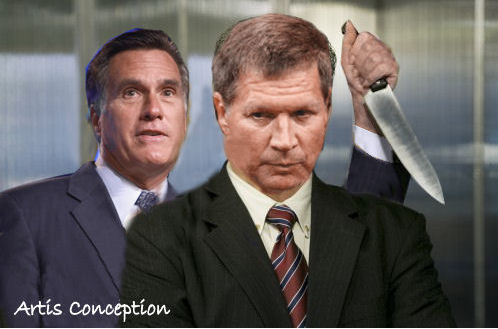