And Used Over And Over Again

AT YESTERDAY’S MEETING OF THE CONSERVATIVE AGENDA, Political Insiders were discussing some of the Hillary-bashing items to be included in Sunday’s “The Week That Was” E-dition and wondering where Beloved Whistleblower Charles Foster Kane had come with the idea for that weekly format the Whistleblower Newswire has been using every Sunday since the October 18, 2009 E-dition. 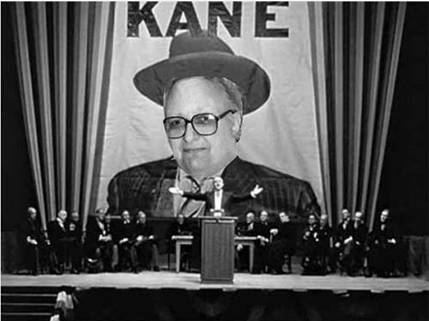 Kane explained, “That question had been answered in a previous e-dition, but since thousands of new readers seem to be finding The Whistleblower-Newswire Web Page with various search engines every week, some of these new Blower readers might appreciate being enlightened.”

Kane recalled: “Our good friend Bobby Leach and I stole that idea from the from the Satirical Weekly News Parody TV Show by the same name “That Was The Week That Was” that was unlike any TV show ever seen before, years before “Rowan and Martin’s Laugh-In,” “Saturday Night Live,” “Not Necessarily the News,” Comedy Channel’s “The Daily Show with Jon Stewart,” or Fox’s “Red Eye w/Greg Gutfeld.”

Each week “TW3” was introduced by Millicent Martin belting out the theme tune, its words altered to reflect that week’s news stories, before going into a topical monologue by host David Frost and then onto a series of sketches, invective from journalist Bernard Levin, songs, cartoons drawn live, monologues and studio debate.

“If the Whistleblower Newswire were on Anderson Community Cable TV today, we’re sure our stolen satire would look something like this,” Kane added.

Plagiarism Count: Unattributed material was filched from a mere 7,432 different websites for the production of The Whistleblower Newswire this week.