This Morning at the Conservative Agenda, Political Insiders were asking Beloved Whistleblower Publisher Charles Foster Kane what Real Republicans were talking about during February in 2016 when some of those other RINOs were still being invited to attend Republican Presidential Debates. 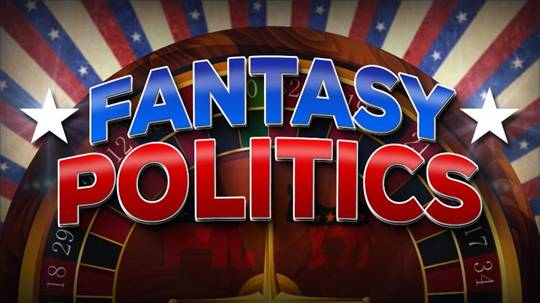 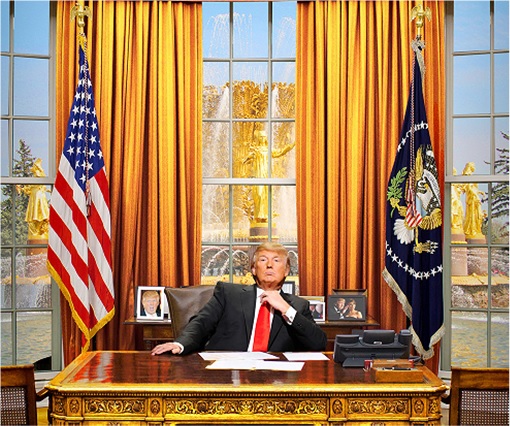 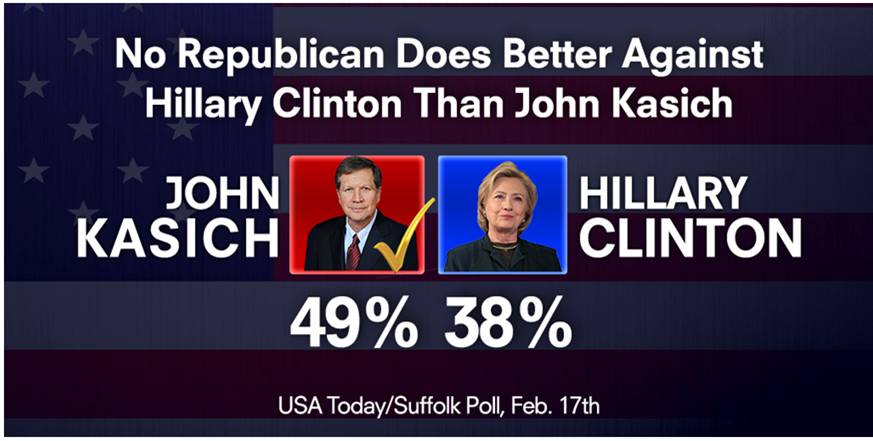