… at the Church of The Compassionate Conservative, Beloved Whistleblower Publisher, the Right-Wing Reverend Charles Foster Kane was asking his Political Parishioners to ask for God’s help to find Courage for all those FREE-Loaders who can’t help themselves for continuing to vote for all those Deceitful and Deceptive DemocRATS.

But first Kane told this little story about “Jesus and the DemocRAT”: 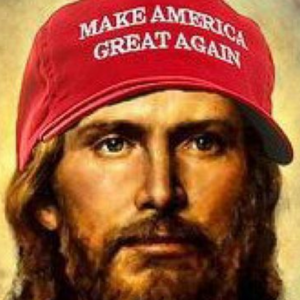 The third patron to come into the restaurant was a DemocRAT on crutches. He hobbled over to a booth, sat down and hollered, “Hey there, honey! How’s about gettin’ me a cold glass of Miller Light?” He, too, looked across the restaurant and asked, “Is that God’s boy over there?” The waitress once more nodded, so the DemocRAT directed her to give Jesus a cold glass of beer. “On my bill,” he said.

Then Jesus walked towards the DemocRAT. The DemocRAT jumped up and yelled, “Don’t touch me… I’m collecting disability.” 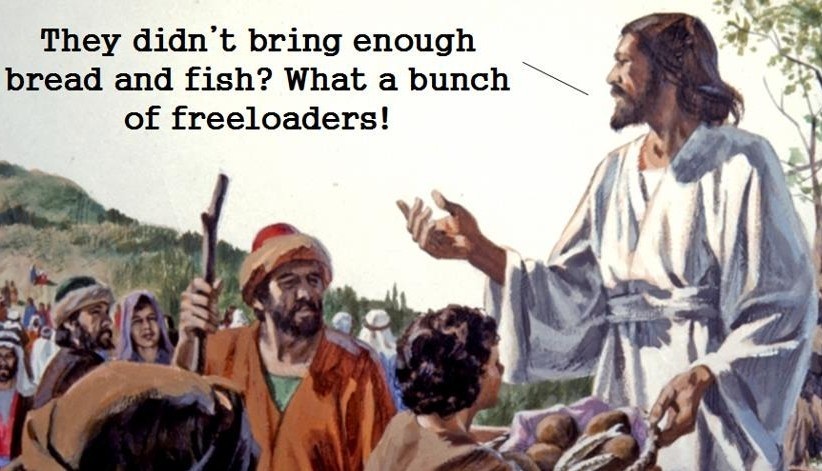