TODAY IS
WEDNESDAY, OCTOBER 12, 2022
TRUMP’S SIX-HUNDRED-AND-THIRTIETH DAY OUT-OF-OFFICE
AND TODAY WE HAVE ANOTHER MEETING OF THE LEFTIST LIARS CLUB 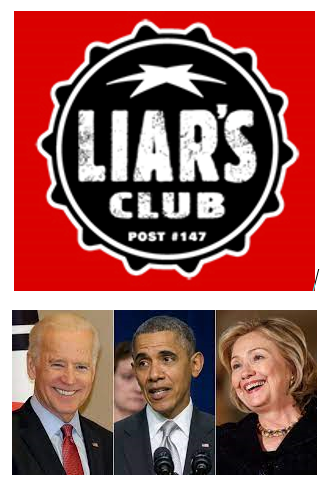 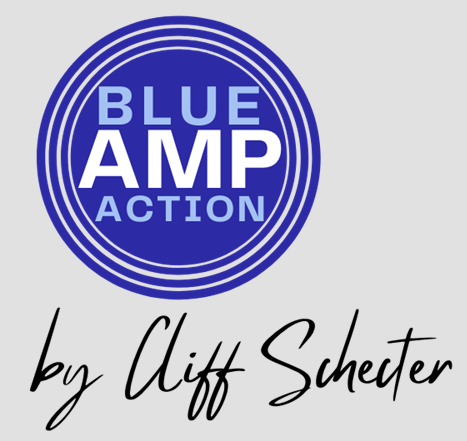 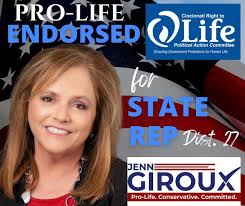 Charles Foster, I’m going to ask you to join me in helping Rachel Baker defeat Jenn Giroux, in what is Ohio’s most important state legislative race–perhaps one of the most important in the country. First, I’d like to tell you why I’m writing you 27 days before the election.
Four years ago, my daughter Jaime was murdered with an assault weapon in the Parkland massacre. Ever since, Republicans like Jenn Giroux have not only done almost nothing to solve a problem, but, in fact, they’ve passed legislation in Ohio and other states to allow any criminal or terrorist to carry concealed weapons of war in our streets, by eliminating background checks.
This is about saving lives: Will you donate $5, $10, $25 or whatever you can afford to elect Rachel Baker, defeat Jenn Giroux and put us closer to expanding gun safety and abortion rights in Ohio and nationally? 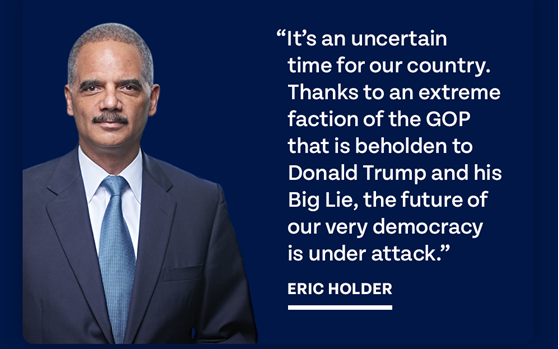 Biden Says There Will Be No Recession