Tonight’s Coverage Is At The Same Point Of The Trumpster’s First  Year In Office. We’re Reviewing Our “OCTOBER 21 EDITION. ” 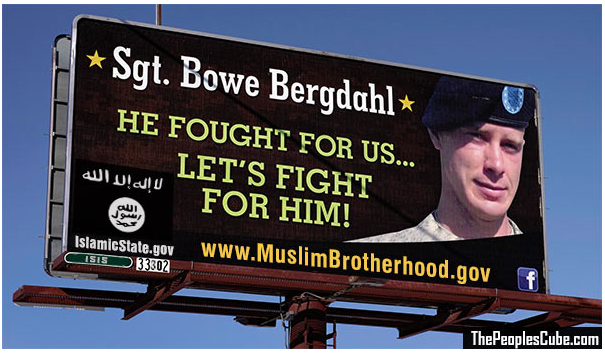 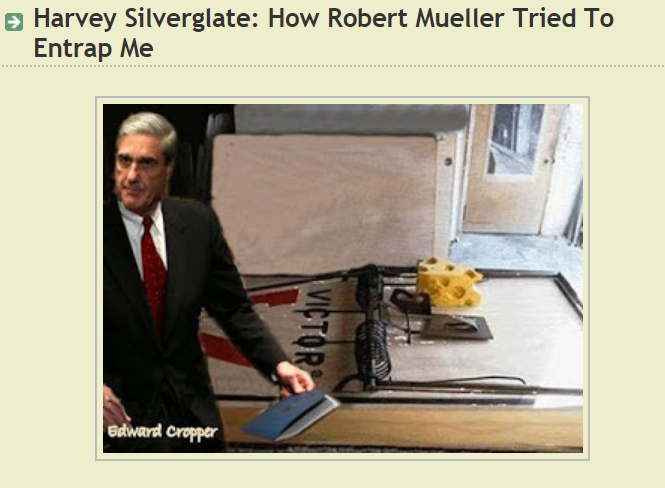 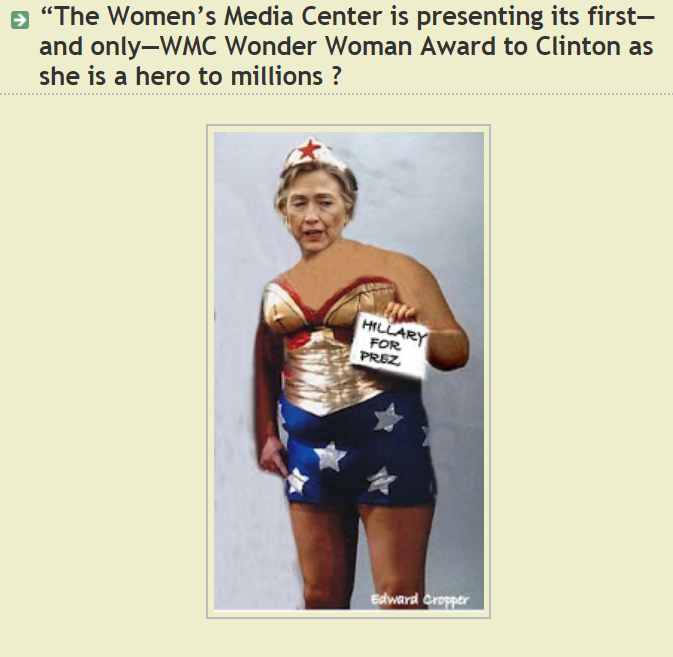 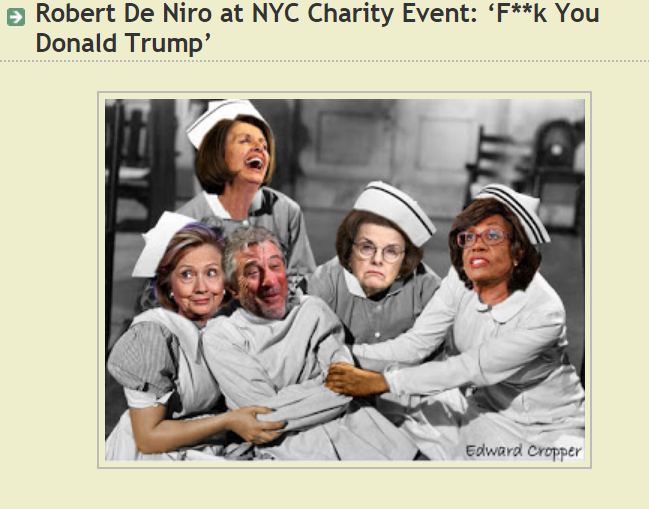 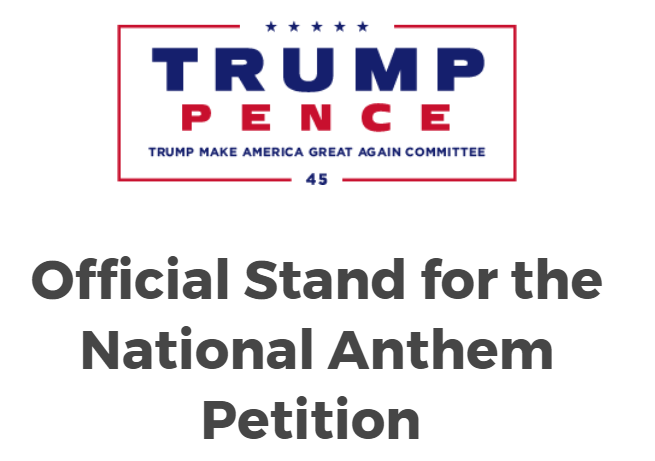 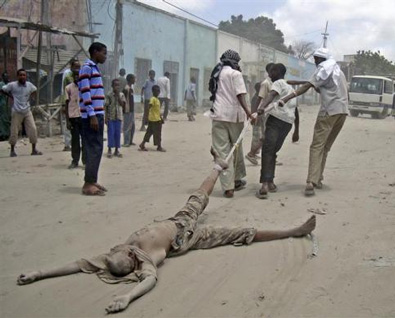 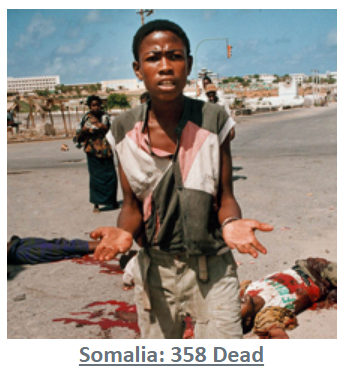 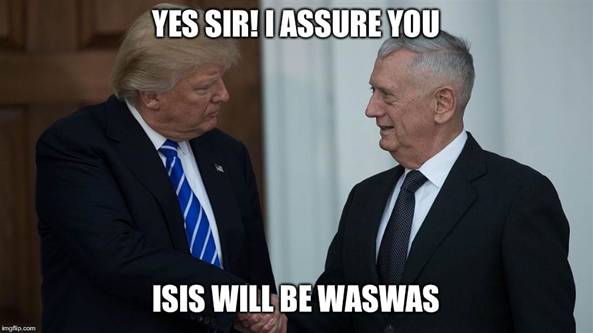 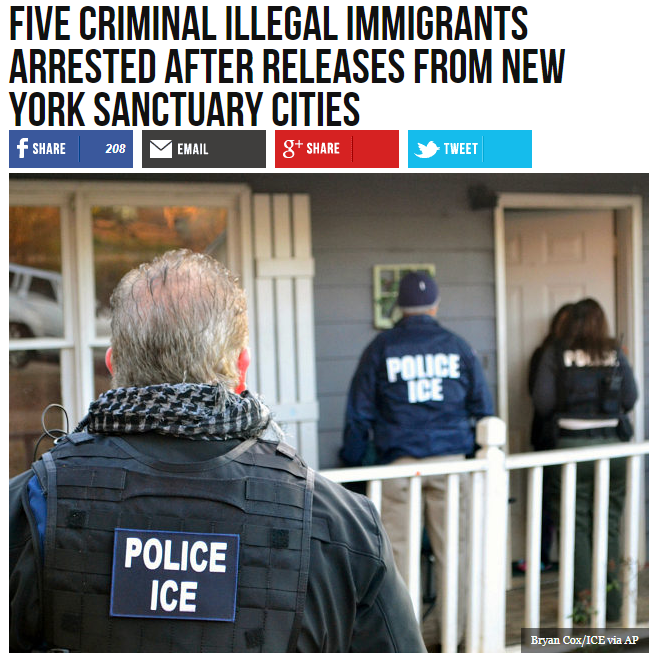 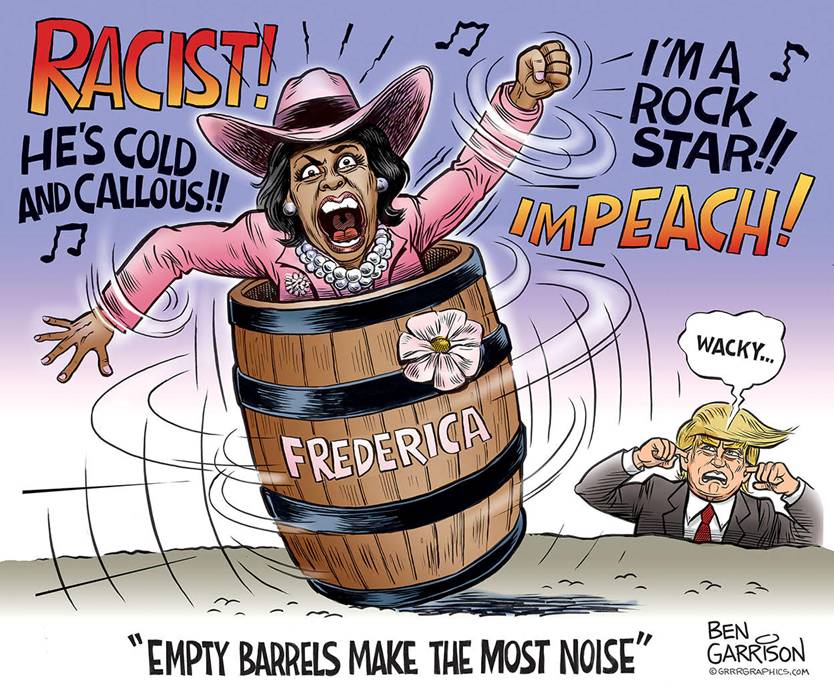 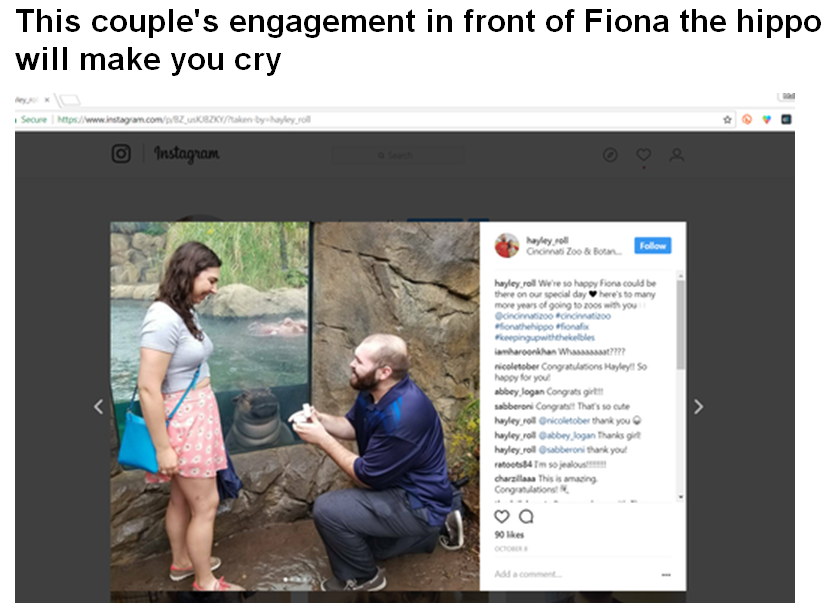