TODAY IS
FRIDAY, SEPTEMBER 18, 2020
TRUMP’S 1337th DAY IN OFFICE
AND THE PRESIDENT IS CELEBRATING ROSH HASHANNAH BY COMING UP WITH HIS SELECTION TO REPLACE GOOD D-RAT RUTH BUZZI GINSBURG 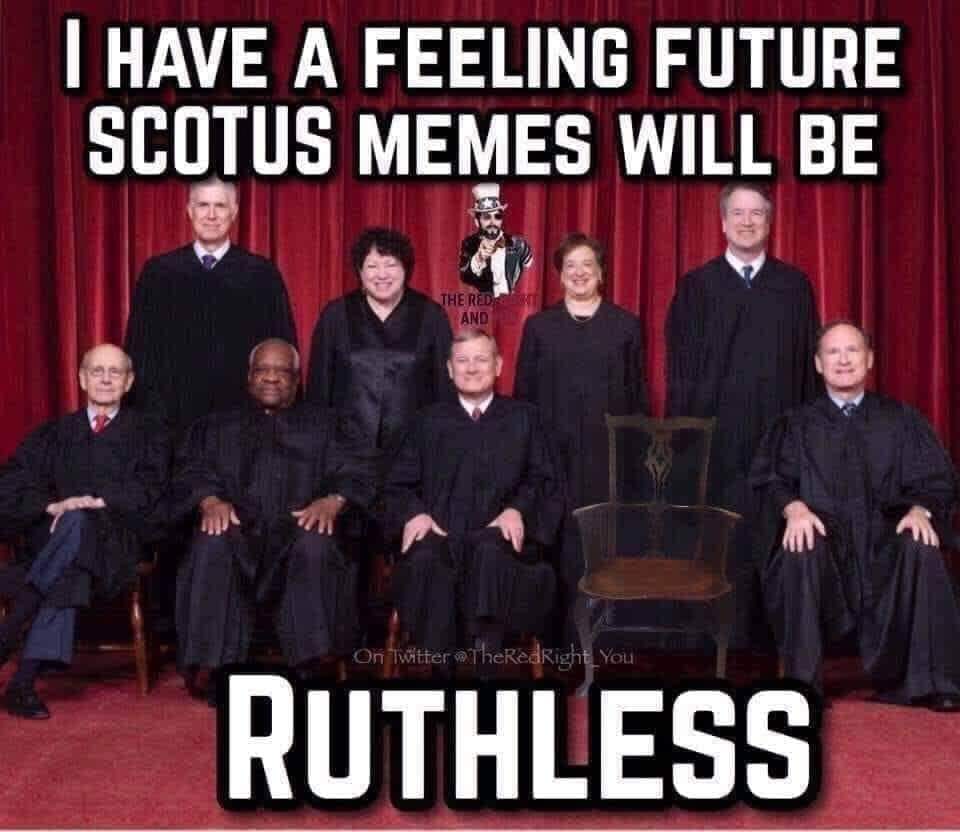 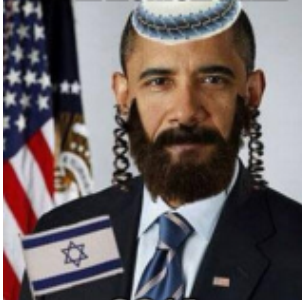 WHISTLEBLOWER RELIGIOUS EDITOR FIELDING MELLISH says he can hardly believe it. This morning is the first time ever we haven’t received phony baloney e-mails from every politician in the universe wishing us a “Happy Jewish New Year.” Four years ago we had to watch Obama, Hillary, and all those Disingenuous D-RATS supporting Obama’s Stupid Deal with Iran to Destroy Israel. This year, we didn’t even get a Happy Jewish New Year card from Joe Biden or Rob Portman, looking for the Jewish Same-Sex Marriage vote. 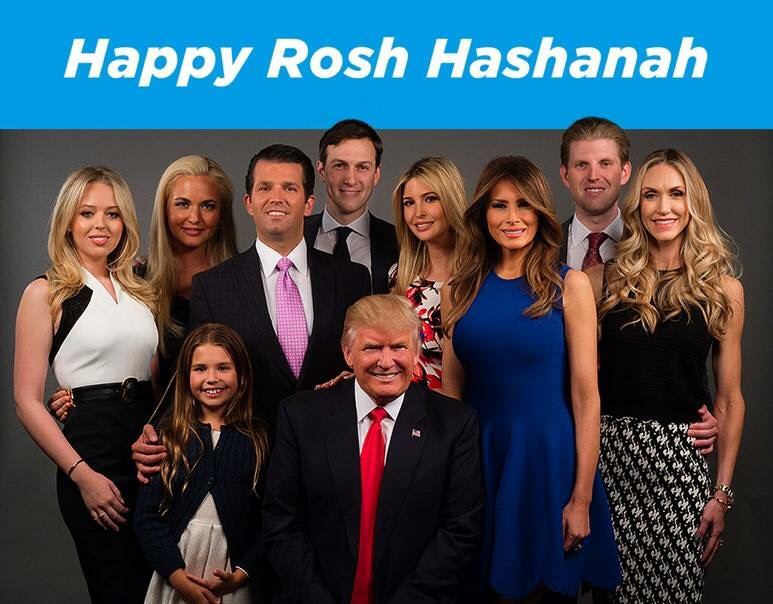 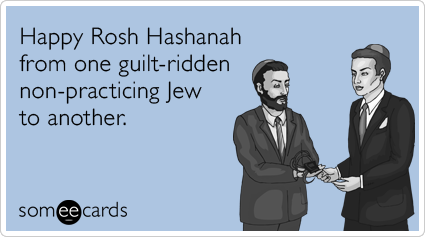 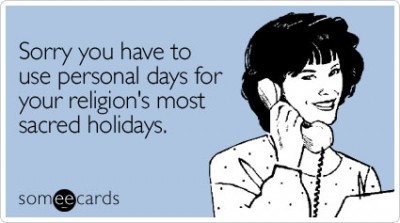 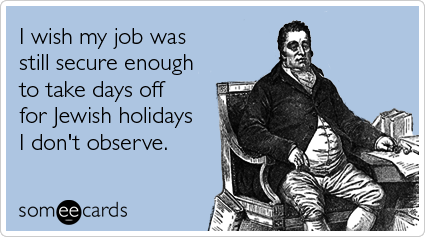 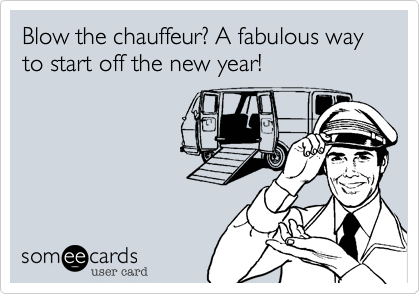 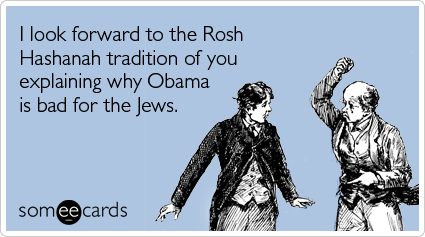 Finally, Part-time Rabbinical Scholar Beloved Whistleblower Publisher Charles Foster Kane says he can’t wait to wish “Happy New Year” to everybody at the Lyons YMCA in Anderson this afternoon just to see if they tell him, “Thanks, funny, you don’t look Jewish.” Or maybe he’ll just use a lot of Yiddish expressions when he’s talking to the guys in that Liberal Locker Room, just to see the looks on their faces. 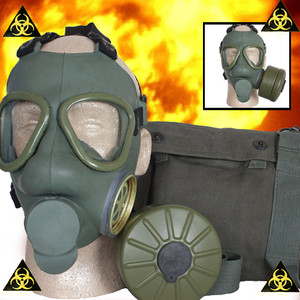