That Particular Date Was March 18, 2017
More Coordinated Leftist Insurrection Against Trump During His First 100 Days 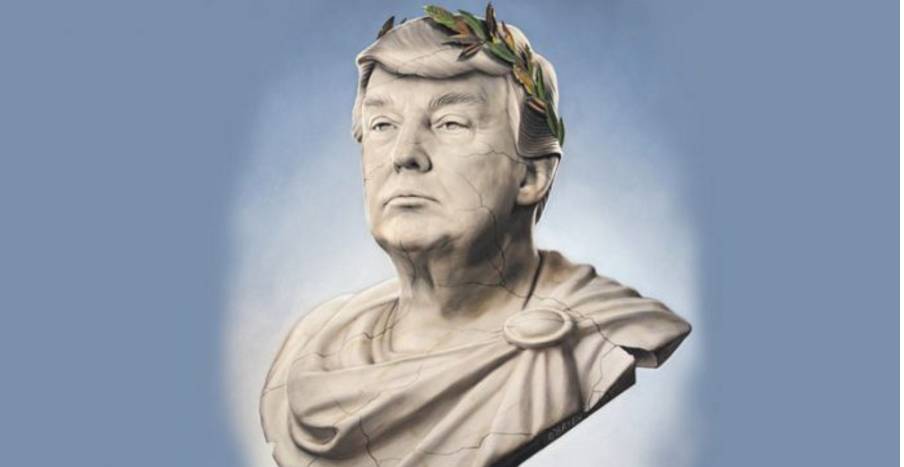 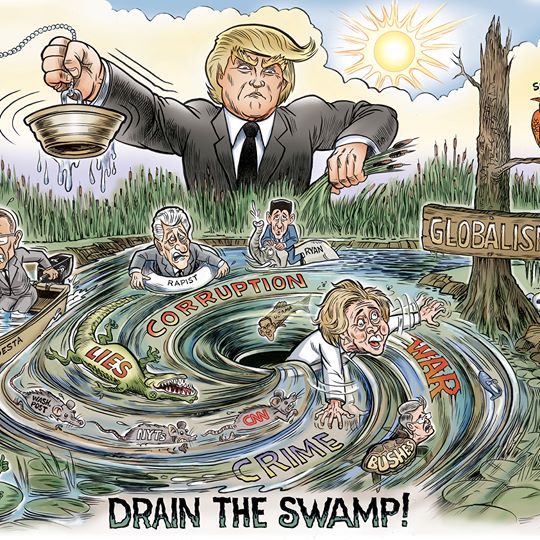 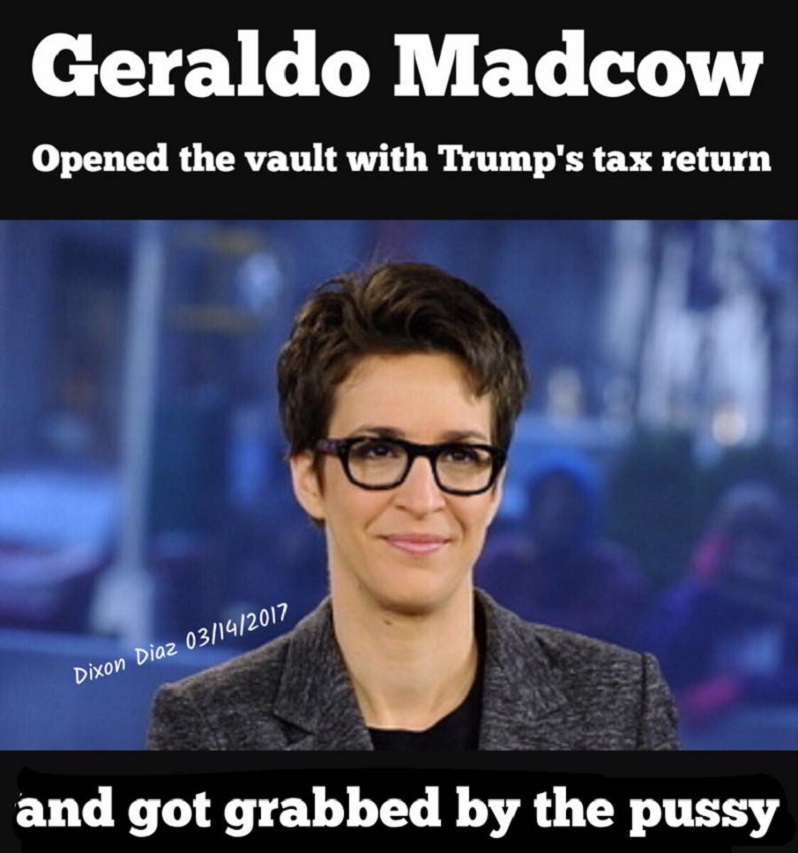 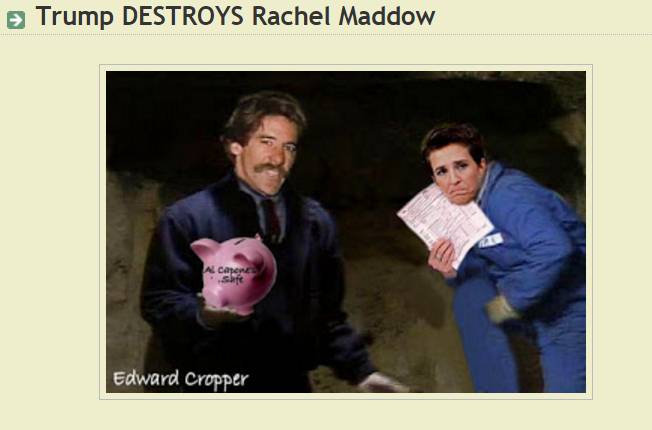 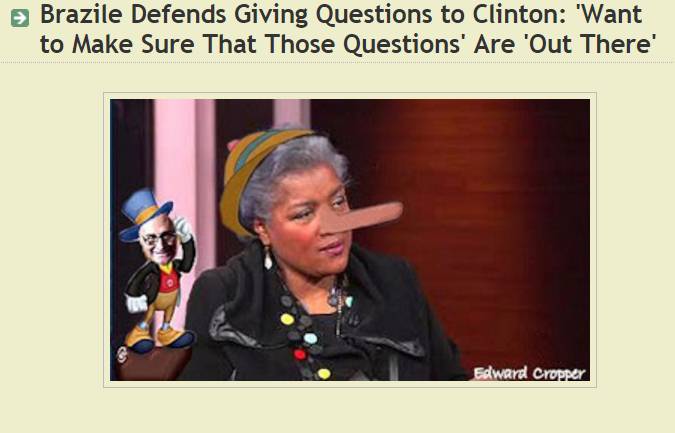 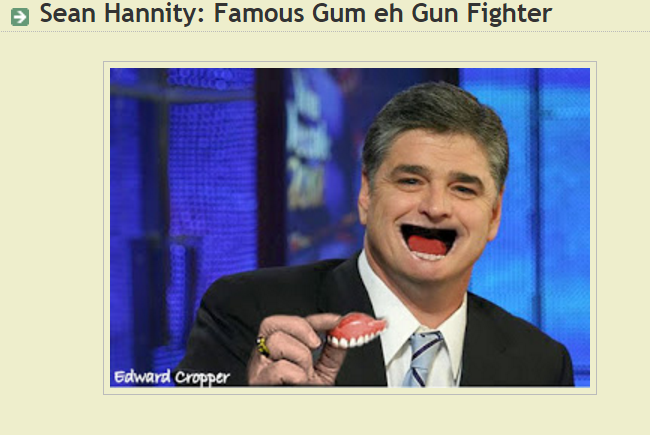 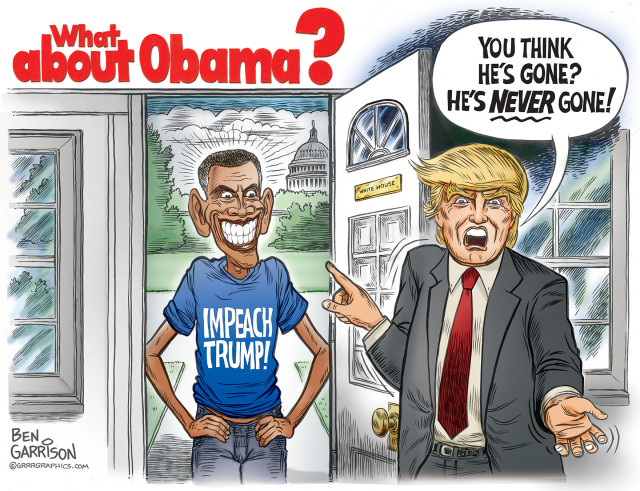 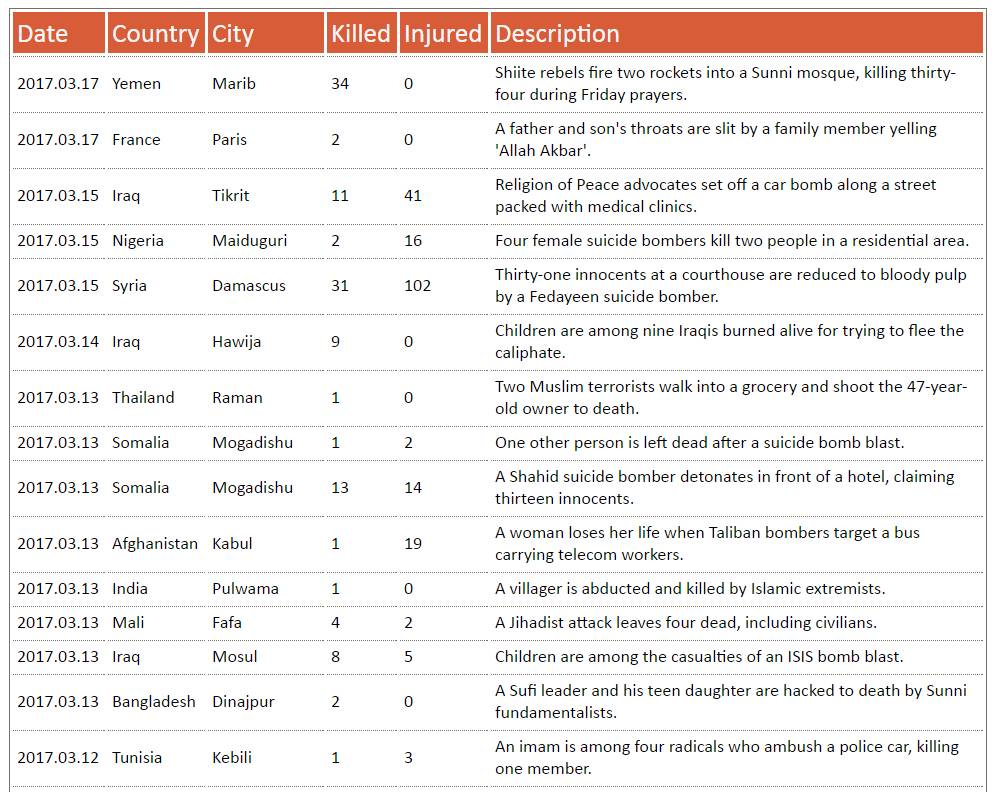 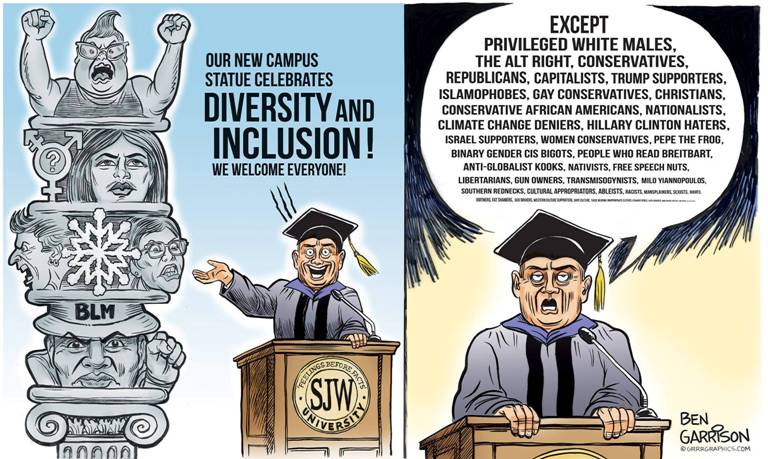 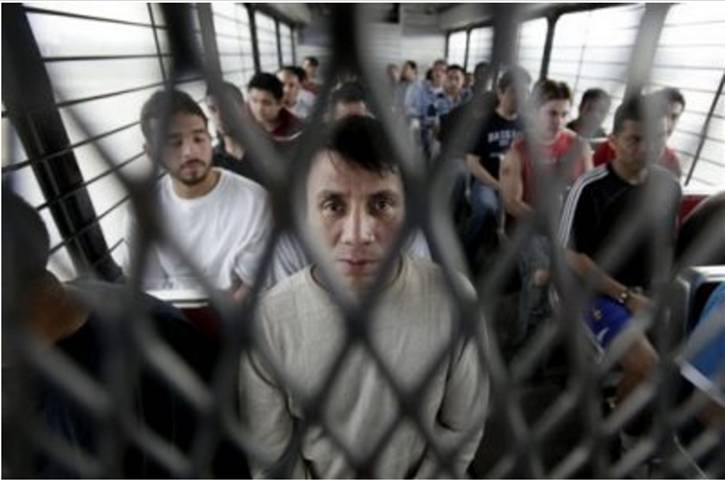 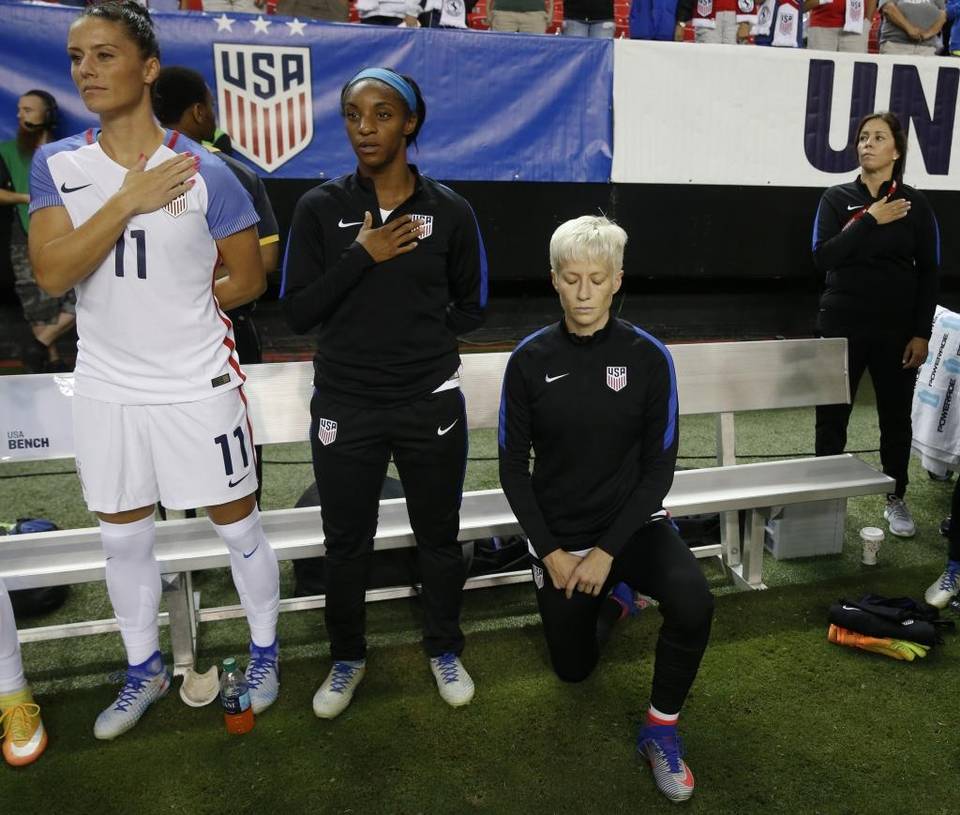 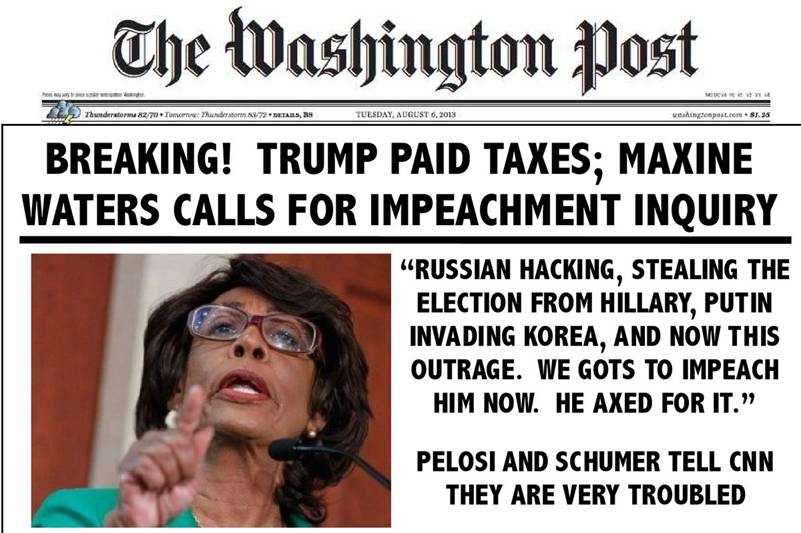 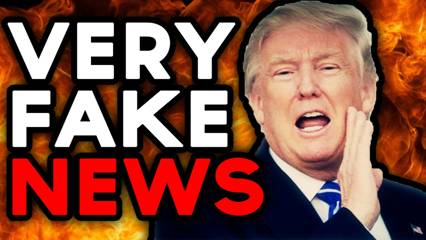