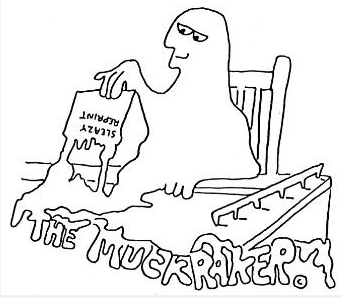 As previously predicted (August 29, 2016), the Forest Hills School District “Renovate To New” plan did NOT live up to the promises.

Just so you know, the school district’s building improvement program is now several million over budget and climbing.  Additional funds for the project are being bled from the taxes voters were told would be collected for maintenance.  Project scope is being changed.  Schools have to raise their own money for furniture.  Students are attending class in construction zones and will be for quite a while.  Construction is now expected to last several more years.

School district officials assured Forest Hills voters none of this would happen.  Things would be great.  Students would soon be in shiny, modern facilities.

But promises were only carrots.  The last Forest Hills school levy was Fake.  “Renovate to new.”  New is old.  “We have to do something.”  Something is hardly anything.  George Orwell would love these guys.

Observers urged voters to wait for a plan that would work.  They tried to let voters know the budgets were totally inadequate. They provided numbers obtained from school construction planners and experts.  They pointed out that state consultants had advised that renovation was not a prudent option due the obsolete condition of the buildings. The media ignored this real news.

The school district responded with personal attacks on the spokespeople.  Local politicians were convinced to openly support what was obviously going to be a step backward, not forward.  School employees aroused unsuspecting parents of school children that not supporting the levy would result in disaster.  Employees of the district that knew it was a bad plan had to remain silent or risk losing their jobs.  In fact, their bosses tried to coerce a show of support that did not exist. 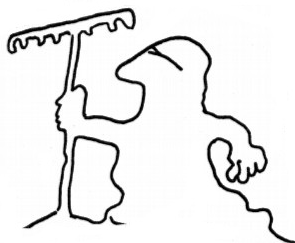 Meanwhile, while all those was going on, a Dishonest Disguised Obama Liberal DemocRAT School Fanatic got herself elected by telling a lot of lies to defeat Anderson Trustee President “In Russ We Trust” Jackson by successfully convincing a lot of dumbed-down voters that she was really “non-partisan.”

As always, the local media reported the “Fake News” and ignored the truth.  There was no media voice for people’s concerns.