Tonight’s Coverage Is At The Same Point Of The Trumpster’s First  Year In Office. We’re Reviewing Our “OCTOBER 06 E-DITION. ”

This morning at the Conservative Agenda, Political Insiders were asking Beloved Whistleblower Publisher Charles Foster Kane why there was a big bunch of people waiting in line outside the Forest Hills School District’s Central Offices at 7946 Beechmont Avenue this morning.

“Maybe folks are getting ready to camp out tonight so they can make sure they get good seats at that Special Meeting of the Forest Hills Board of Education bright-and-early at 8:00 AM on Saturday,” Kane explained. “The Board plans to go immediately into executive session for the purpose of personnel matters, according to the official notice.” 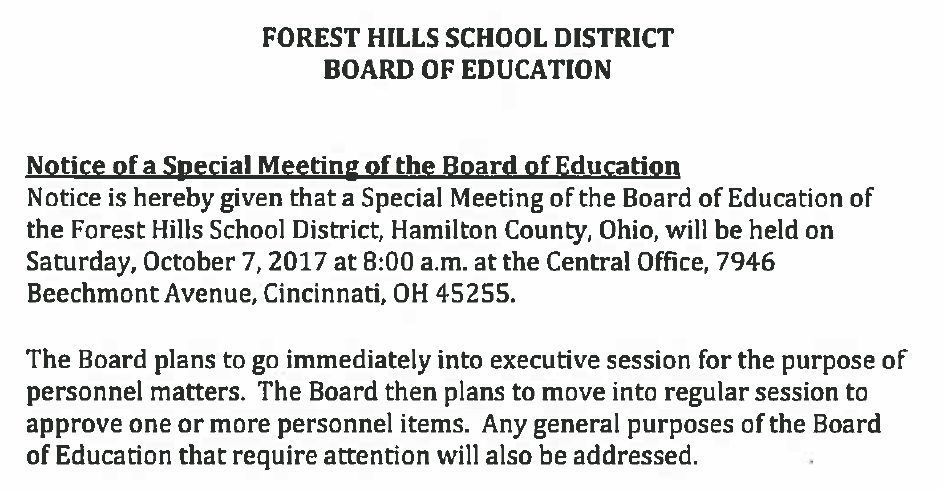 Maybe they’ll be talking about hiring a new Treasurer to replace Rick Toepfer, a Director of Business Operations to replace Ray Johnson (who resigned on Monday), and an Amorous Administrative Assistant to replace “Insatiable Beth” Brulport, especially after that over-sexed troika was accused of “sending explicit sexual messages to each other” during school hours using school accounts and devices.

“Do you think they’ll be showing any of those Home Wrecker Videos?” someone asked. 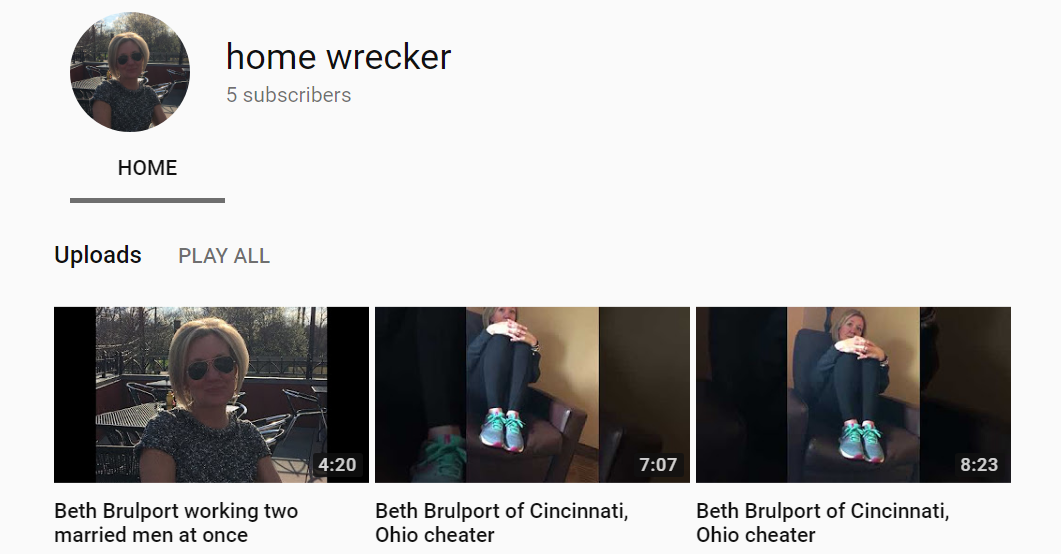 Willie D says: “Beth Brulport was caught having affairs with multiple married men at her place of employment over several years, while she lived with her boyfriend of 12 years. It was very common for Beth to be sexting both of the married literally all day. When she hot fired, she cried sexual harassment.”