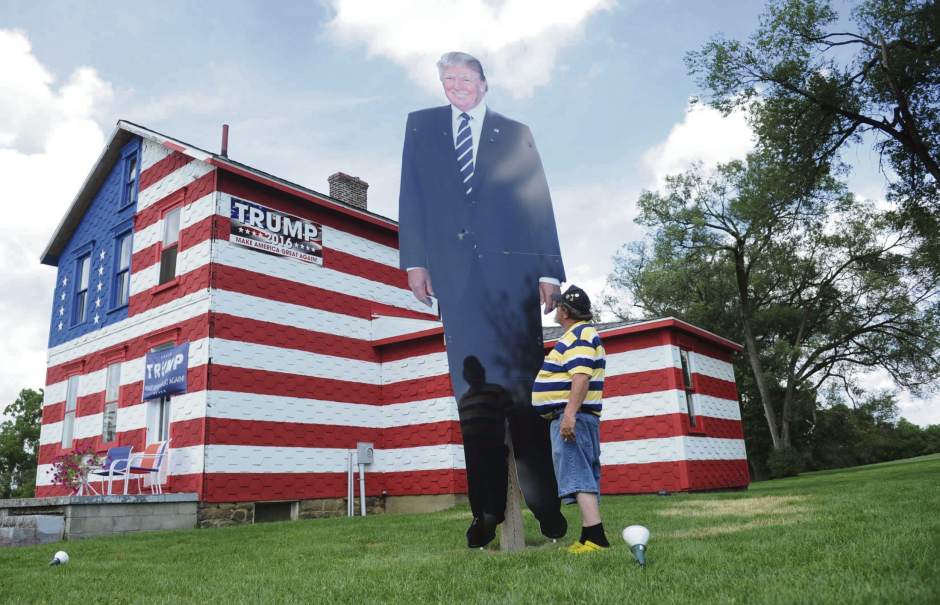 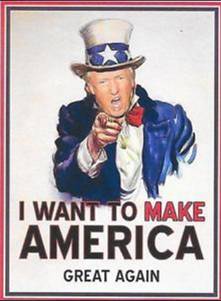 This Sunday in America…This Sunday in America…at the Church of The Compassionate Conservative, Beloved Whistleblower Publisher and Right-Wing Reverend Charles Foster Kane was asking his Political Parishioners to pray for our Patriotic President, especially after Trump announced late Friday that his administration would be enforcing federal provisions demanding that cities and states protect monuments paid for by the federal government and threatening those who pull down monuments with “long prison time.” 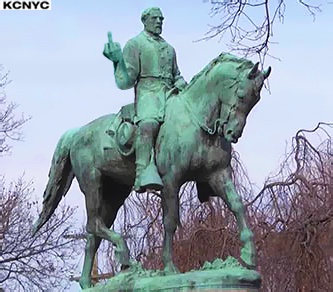 Trump had tweeted about the executive order, calling it a “strong” response to efforts, across the country, to pull down monuments deemed “racist” or “controversial.” The Blower had long been calling for Trump to do just that.”

“I just had the privilege of signing a very strong Executive Order protecting American Monuments, Memorials, and Statues – and combatting recent Criminal Violence. Long prison terms for these lawless acts against our Great Country!” Trump tweeted better late than never.

Desecrating federal monuments was already illegal, but the executive order added some wrinkles to existing law, including providing cities and states with additional funding and support to protect targeted monuments, and threatening those municipalities that failed to keep protesters from felling statues with a loss of federal funding. “Let’s hope it’s retroactive,” Kane added.

Also, as the Daily Wire reported on Sunday, Trump also tweeted out a list of fifteen individuals wanted for attempting to pull down the monument of President Andrew Jackson that stands in Lafayette Square Park near the White House. 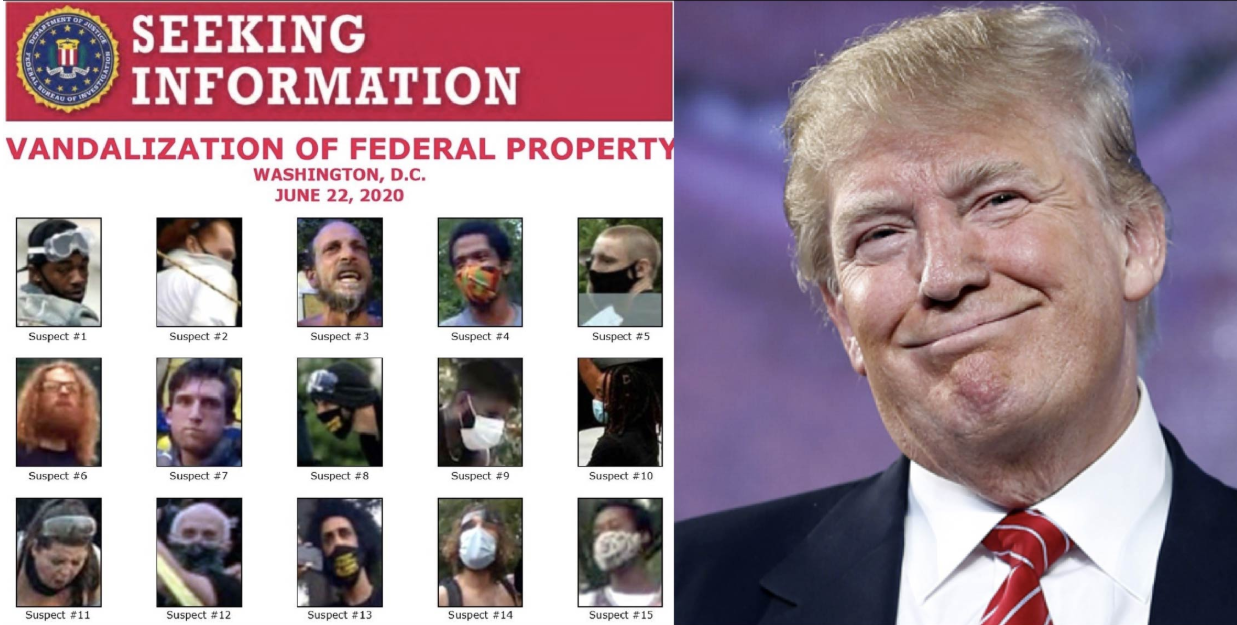 “Those are some of the scruffiest people I’ve ever seen,” said Kenton Commonwealth Attorney E. Rob Sanders. “It reminds me of those good old days when The Blower published pictures of some of my freaky felons in “Terry ‘The Smiling Jailer’ Carl’s hoosegow.”

“There’s something else we should pray for,” our right-wing Reverend added. “The federal government should also withhold money from D-RAT Controlled Cities like Cincinnati that caved into Leftist Activists and allow crappy Black Looters Matter murals to be painted on streets in from of City Hall.” 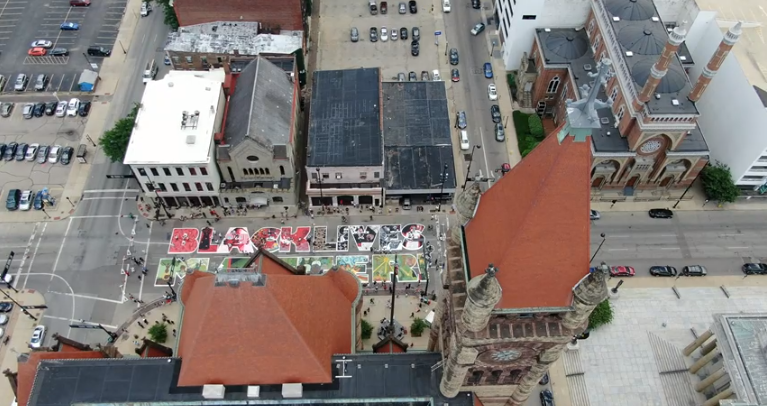