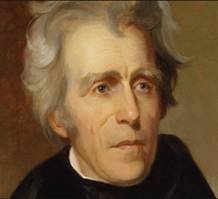 FINALLY, although Joe Biden is still somehow holding on to a tenuous lead in the 2020 D-RAT Presidential Candidate Polls, according to Spin, Obama’s Vice President was an incoherent mess during the Third D-RAT Debate earlier this month, when he had trouble remembering other candidates’ names and gave multiple incoherent answers to straightforward questions. At times, it also looked like he was straight up trying to prevent his dentures from fleeing his mouth. 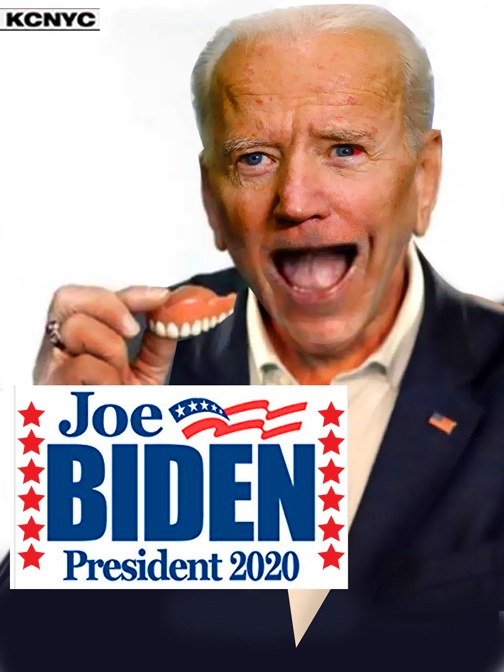