Sometime When You Try To Clean Up Something, You Only Make It Dirtier 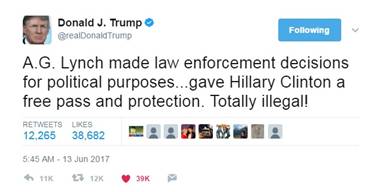 “Loretta Lynch has never been totally truthful for a long time,” Kane added. Remember when the Clarion Project said in an interview with NBC, that only a partial transcript of the 911 calls made by the Orlando shooter would be released by the FBI to the public?

The Blower also remembers when the Obama administration “scrubbed” a series of lies surrounding Obama’s Iran Deal, and now what was omitted from the transcripts were references to the motive of the shooter – namely, his pledge of allegiance to the Islamic State as well as his Islamist grievances about American foreign policy vis-à-vis Muslim countries. 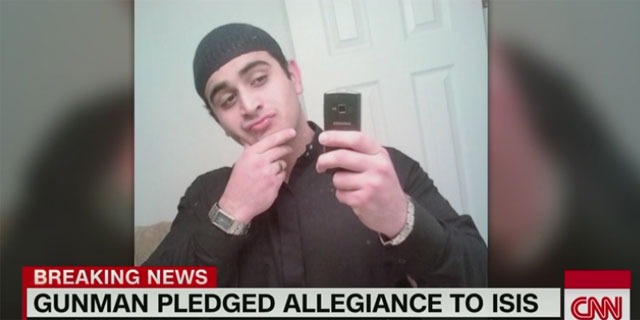 Yet earlier when announcing the release of the transcripts, Lynch told CNN, “It’s been our goal to get as much information into the public domain as possible, so people can understand, as we do, possibly what motivated this killer, what led him to this place, and also provide us with information.” 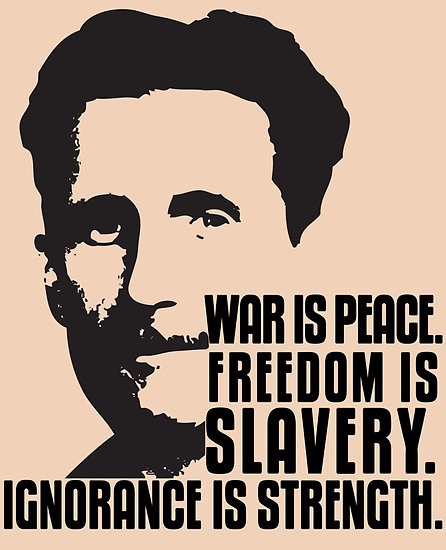 Yet, those passages were the very ones that would be redacted, as Lynch explained in an Orwellian fashion on CNN, “The reason why we’re going to limit these transcripts is to avoid re-victimizing those who went through

To the contrary. The immediate victims of this attack as well as the larger American public deserved to know and be able to discuss the motivations of this attack.

It was hard to imagine how speaking openly about the motive – so that steps could be taken to prevent such an attack from happening again – could “re-victimize” the victims. Loved ones have been lost. Nothing will bring them back. Others have been injured – most likely maimed for life both physically and psychologically.

Nothing will make that horror go away. [MORE]

What would help both the victims and the public at large is trying knowing that proper steps have been taken to prevent such a horror from happening again, and that justice will ultimately prevail.

The Blower says that to be sure, un-scrubbing those transcripts should’ve been added to President Trump’s “Things to Undo List” for January 20, 2017.