The Less Political Experience The Better

At this afternoon’s meeting of the Conservative Agenda, Political Insiders were asking Beloved Whistleblower Publisher Charles Foster Kane why nobody had seen any news in The Fishwrap about how Ohio TEA Party Guy Tom Zawistowski was advertising for Citizens to run for such prestigious Ohio State Offices as Secretary of State, Attorney General, Treasurer, or Auditor of Ohio.

“Our Feckless Fishwrappers really missed a good chance to bash Ohio Republicans,” Kane explained. “They really must’ve been asleep at the switch.” 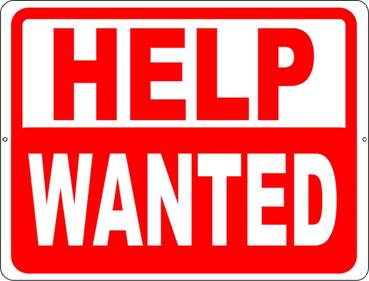 It looks like our good friend Tom Z, President of the We the People Convention and Executive Director of the Portage County TEA Party, is reaching out to ask citizens to consider running for the offices of Attorney General, Secretary of State, Treasurer, and Auditor in the 2018 Ohio Primary. The move by the We the People Convention is intended bring attention to the fact that both the Republican and DemocRAT parties are currently offering citizens no choice in the 2018 Primary. Just this week, Republicans Dorthy Pelanda, candidate for Secretary of State, and Clarence Mingo, candidate for Auditor, both dropped out of their races leaving only one choice for Republican voters in the 2018 Primary. 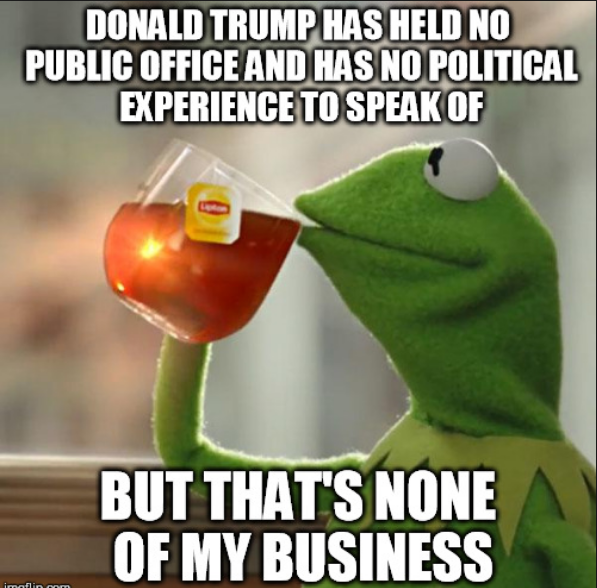 Zawistowski explained, “People ask me all the time, “Why do we keep electing the same people over and over again?” and my answer is because the moneyed special interests, that buy political power through both parties, do everything they can to control the choices voters have in every election. It’s real simple, you can vote for anyone you want . . . as long as it is one of the people the moneyed special interests choose for you. That is NO CHOICE at all. That is what all US Citizens hate regardless of party. We will not accept the idea that no-one in Ohio, except for the eight individuals currently running for State Office for the two main political parties, would want such prestigious jobs as Secretary of State, Attorney General, Treasurer or Auditor of Ohio. It is our opinion that the only reason that there are not additional candidates running is due to financial coercion by the donor class on both sides. This must end.” 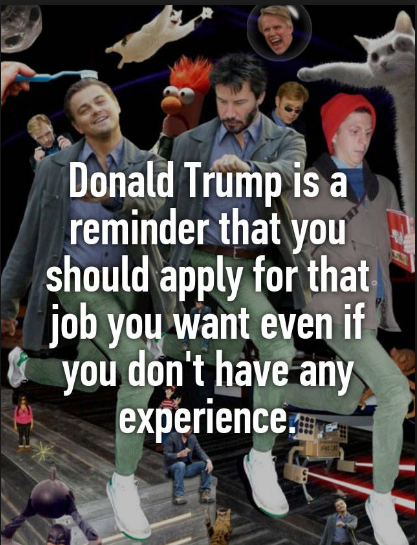 Zawistowski continued, “The fact is that state offices holders have no particular qualifications and only the Attorney General must be a lawyer. We would contend that the only qualifications necessary to hold any elected office, since the professional staff does the work of the office, are Common Sense and Integrity. These Qualifications appear to be in very short supply among many of our current elected officials at the local, state, and federal levels. We do acknowledge that running for office requires specific skills such as the ability to fund a campaign, speak publicly, articulate goals, etc. However, we know that many people in our state possess these abilities but wrongly believe that they must be a “politician” to run for these offices.

Last year’s presidential election proved that what is required to run for office is desire, skill, an ability to focus on the needs and wants of citizens, and a passion for public service. So, we are looking for Ohio citizens who also believe that Ohio voters deserve a choice in every election, and who may be interested in running for state office, on any party ticket. We ask them contact us at 1-866-427-9257 or via email at info@wethepeopleconvention.org, so that we can provide information that would help them decide if they want to get into a particular race before the February 2018 filing deadline. In fact, we will extend this offer to anyone who wants to run not only for state offices but also for Ohio House or Ohio Senate or state central committee as well. If we are to have government of the people, by the people and for the people, we must have regular citizens willing to run for political offices at every level.”

SECRETARY OF STATE: As Ohio’s chief election officer, the Secretary of State oversees the elections process and appoints the members of boards of elections in each of Ohio’s 88 counties. The secretary supervises the administration of election laws, approves ballot language, reviews statewide initiative and referendum petitions.

TREASURER: The Ohio Treasurer is responsible for managing and protecting state funds and maximizing the benefit of every dollar.

Remember one of The Blower’s favorite Jesse “The Body” Ventura quotes: “If you don’t vote, then you may be leaving the decisions up to someone dumber than you.” Maybe that quote should now be adapted for people running for office.