And We Have One More Impeachable Offense For Obama 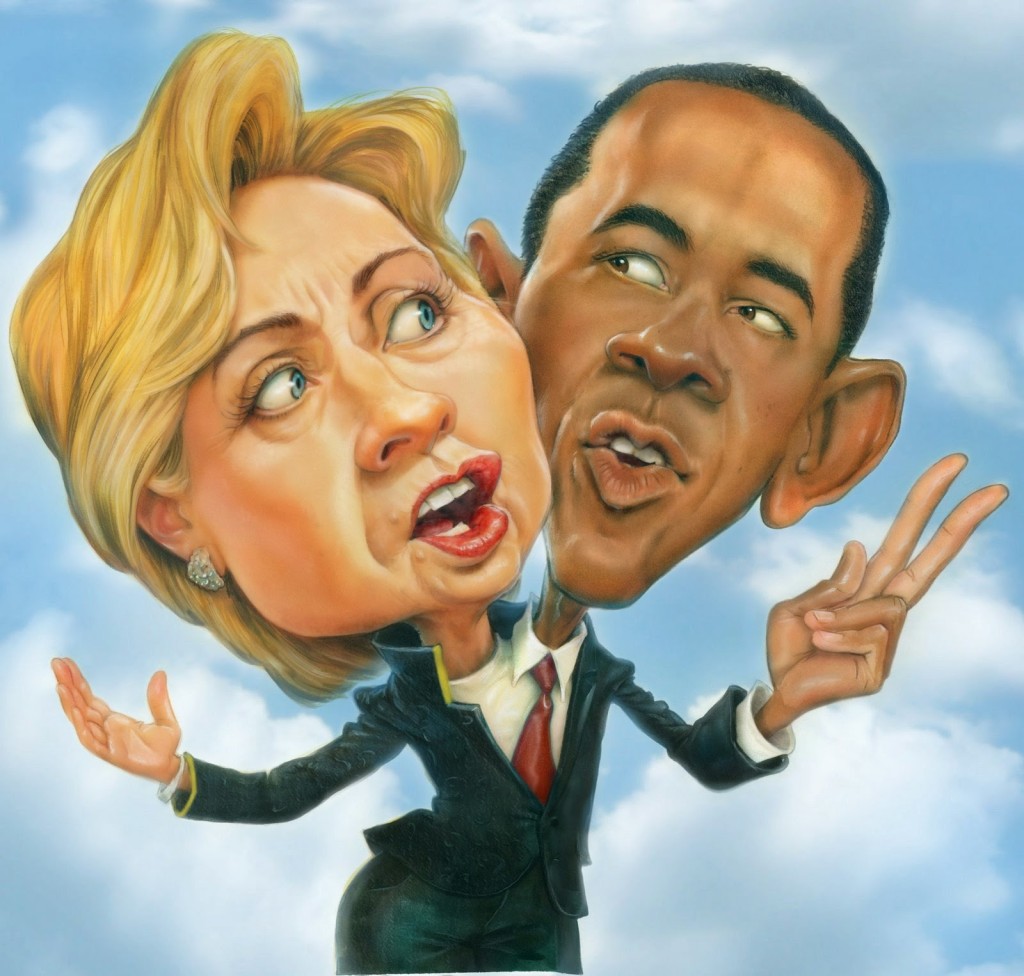 In Washington, our DC Newsbreaker says the Dissociated Press is reporting Obama’s comments on Hillary’s e-mail investigation are raising concerns of bias, after he said he believes his former secretary of state did not intentionally endanger national security in her handling of classified information. But he also said he’s not trying to influence his administration’s investigation into Hillary Clinton’s private email server. Tuesday, the White House was under pressure to reconcile those two statements: (1) asserting Obama’s public defense of Clinton was not an attempt to meddle in an ongoing probe, and (2) federal investigators will not be swayed by the boss’ views because Obama had publicly insinuated himself into the middle of a national security investigation that is supposed to be above political interference and political consideration.

WND says Obama has made some outrageous maneuvers during his presidency, but this time he really stepped over the line. And now the president is being called out big time for the latest in a long list of impeachable offenses he has committed over the last seven years.

She did not jeopardize America’s national security secrets;

Politics will not influence the outcome of the massive FBI investigation and his Justice Department’s decision about possible prosecution;

She was “careless” in terms of managing her emails;

The scandal needs to be put in “perspective” because Hillary “served her country” and did an outstanding job;

“She would never intentionally put America in any kind of jeopardy.” 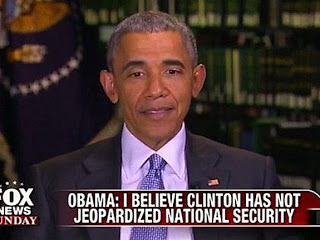 Besides the obvious – that Obama is damning Hillary here with faint praise – this interview is proof that Obama is indeed interfering in a national security investigation by the FBI and signaling to his hand-picked choice for attorney general, Loretta Lynch, that he does not want her to prosecute the DemocRAT front-runner for the presidential nomination.

That should surprise no one, of course, given the Obama administration’s history of using government to go after its political enemies and giving political allies a free pass. That’s what happened and continues to happen with the Internal Revenue Service’s treatment of TEA Party and church groups and the ongoing stonewalling of adjudication of several lawsuits by the Justice Department. [READ MORE HERE]