TODAY IS
SATURDAY, JUNE 18, 2022
TRUMP’S FIVE-HUNDRED-AND-FOURTEENTH DAY OUT-OF-OFFICE
AND RESIDENTS ARE CALLING FOR AN EROGENOUS ZONE IN ANDERSON 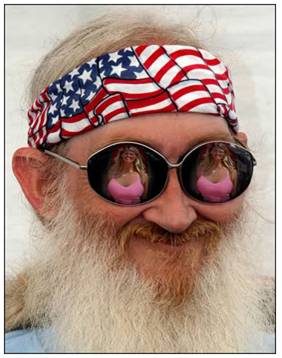 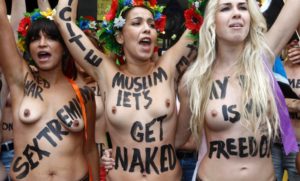 Revered Former Anderson Trustee Andrew S. Pappas called today’s Patriotic Parade a huge success and he especially wanted to thank all those naked Anderson TEA Party Ladies who stood out in front of Pappas’ KFC on Beechmont Avenue waving “Pappas for Whatever” signs.

And some particularly attractive naked Trump-Supporting Ladies seemed to be getting a lot of attention in front of the Kroger store. Thankfully, none of those Attractiveness-Challenged Disrobed D-RAT ladies showed up, which was a good thing, since they’re not all that patriotic anyway,  but several Motorcycle Riding Lesbian Avengers On Their Harleys were there to ogle the naked ladies, too.