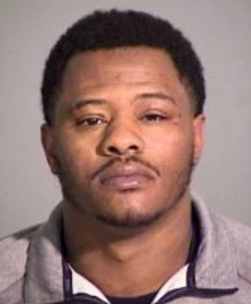 Check Out The Mug Shot Of This Charming Fellow!

Will this incident show up on ICE’s next Weekly Declined Detainer Report? Maybe somebody should check back with the guys at WISH TV about that.

And although this local ‘Allah Akbar’ item was included as one of the many news items on The Blower’s weekly Religion of Peace Web Page this week (We’ve only been featuring it every week for the past year), it probably won’t be included in next week’s Jihad Report. This week’s report actually lists 29 Islamic attacks in 14 countries, in which 230 people were killed and 228 injured.