TODAY IS
FRIDAY, OCTOBER 16, 2020
TRUMP’S 1365th DAY IN OFFICE
AND JOE BIDEN READS FROM A TELEPROMPTER DURING HIS SO-CALLED “RALLY” 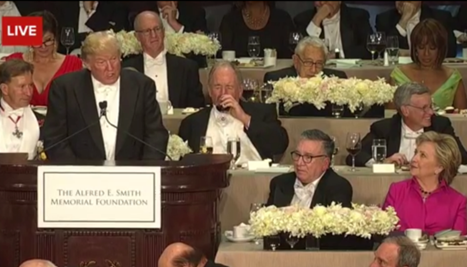