TODAY IS
WEDNESDAY, JANUARY 04, 2023
TRUMP’S SEVEN-HUNDRED-AND-FOURTEENTH-DAY OUT-OF-OFFICE
AND JOKE BIDEN* STUMBLED OVER MAYOR AFLAC’S NAME WHEN THE ILLEGITIMATE RESIDENT WAS IN CINCINNATI TODAY TO DEDICATE THE DAMAR HAMLIN BRIDGE 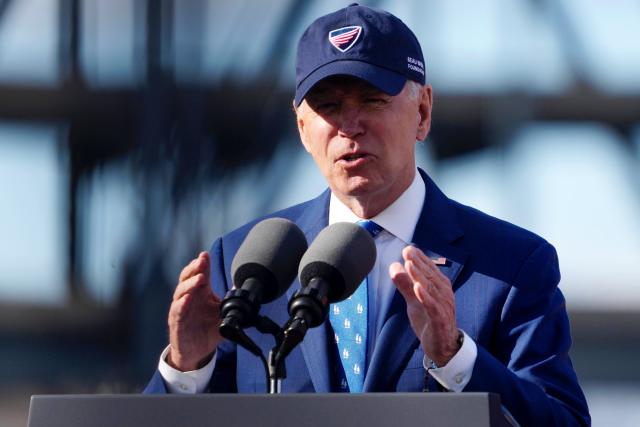 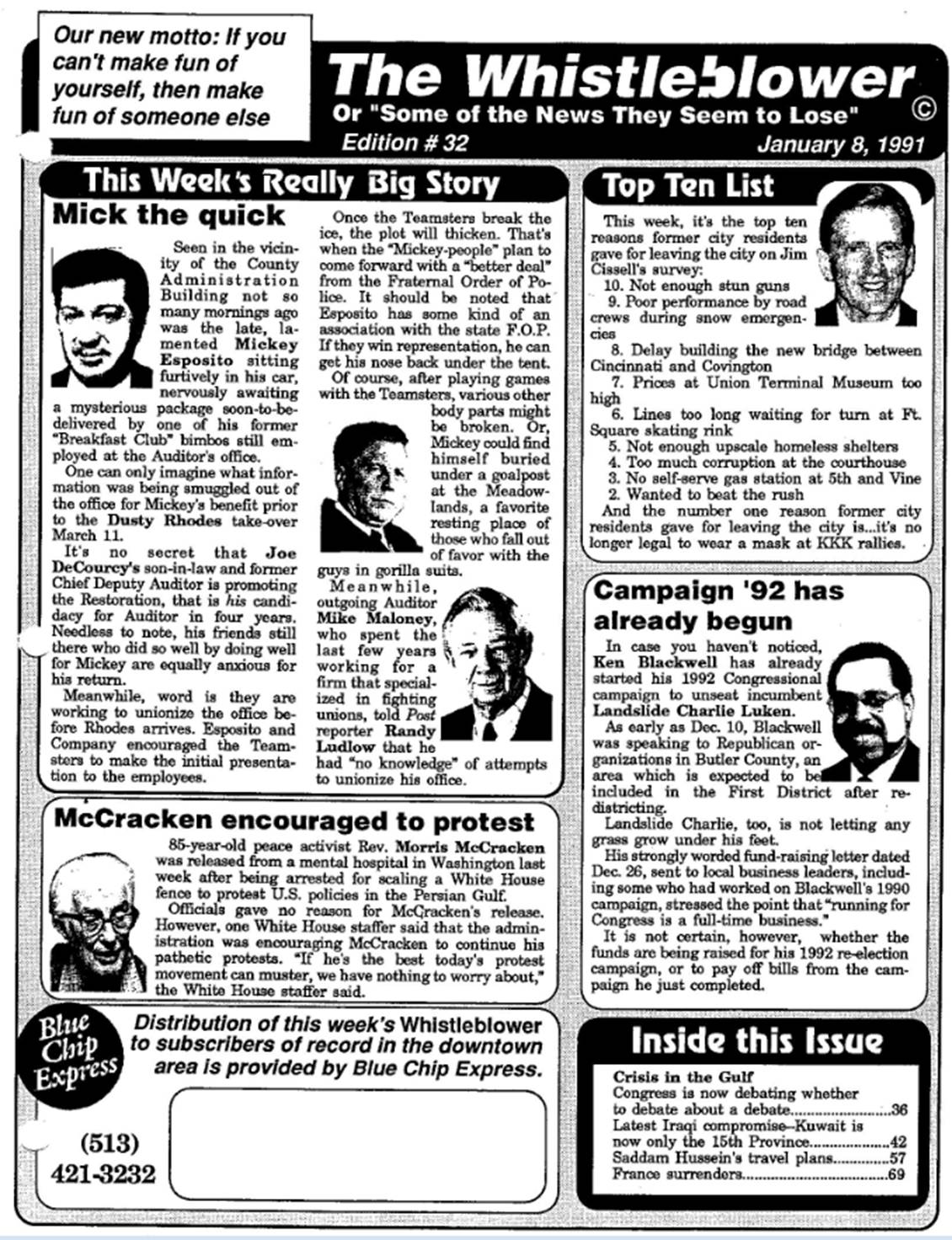 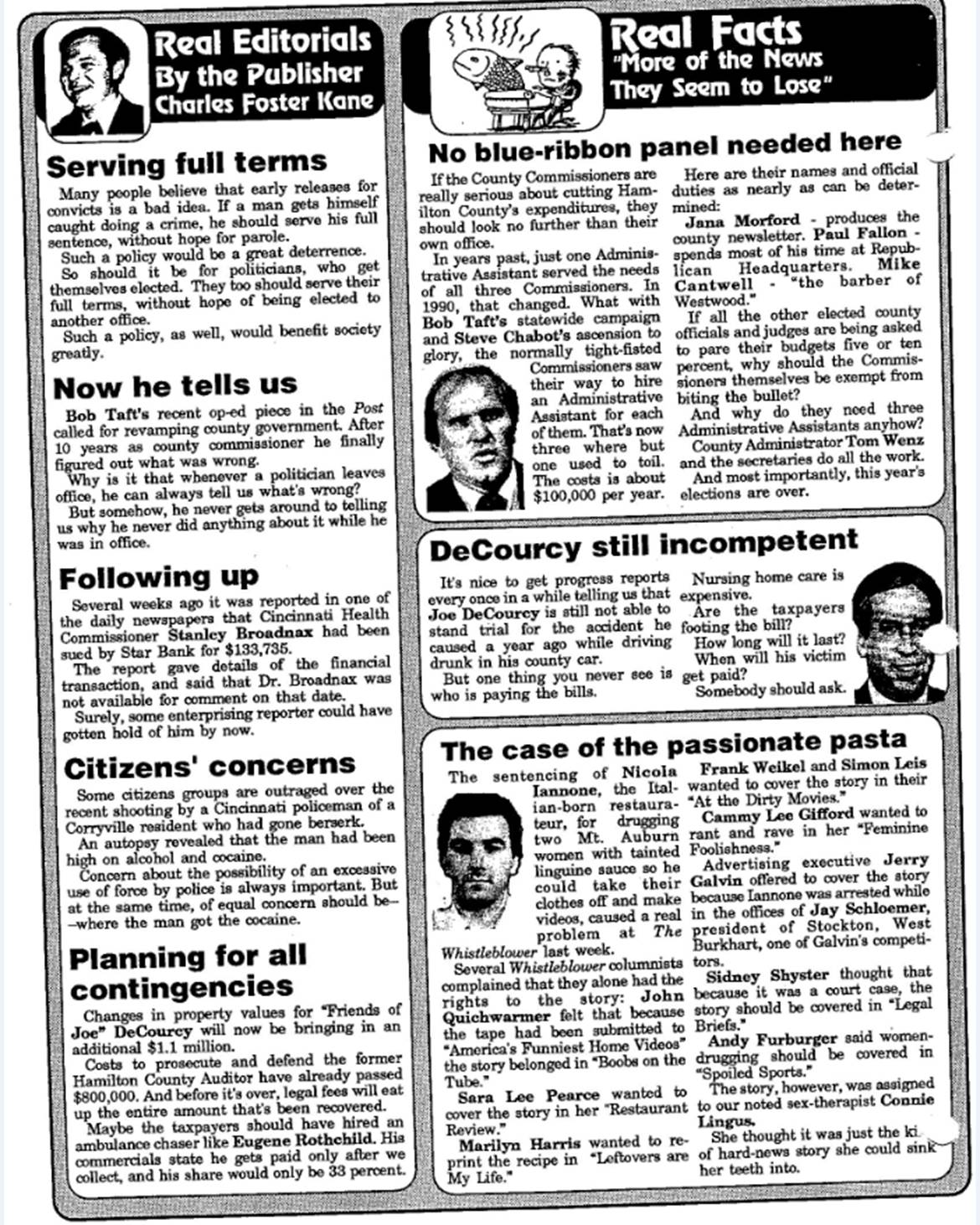 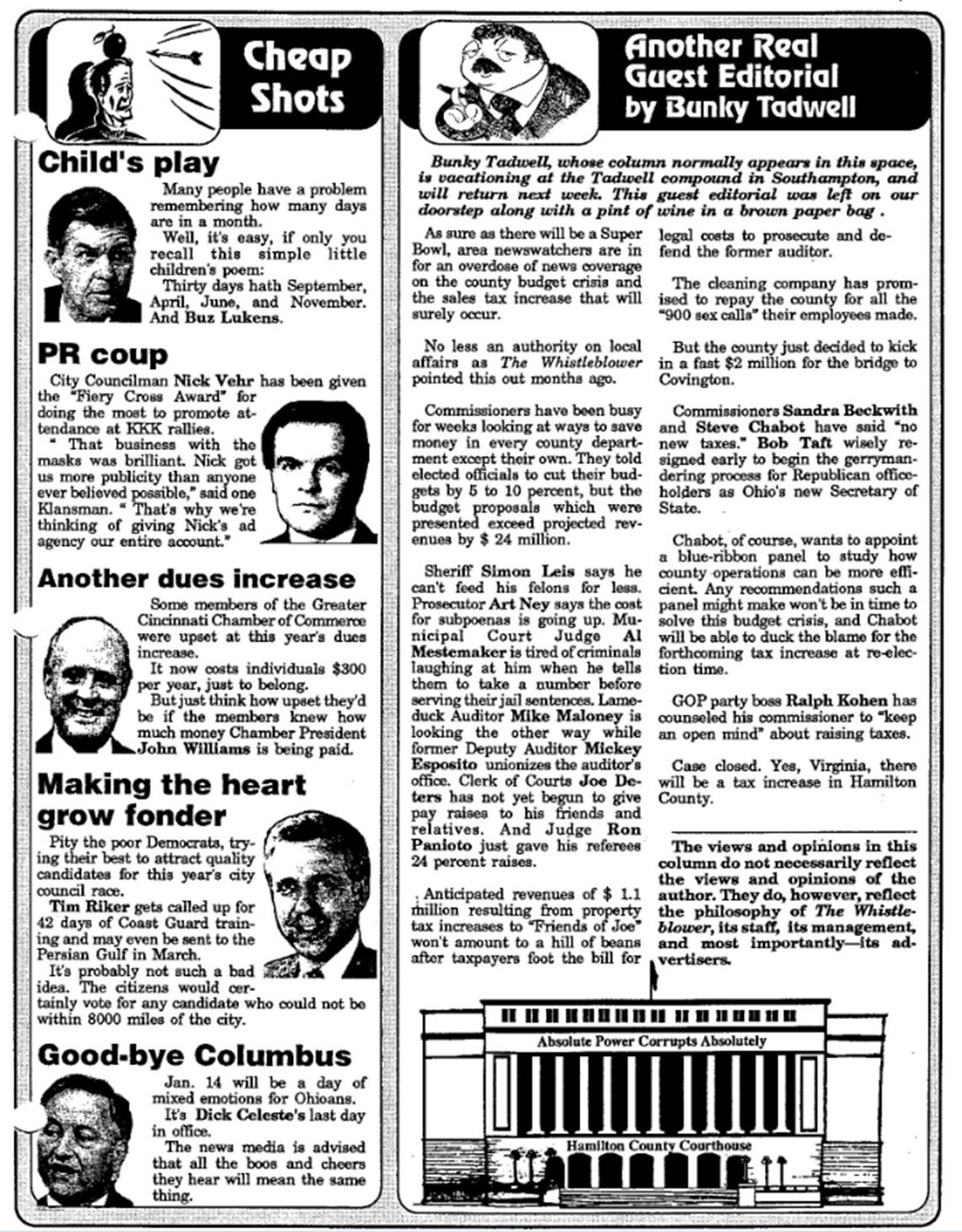 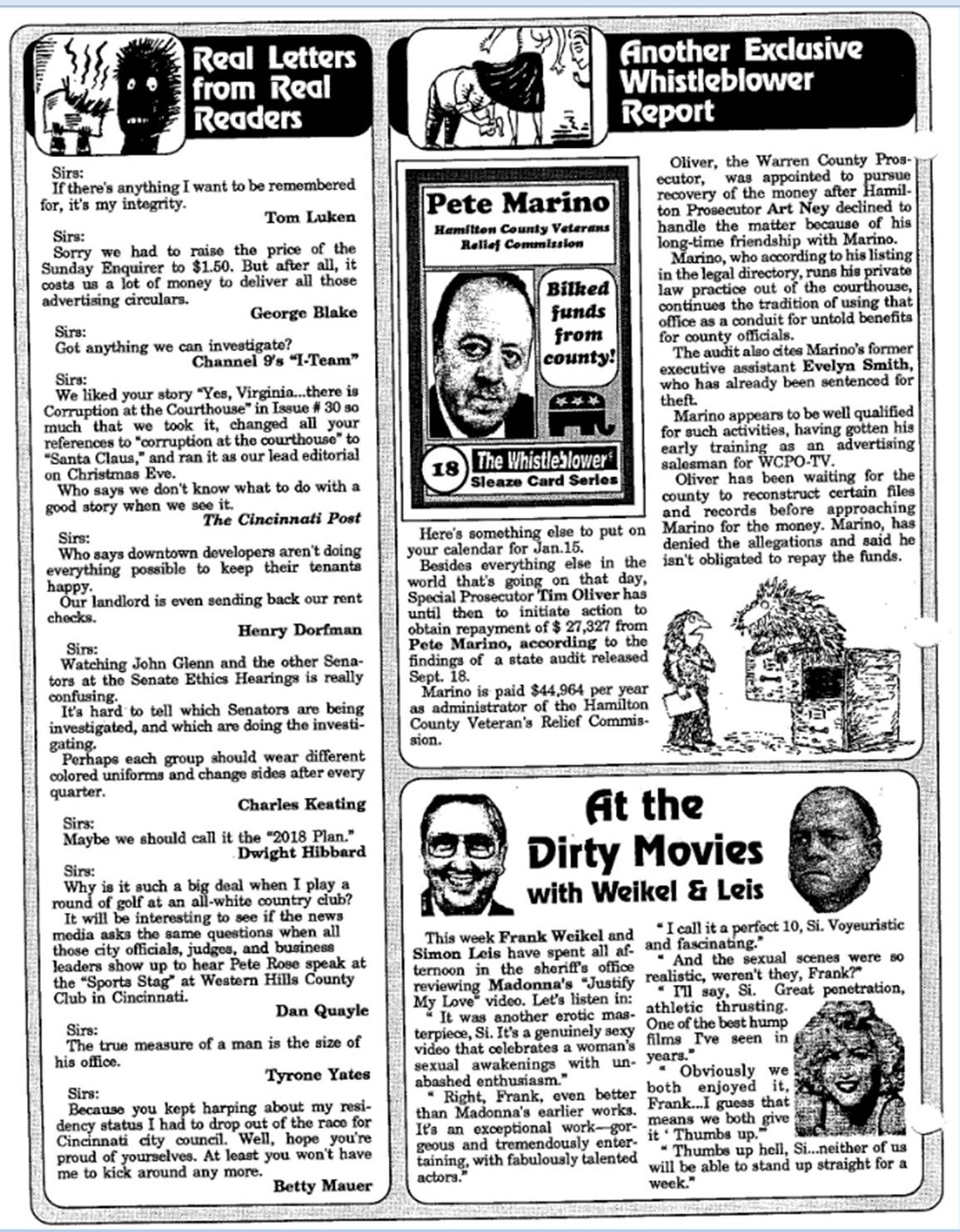 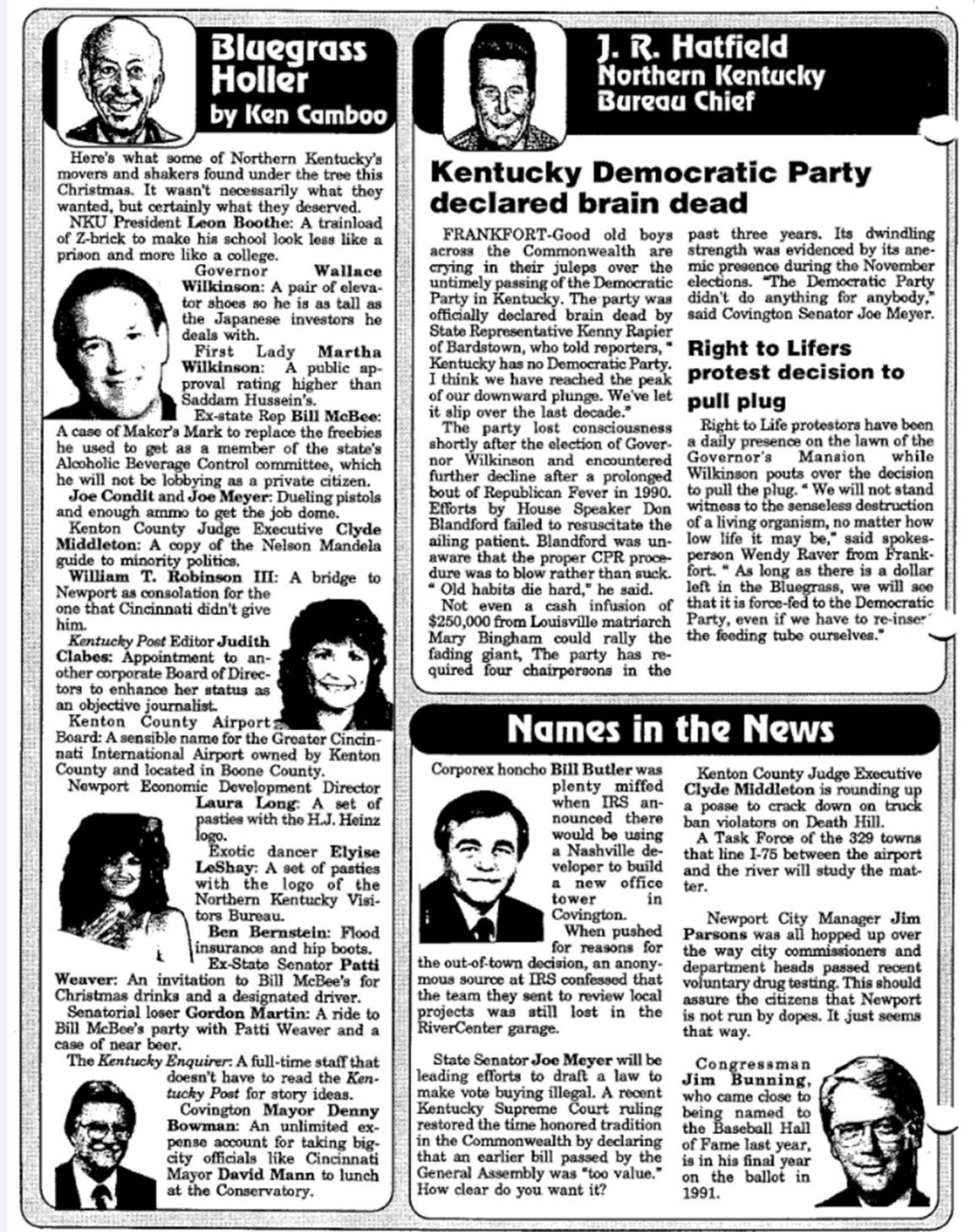 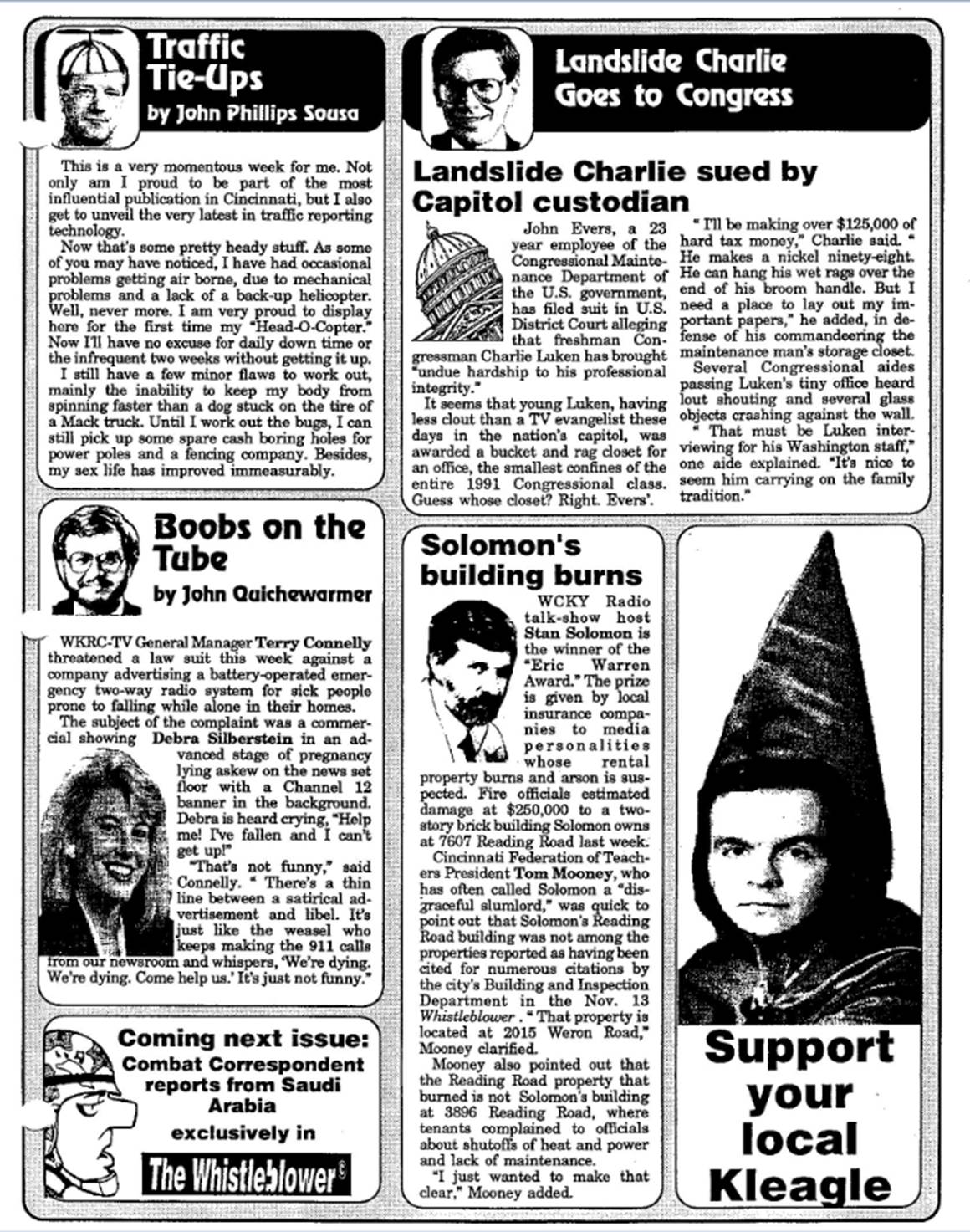