Tonight’s Coverage Of The Most Corrupt Election In History Reviews Our “JANUARY 27, 2021 “BIDEN* BENCHMARKS”
It Was Just More Coordinated Leftist Insurrection 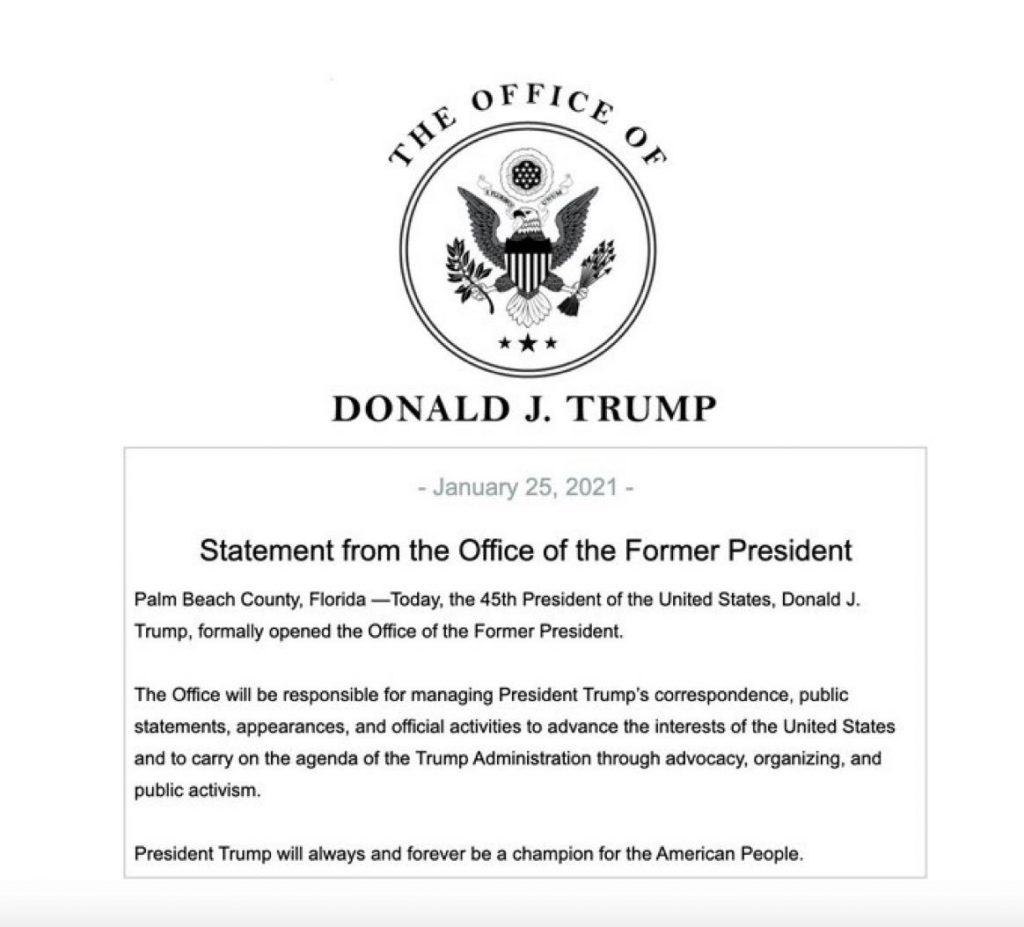 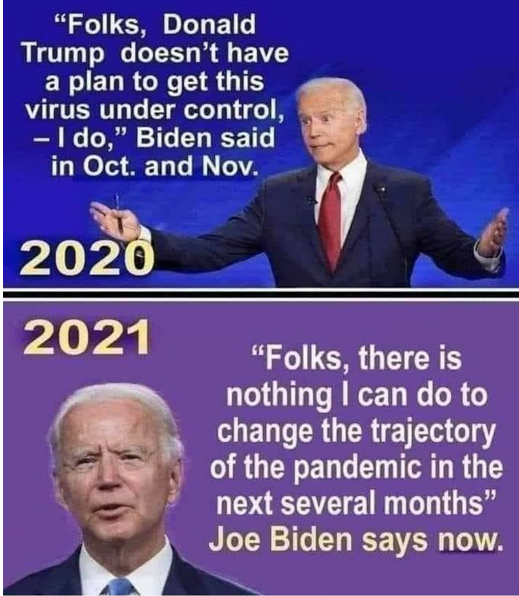 LET’S  USE THESE FOR FUTURE COMPARISONS

I am making this post so it will show back up as a future memory on my timeline:

Today is two days after the 2020 election with still no winner declared due to corruption.

INTEREST RATES are 2.65 percent for a 30-year mortgage.

THE STOCK MARKET closed at 27,848, even though we have been fighting the COVID for 9 months.

UNEMPLOYMENT sits at 6.7% despite COVID.

We had the BEST ECONOMY EVER until COVID and it is recovering well.

We’ve had NO NEW WARS OR CONFLICTS in the last four years.

NORTH KOREA has been under control and has not been testing any missiles.

ISIS has not been heard from for over three years.

And let’s not forget those MIDDLE EAST PEACE DEALS signed by four countries.

THE HOUSING MARKET is the strongest it has been in years.

HOMES have appreciated at an unbelievable rate and sell well.

WHAT’S NEXT FOR OUR COUNTRY is scary and we worry for our children and grandchildren’s future.