This Afternoon’s Whistlegram Says It All 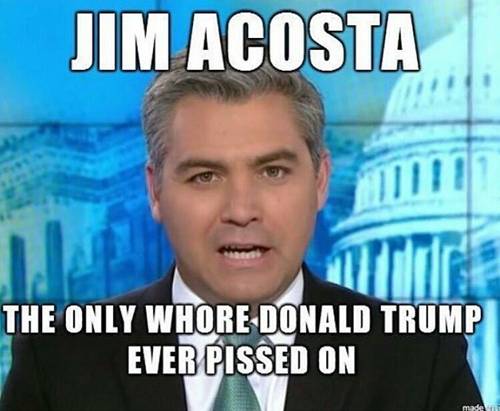 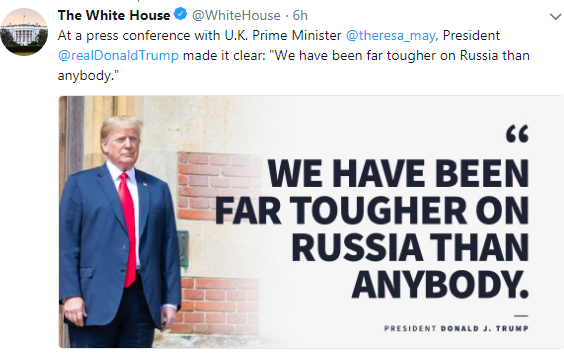 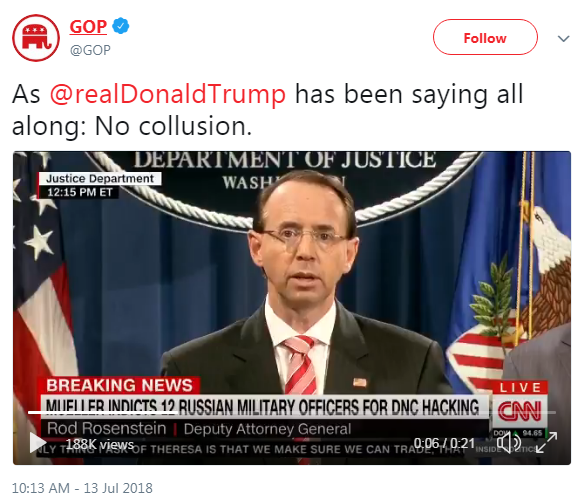 Rep. Steve Cohen (D-RAT-Tenn.) told Peter Strzok, the disgraced fired FBI Agent who exchanged a series of anti-Trump text messages to his mistress, FBI lawyer Lisa Page, that he would give him a Purple Heart if he could.

Shouldn’t a Congressman know the Purple Heart is given to members of the military who are wounded in combat? 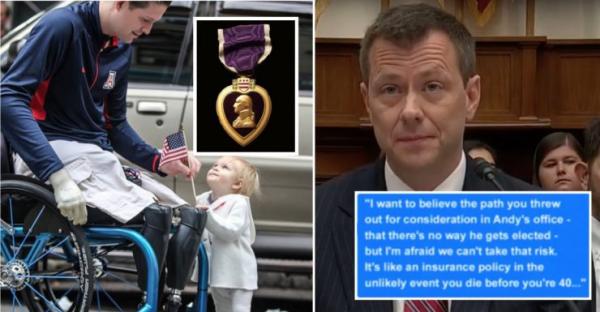 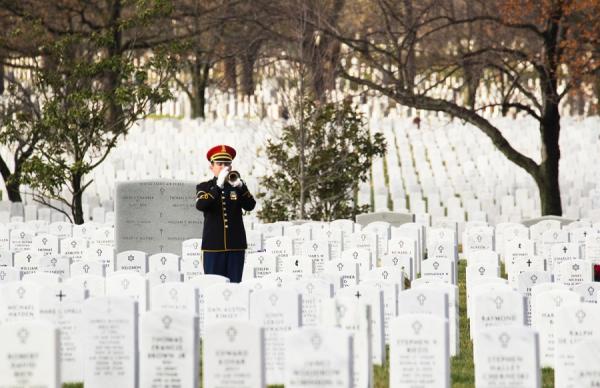 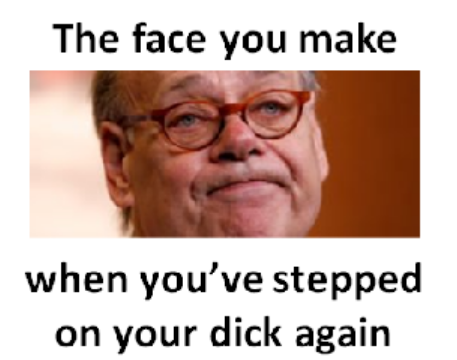 Is Trump Ready For Putin Or What?! 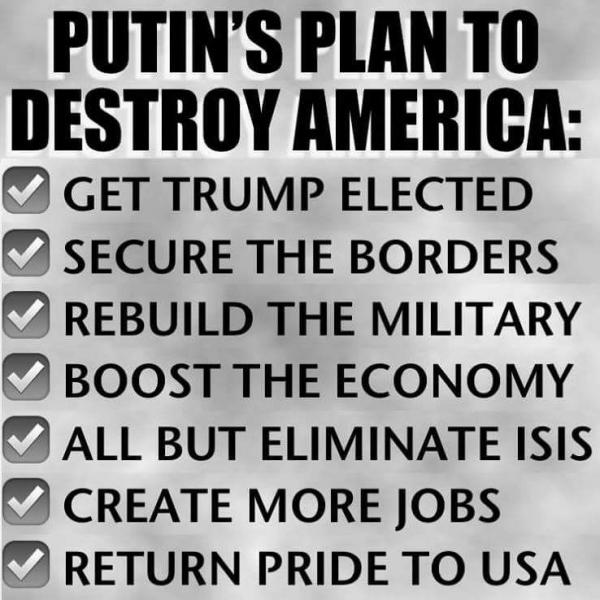 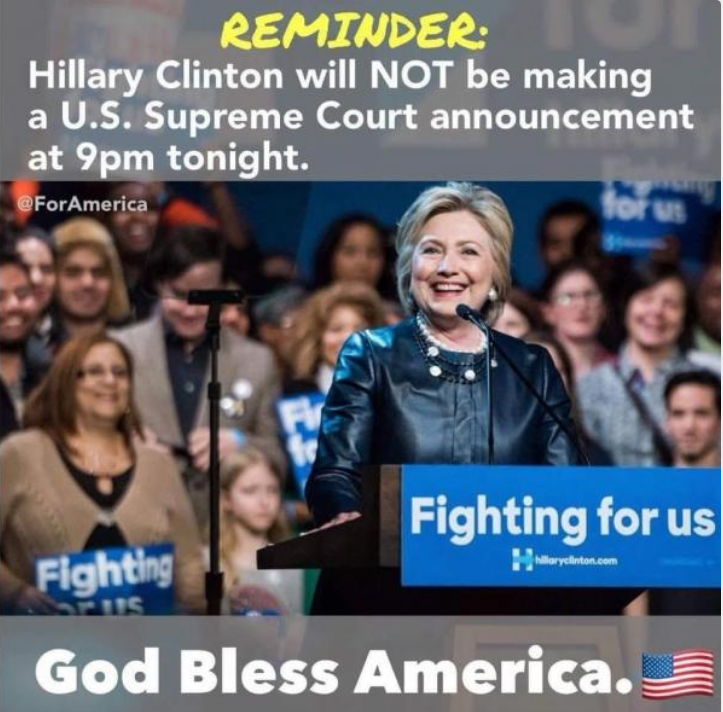 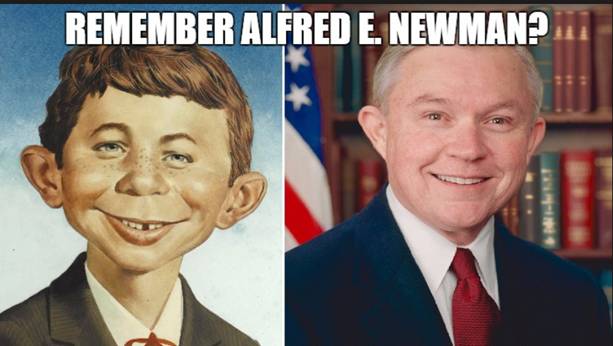 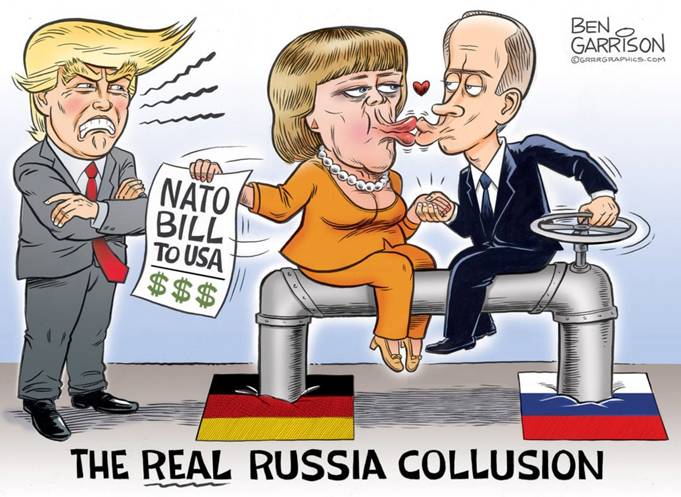 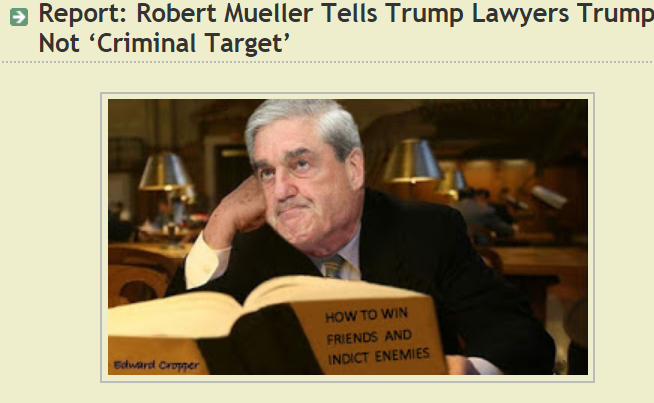 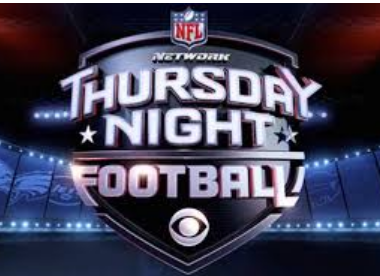 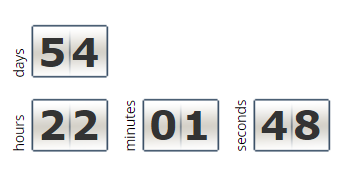 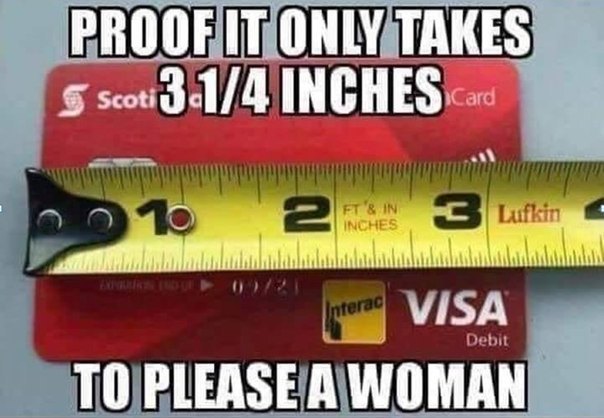 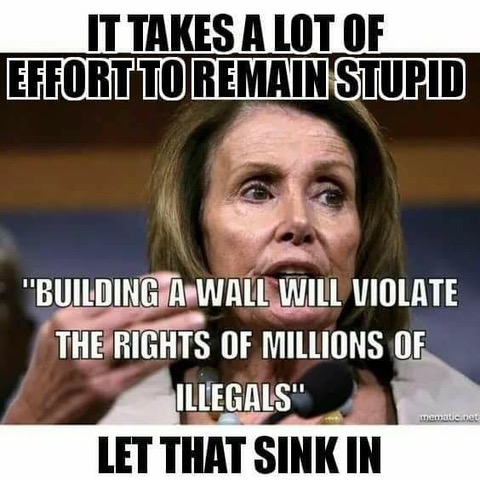 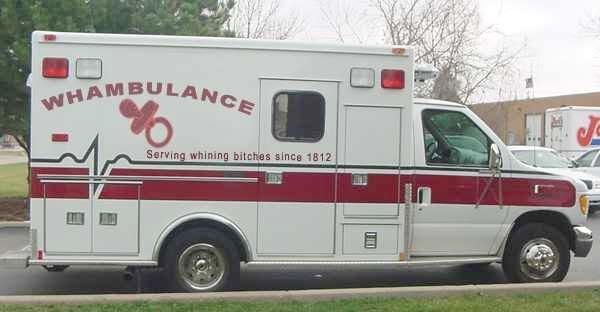 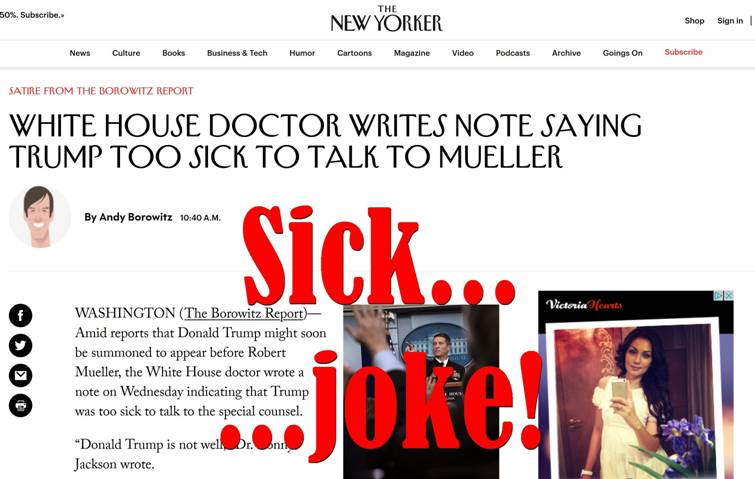 WORLD NEWS BUREAU – News at the speed of typing™

In addition to the usual crippling poverty, the country of Haiti has become paralyzed by widespread violence, prompting a U.S. State Department travel advisory and recommendation that Americans there shelter in place until they can be extracted.

In an attempt to counter the adverse publicity, Haiti has launched a new tourism campaign: “Haiti – Like Detroit, only better” 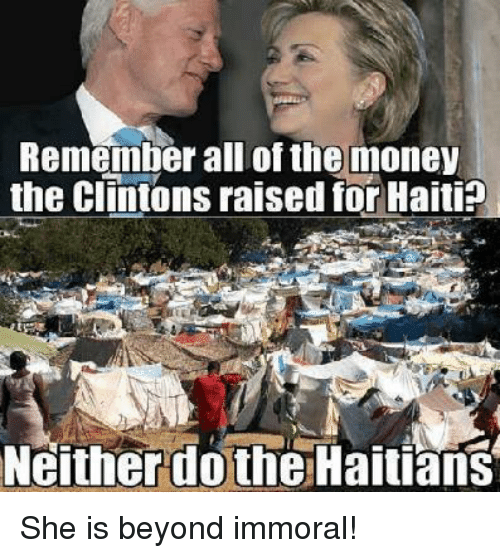 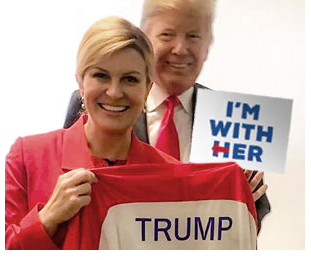 Kolinda Grabar Kitarović is the first woman President of Croatia and also the youngest. But be careful. Despite her 47 years here she shows off a bikini in the Croatian beaches.

In other news, President Grabar-Kitarovic handed out tops at the NATO summit today just hours before her country played England. Trump was also presented with a Croatian football shirt – a number 9 – with his name written on the back.

She has been a driving force behind the initiative to diversify the region’s energy supply and make it less dependent on Russian energy sources. 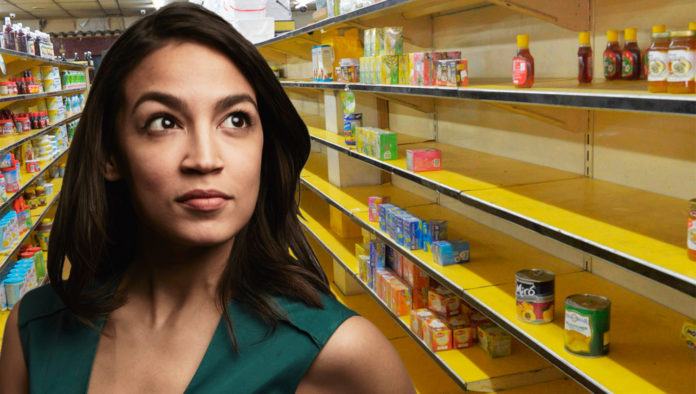 You can’t go into a Whole Foods or indie record store without hearing somebody talk about it: democRAT socialism. Is it a radical new… 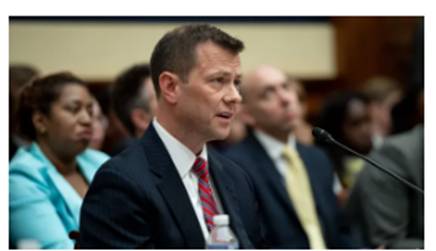 WASHINGTON—Following immediately on the heels of his hearing before the House Judiciary and Oversight committees, FBI agent Peter Strzok was again summoned to testify before Congress Thursday about texts calling Trey Gowdy a “pissy little shithead.” “Now what exactly did you mean when you said Trey Gowdy was a ‘dickless fuck-weasel who couldn’t investigate his way…

The Blower believes we’re still living during the most important period in American History for our non-stop campaign against Political Correctness, the Devolution of American Culture, and during the next 116 days until the 2018 Mid-Term Elections, Congress and the Liberal Media Establishment will continue to lie and say really stupid things without a smidgen of journalistic integrity in their effort to advance their Lying Leftist Agenda.