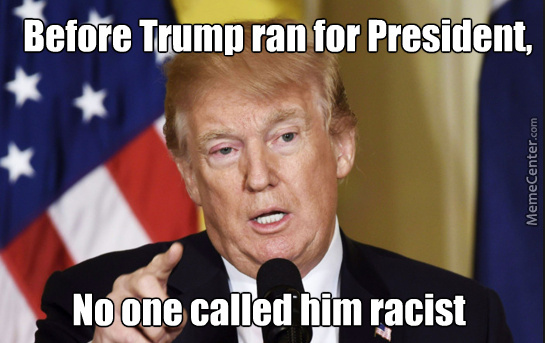 Is America’s Leftist Media lying again about Trump having been found guilty of being a RACIST? They must be, or why would FAKE NEWS CNN and MSNBC use the word RACIST more than 1,100 times since Sunday. And that doesn’t include on-screen graphics commonly known as chyrons branding Trump as a Racist. 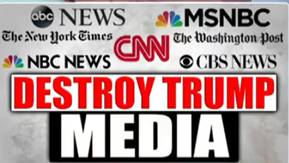 Not to worry. That was just your weekly dose of Fake News Outrage, where members of the Destroy Trump Media all repeat their Daily Devotional under the influence of Trump Derangement Syndrome.

These Trigger Warnings have been going on ever since Trump became The Conservative Agenda’s Presidential Candidate at the Republican National Convention in Cleveland. Yes, PMSNBC really did warn their sensitive viewers to look away. At least that’s what Newsbusters said, after Rachel Madcow told liberal watchers before showing a picture of anti-Hillary Clinton buttons at the Republican convention. Considering the hateful rhetoric that had been coming out of PMSNBC for years, that viewer warning should’ve been appearing for years.

The buttons included ones that read “Hillary for prison” and “Vote no to Monica’s ex-boyfriend’s wife in 2016.” Madcow informed viewers, “You may find it uncomfortable. And so, you may not want to look at this stuff. But these are some of the pins that are being sold at the venue.” [MORE] 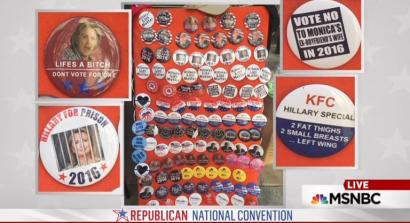 Does that mean The Blower should also be warning readers to look away in our Late Night E-ditions, like Wednesday night in our “Wednesday’s Wild Card” E-dition, when we said:

CHRISTIE’S RNC SPEECH “A LOT LIKE A WITCH TRIAL, BARELY ONE STEP REMOVED FROM SCREAMING ‘BURN HER AT THE STAKE’” 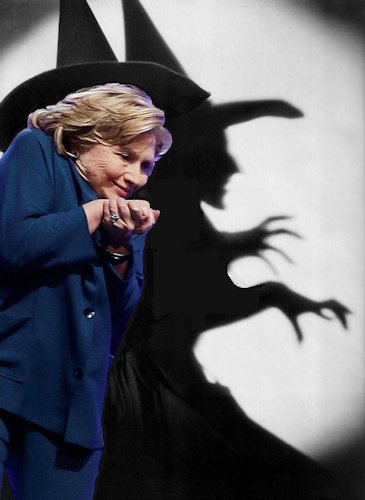 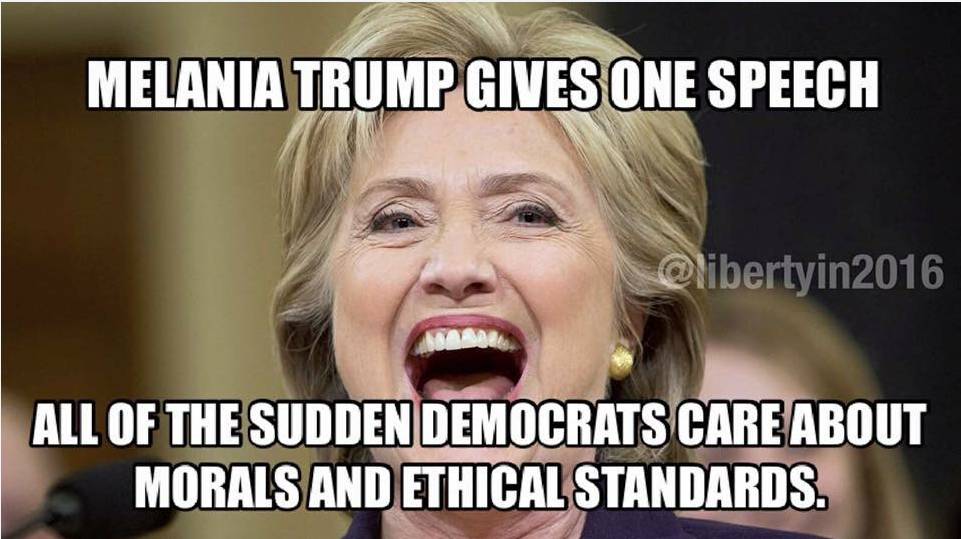 And When You Fast Forwarded to Inauguration Day in 2017, we were all hoping to see this. 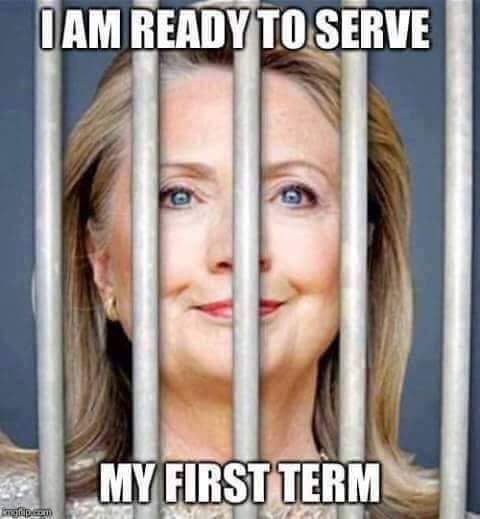 Tell us, D-RATS, how could you possibly be offended when you see things like that?

Or when somebody tells you to look away, doesn’t it just make you want to see it all the more?