TODAY IS
FRIDAY, JUNE 29, 2022
TRUMP’S FIVE-HUNDRED-AND-FIFTY-FIFTH DAY OUT-OF-OFFICE
AND WE’RE REMEMBERING WHEN PRESIDENT TRUMP ESTABLISHED THE 1776 COMMISSION TO PROMOTE PATRIOTIC EDUCATION INSTEAD OF THE MARXIST PROPAGANDA THAT THE PREVIOUS FOREST HILLS SCHOOL DISTRICT SUPERINTENDENT, SCHOOL BOARD, AND ORGANIZED LEFTIST PROTESTERS CLAIMED WAS NEVER BEING TAUGHT. 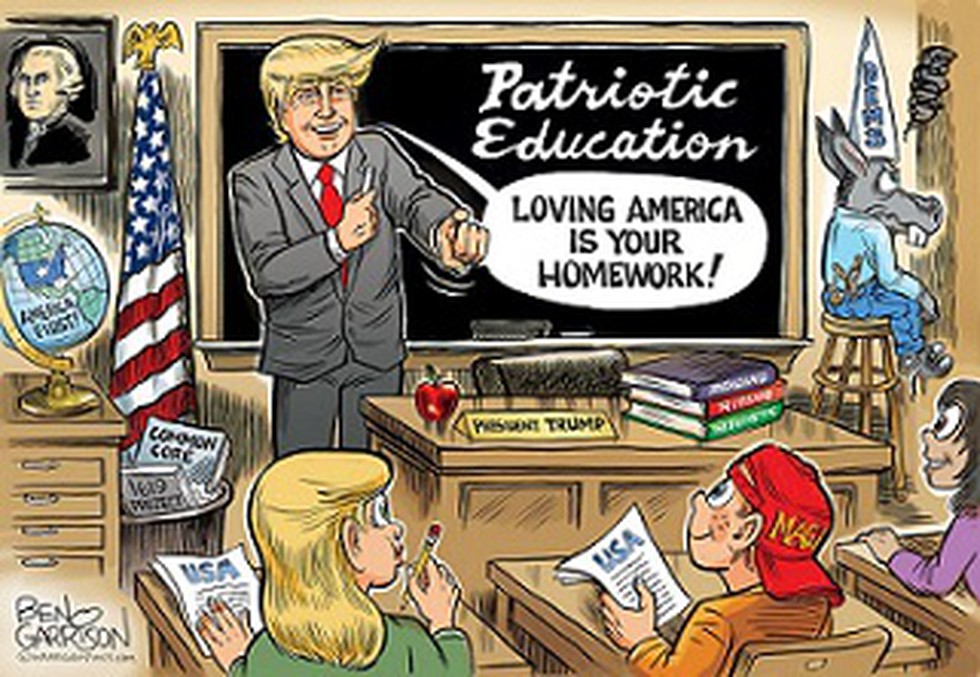 Reinstating His 1776 Commission Is One Of Trump’s First Plans 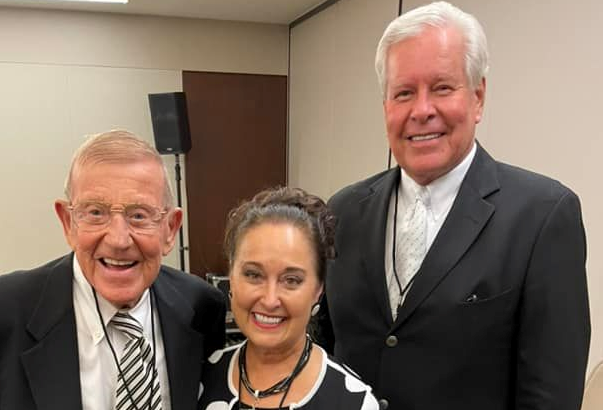 Part of which was the AFPI‘s “1776 Commission,” where Former House Speaker Newt Gingrich and former Notre Dame football coach Lou Holtz, who also serves as chair of AFPI‘s “1776 Commission,” delivered keynote speeches at a pair of luncheons. Revered Anderson Resident Former Ohio Congressman Bob McEwen also a member of the 1776 Commission appointed by President Trump, did not give the invocation, but he did have this photo of himself and the always lovely Mrs. McEwen taken with Lou Holtz.