This Sunday in America…… 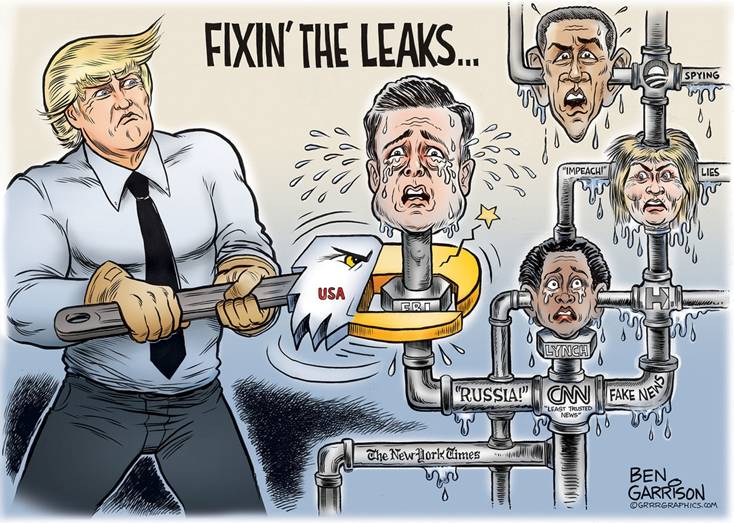 at the Church of The Compassionate Conservative, Beloved Whistleblower Publisher, the Right-Wing Reverend Charles Foster Kane was asking his Political Parishioners to Pray for Plumbing because of all that Leaking going on in Washington these days, especially after a former intelligence analyst with the National Security Agency (NSA) was charged with leaking classified documents to the media. Daniel Hale, 31, of Nashville, Tennessee, faces five counts related to obtaining, retaining, transmitting, and disclosing the classified documents, as well as stealing some unclassified ones. Each charge carries a penalty of up to 10 years in prison, the Justice Department said in a May 9 release.

That should reinforce a simple message: Leaking Government Secrets Could Land You In The Slammer. 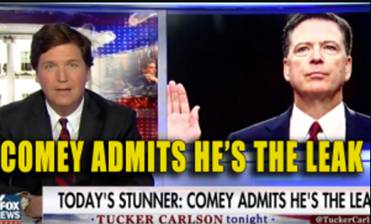 Two years ago, Disgraced Ex-FBI Director James Comey even admitted he was an Illegal Leaker before the Senate Intelligence Committee when he said he confessed he had leaked his own notes of a discussion with the president. “I believe the James Comey leaks will be far more prevalent than anyone ever thought possible. Totally illegal? Very ‘cowardly!’ ” Trump tweeted at that time. 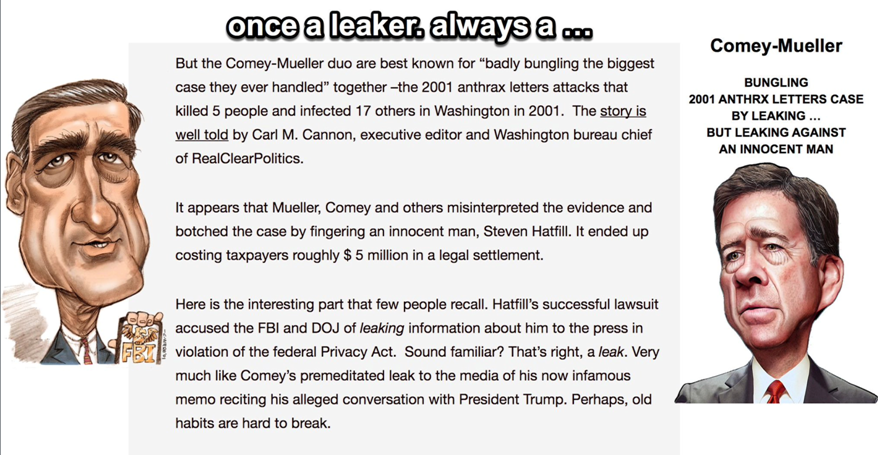