At this afternoon’s meeting of the Conservative Agenda, Political Insiders couldn’t stop laughing about how The Trumpster’s shoots down his FAKE NEWS ENEMIES, especially that time the President mocked CNN FAKE NEWS White House correspondent Jim Acosta one more time  during a G-20 press conference in Osaka, Japan, which elicited laughter from the audience. 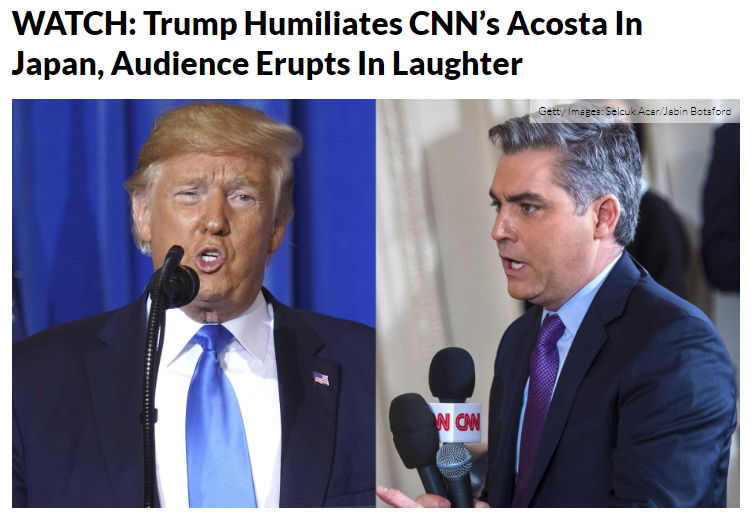 “That’s something you’ll surely continue to see at every opportunity during the next 123 days until the Trumpster’s reelection in 2020,” Beloved Whistleblower Publisher Charles Foster Kane explained, “he’s running against the biased news media every bit as much as his Dishonest D-RAT Opponent, so you can hardly imagine The Trumpster’s relationship with the FAKE NEWS Media improving during Trump’s non-stop media bashing campaign. 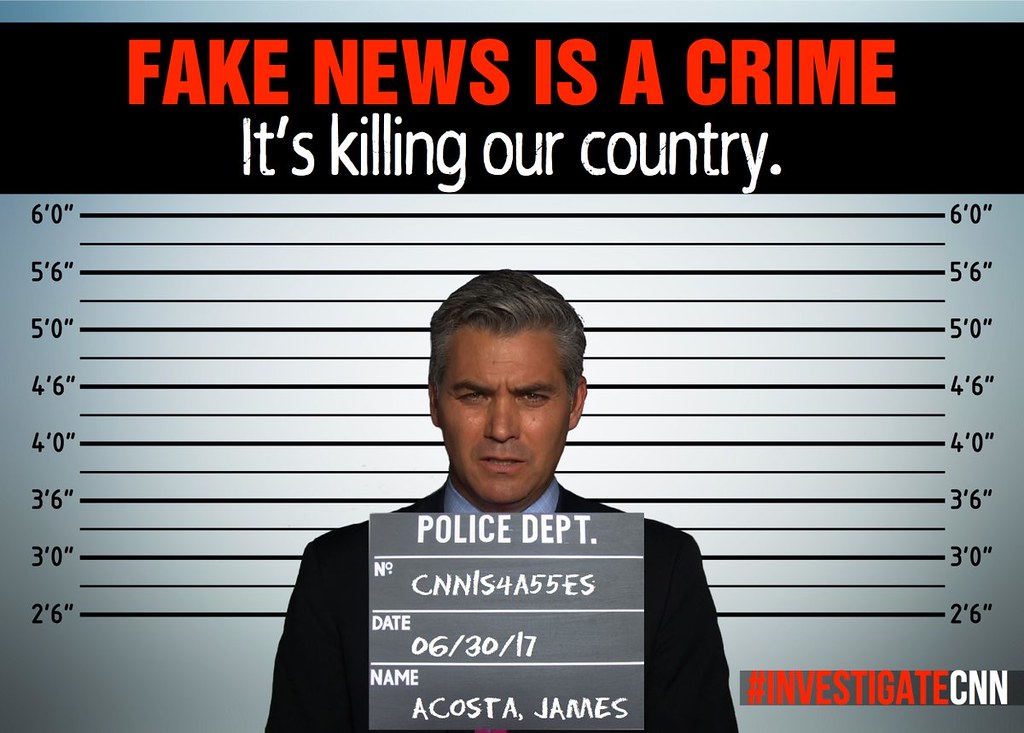 “That, coupled with our daily D-RAT Debacle, which illustrated an epic amount of ineptitude and media bias, should make you wonder what those 2020 “Not Really Presidential Debates” might look like. It’s hard to imagine any of those FAKE NEWS NETWORKS actually letting The Trumpster tee off on them for two hours every time he gets to speak to their biggest audiences in history. It would be Trump’s biggest MAGA Rally yet.

“And where will they find any so-called ‘unbiased moderators’ that would be acceptable to the Trump-Pence Campaign?” Kane concluded.

The mind boggles. In 2016 The Trumpster overwhelmed the entire Republican party establishment, their money, their organizations and 16 opponents before defeating the Clinton/Obama/DNC/Media cabal, so this time you’d have to believe The Trumpster has something slick in mind.

Maybe The Trumpster will take on all comers, gleefully gouging all those FAKE NEWS LIARS along with that Dumbed-Down Defeatable D-RAT they nominate to run against him. 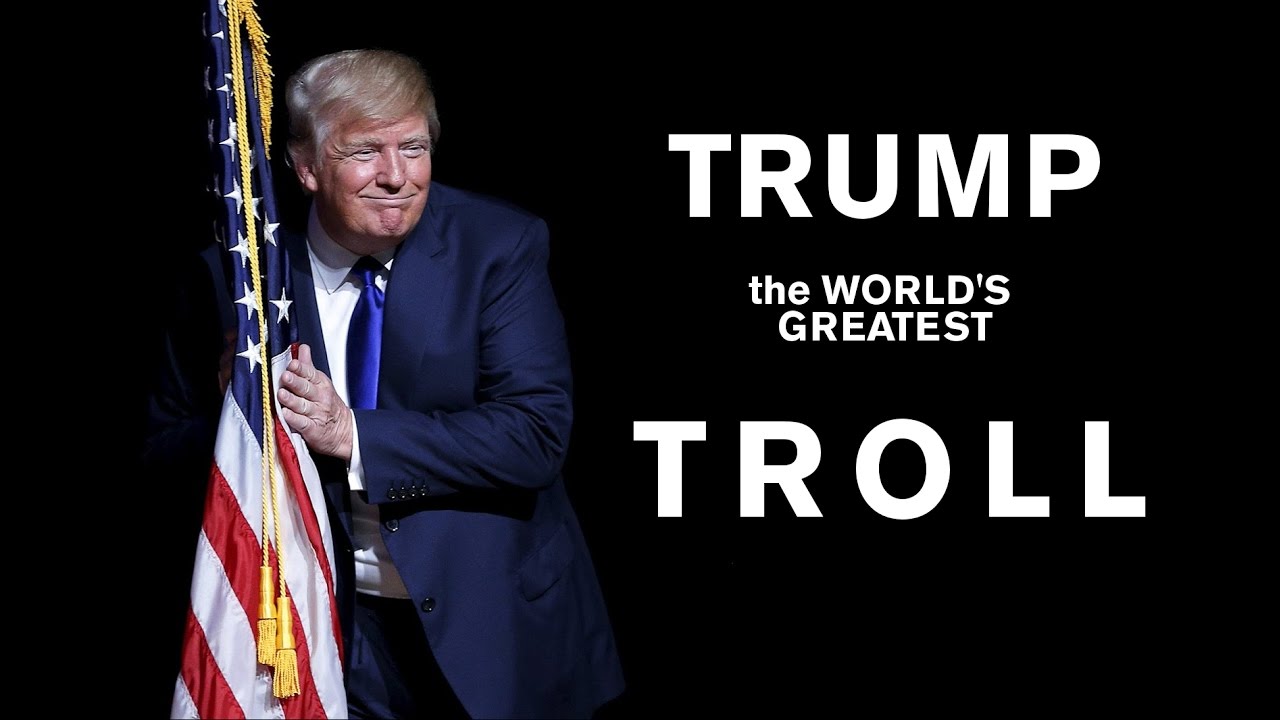