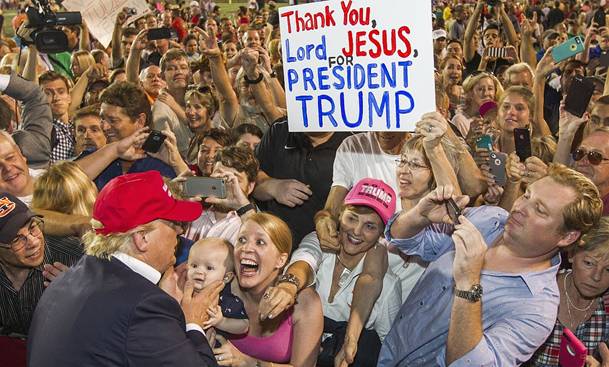 This Sunday in America…at the Church of The Compassionate Conservative, Beloved Whistleblower Publisher, the Right-Wing Reverend Charles Foster Kane was asking his Political Parishioners to pray for Political Passion, hoping Conservatives could “stay angry” not only for the next two days until the 2021 School Board Elections, but also until the Reckoning and Accountability for the worst Coordinated Leftist Insurrection In History that brought about the still-being-investigated Dishonest D-RAT Lying-and-Cheating at the 2020 Presidential Election.

This weekend weekend we’ve been remembering all those Angry, Frustrated, and Fed-up Americans showing up at Trump-Pence Rallies and Trump Parades across America while Obama reached another low to help Biden* at some of the lamest events you’ve ever seen. Unfortunately, it really didn’t matter. The fix was in.

The problem wasn’t so much that Biden was a corrupt, lying criminal. Everybody knew that. The problem still is that his supporters just don’t care. These people must be so Stupid, they don’t realize how Stupid they still really are.

The Lord must really like all those Dumbed-Down, Self-Absorbed, Media-Influenced, Celebrity-Obsessed, Politically-Correct, Uninformed, Short-Attention-Span, Free-Stuff Grabbing, Low-Information Obama Supporters Who Put The Positively Worst President in History In The White House—Twice, and Now Plan To Give Obama a Third Term By Voting For Joke Biden*, and get all of their information from our Leftist Liars in the Press, like the Local Liberals on Channel 5, 9, 12, and 19.  He made so many of them.

But how angry did Conservatives need to be for the next two days last year?

Only that Coordinated Leftist Lying-and-Cheating for Joke Biden*. 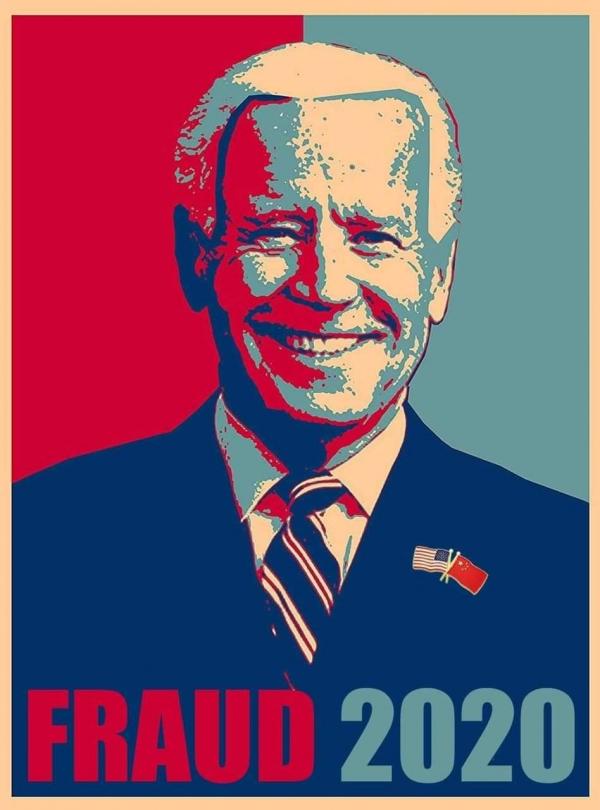