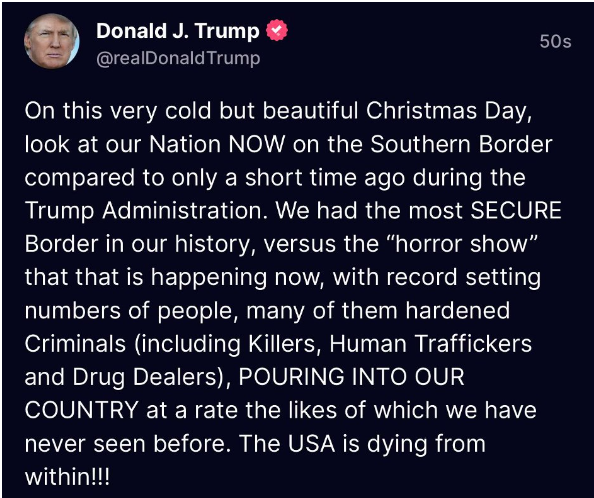 Today we’re remembering when we saw those WestJet employees, along with Blue Santa, spending 24 hours flying coast-to-coast across Canada inspiring nearly 32,000 acts of kindness in the name of Christmas. You didn’t see anything like that in Obama’s America.

And “A Soldier’s Silent Night”

But what really warmed the cockles of our heart was when we played our Christmas With Donald Trump Album we got last year in that Anderson Township Gift Exchange, and our Secret Santa turned out to be Anderson then-Trustee President Andy Pappas. 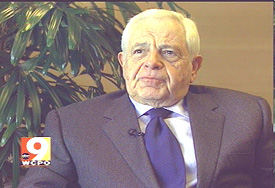 For those of you planning to join Beloved Whistleblower Publisher Charles Foster Kane, “TaxKiller Tom” Brinkman, Outcast COAST Attorney Chris Finney, and Congressional Podiatrist “Doctor Brad” Wenstrup at Mean Jean” Schmidt’s Christmas Party at Jack casino on Christmas Day, where the disgraced former U.S. Congresswoman planned to announce either her resignation from politics or a new business venture, let’s all get in the mood by singing the twelfth verse of “Mean Jean” Schmidt’s Twelve Days of Christmas,” sent in by Greedy Hearse-Chasing, Disgraced-DemocRAT Clinton-loving, Fen-Phen Scandal Plagued, Totally Disbarred-But-Not-yet-Indicted Trial Attorney $tan Che$ley, whose fund-raiser for “Mean Jean” Schmidt in June 2008 foreshadowed the complete surrender of the RINOs on Walnut Street and the “Bluing of Hamilton County.” It goes something like this: