TODAY IS
WEDNESDAY, NOVEMBER 11, 2020
TRUMP’S 1091st DAY IN OFFICE
WITH AMERICA NOW ON “TRUMP’S E-DAY + 08”
AND FOX NEWS PROJECTS IT HAS NOW LOST MOST OF ITS VIEWERS AFTER ABANDONING TRUMP 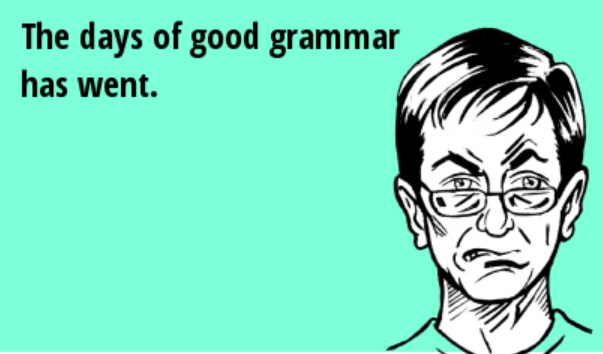 The Difference Between Knowing Your Shit and Knowing You’re Shit
Every year around this time the Whistleblower’s Garrulous Grammarian tries to explain the proper way to spell Monday’s Federal Holiday, and every year we see examples of how all those people don’t seem to get the word. Obviously, they must not be Persons of Consequence who subscribe to the Whistleblower Newswire.