Tonight’s Coverage Is At The Same Point Of The Trumpster’s First  Year In Office. We’re Reviewing Our “OCTOBER 12 EDITION. ”

OCTOBER 12, 2017
Do You Think The Executive Session At Last Saturday’s Board Meeting Is Still Going On?

This morning at the Conservative Agenda, Political Insiders were asking Beloved Whistleblower Publisher Charles Foster Kane whatever happened at last Saturday’s hastily called Forest Hills School Board Meeting when the Board immediately went into executive session for the purpose of “personnel matters” and haven’t been heard from since. Curiously, there have been no follow-ups in the news media, prompting Apprehensive Andersonians to wonder if perhaps there might be some sort of media cover-up going on.

“Maybe that executive session was still going on,” Kane explained, “because nobody saw a news report telling Forest Hills Over-Taxed Payers if they hired a new Treasurer to replace Rick Toepfer, a Director of Business Operations to replace Ray Johnson (who resigned last Monday), or an Amorous Administrative Assistant to replace ‘Insatiable Beth’ Brulport after that over-sexed troika had been accused of ‘sending explicit sexual messages to each other during school hours using school accounts and devices.”

“The first line of this Friday’s Whistleblower Weekly Limerick Contest is supposed to be ‘Sending Sext Messages while you’re on the job’ ” Kane added. “So for sure we’re going to need more information on our Sensuous Sexters (Or Are They Sensual?) by then.”

“Don’t forget tonight is the anniversary of “PenisGate” at Anderson High School,” Kane added. “The Blower remembers that time in 2014 when a Turpin student we’ll call Mohammed was arrested for painting a large Penis on the Anderson football field before the big annual Anderson-Turpin football game. 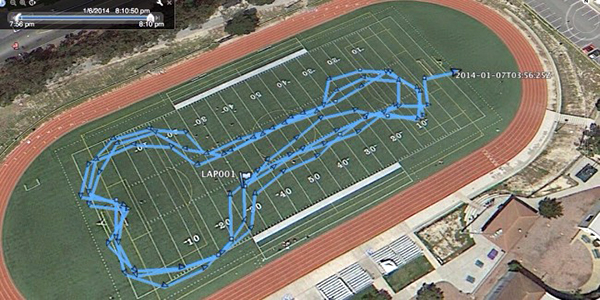 Maybe The Blower could finally expose the untold story: How Disgraced Ex-Superintendent Dallas Jackson made sure his son escaped well-earned blame for his role in defacing Anderson’s football field.