MONDAY, FEBRUARY 03, 2020
AND WE’RE READY TO GET RAUCOUS IN THE CAUCUS TONIGHT
On Trump’s 1109th Day In Office

This morning at the Conservative Agenda, Political Insiders were asking Beloved Whistleblower Publisher Charles Foster Kane if The Trumpster really planned to read that incriminating “FISA Warrant” at tomorrow’s State of The Swamp Speech on the day before his Impeachment Acquittal. 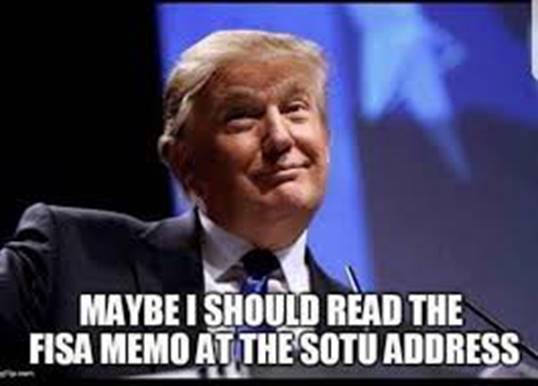 Maybe we should get the Whistleblower’s Garrulous Grammarian to explain the meaning of “FISA,” Kane explained, “because so many dumbed-down Americans couldn’t tell you what the word means. 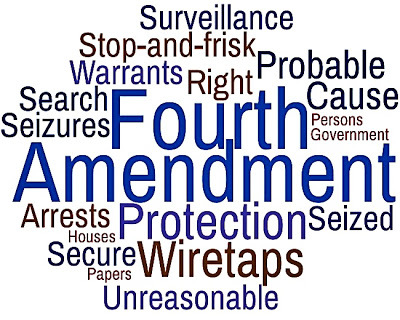 But before Garrulous could explain the meaning of “FISA,” He had to explain what an “Acronym” is. Acronyms, of course, are abbreviations where the abbreviation is formed from letters of other words (usually the first letter of each word, though not always). Part of the definition of acronym that many people miss is that the resulting abbreviation needs to be pronounceable as a word. 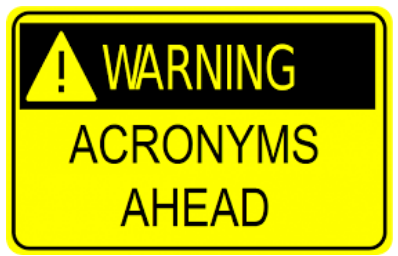 Common Acronyms used by in the government and military include: AWOL (Absent Without Leave), SWAT (Special Weapons And Tactics), and Navy SEALs (Sea Air Land Forces)

The difference between an “Acronym” and “Initialism” is that the abbreviation formed with initialisms is not pronounced as a word, rather you say the individual letters, such as FBI (Federal Bureau of Investigation), CIA (Central Intelligence Agency), and DVD (Digital Video Disk)

FISA, a word that’s been in the news lately, is an Acronym made up of the words “Foreign Intelligence Surveillance Act” to oversee requests for surveillance warrants by federal law enforcement and intelligence agencies. 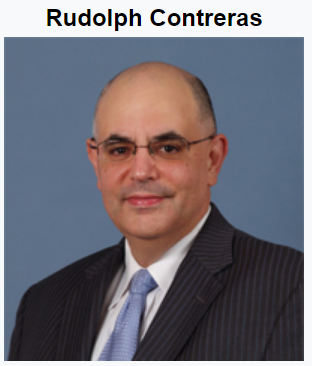 Recently, we’ve heard a lot about how Obama’s FBI, DOJ, D-RAT National Committee, and Crooked Hillary’s Campaign colluded to get FISA Court Judge Rudolph Contreras (shown above) to approve a FISA Warrant to spy on the Trump Campaign. 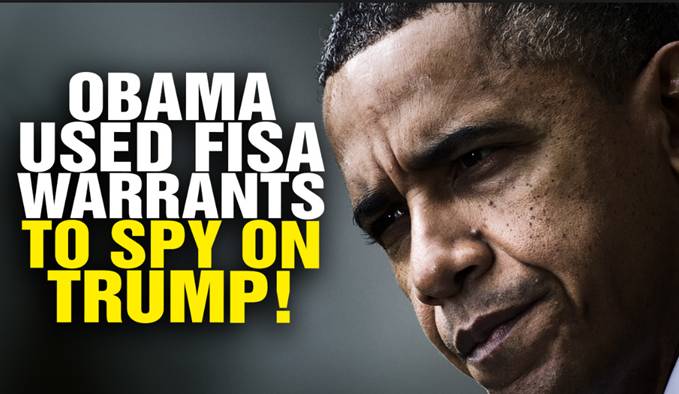 Our friends at ScottAnthonyArchives.com explain what that’s all about. 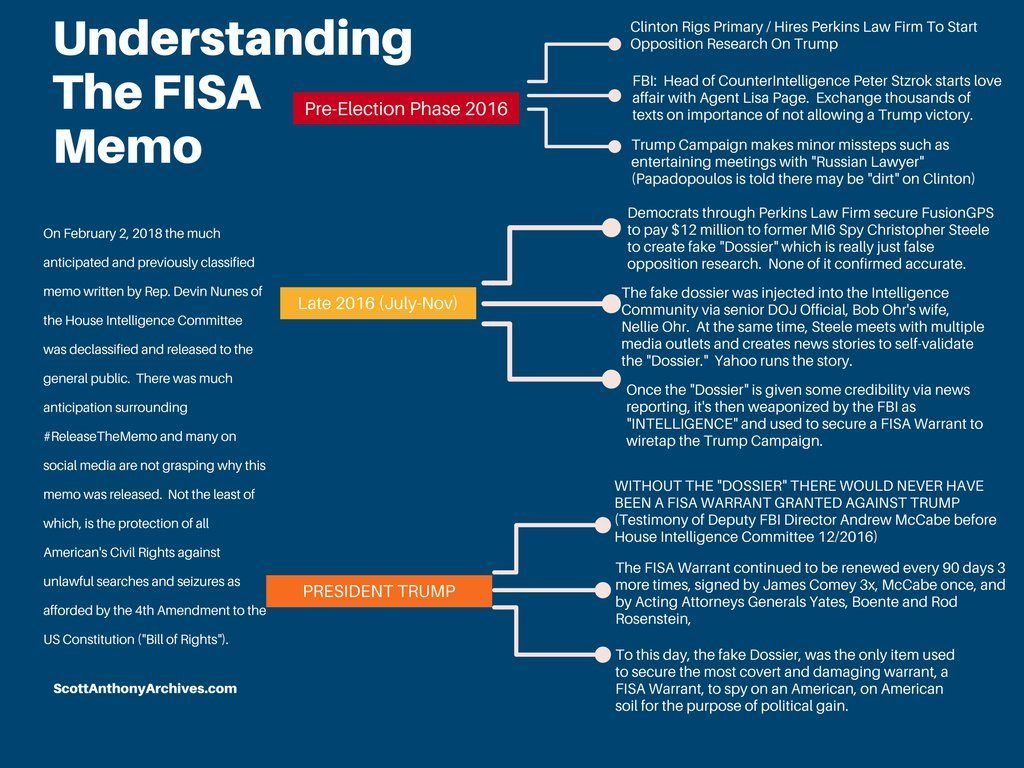