TODAY IS
SATURDAY, JULY 30, 2022
TRUMP’S FIVE-HUNDRED AND FIFTY-SIXTH DAY OUT-OF-OFFICE
AND HAS TRUMP REALLY BEEN BANNED BY FOX NEWS IN THEIR ATTEMPT TO ELIMINATE HIM AS A “MAJOR GOP PLAYER”? 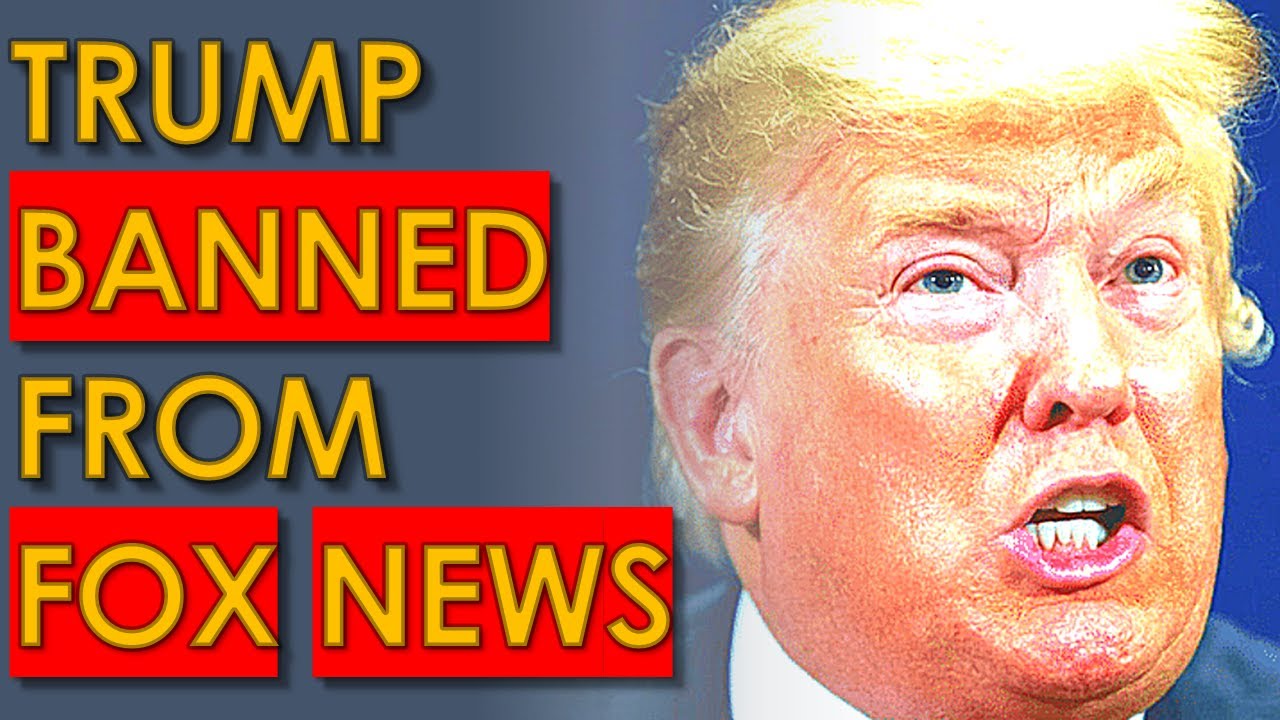 Here’s a brand new format featuring some familiar political characters in our satirical Patronage County, to illustrate how things are going in the Wokely Hills School District these days, so our Persons of Consequence might gain yet another useful perspective on the news.

This morning in Patronage County, Muck Raker, Intrepid Investigative Journalist for the Patronage County Innuendo, was interviewing Wokely Hills School District Superintendent Rod Sparechild about this year’s School Board Elections coming up in a mere 100 days.

“How are this year’s elections coming along,” Raker asked. “Do you think there’ll be any changes on the Wokely Hills School Board?”

“Probably not,” Sparechild explained. “All of our Wokely Hills School Board Members look pretty safe to me.”

“But aren’t voters up in arms about Critical Racist Theory?” Raker asked. “It’s all over Social Media.”

“Radical Leftists ruined politics with their Facebook and Twitter and call that ‘participating in politics,’ ” Sparechild said. “That way, Dumbed-Down People can spend all day complaining about things and never get around to doing anything.”

“Right,” Sparechild explained. “RINOs were finally supposed to introduce their candidates last week. But as usual, there was no media coverage. So nobody knows who those so-called Conservative Candidates are, let alone what they stand for.” 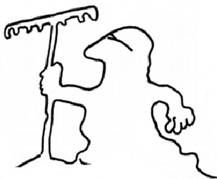 “So how are RINOs planning to solve that little problem,” Raker asked.“I hope you’re ready for this,” Sparechild said. “Included in an e-mail RINOs said if you were interested, you could always follow their unidentified candidates on Facebook and Twitter.”