TODAY IS
FRIDAY, JULY 29, 2022
TRUMP’S FIVE-HUNDRED AND FIFTY-FIFTH DAY OUT-OF-OFFICE
AND THE BLOWER KNOWS WHICH CANDIDATE “TAXKILLER TOM” BRINKMAN WOULD CHOOSE TO REPLACE HIM AS OHIO DISTRICT 27 STATE REPRESENTATIVE 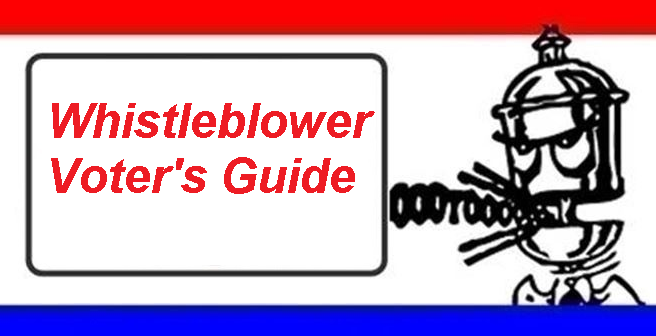 Today at the Conservative Agenda, Political Insiders were asking Beloved Whistleblower Publisher Charles Foster Kane why we’re starting to get so many Political Campaign-Related Autodialed or Prerecorded Voice Calls in Ohio State Representative District 27 for the Ohio Primary Elections Part Deux on August 2 in only five more days.

“Mainly, because it’s so damn cheap,” Kane Explained. “You can be a gazillion robocalls for the same price as one TV commercial. 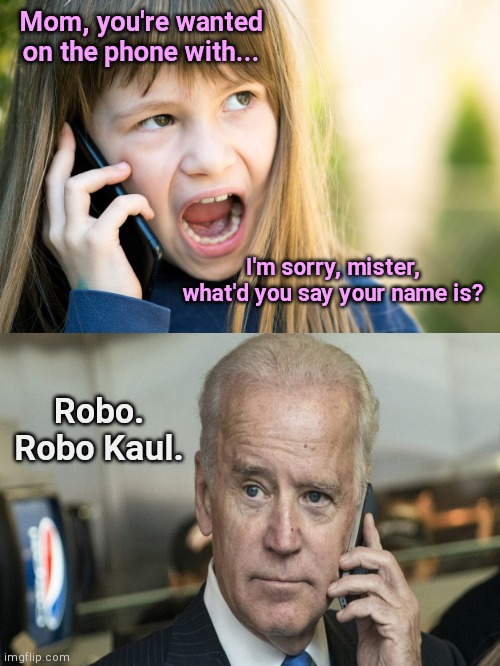 According to tomorrow’s Newsweek, if the phone rings during these last days of the campaign, chances are it’s a big, bad computer calling. Of the hundreds of millions of political robo-calls launched this year, the bulk have landed in the last two weeks, with still plenty more to come, since some of the country’s largest automated-dialing vendors do 80 percent of their business in the final 10 days before an election. But the increased volume doesn’t necessarily translate into success.

A skit from last weekend’s “Saturday Night Live” seemed to sum up the public’s perception of robo-calls: full of half-truths and scare tactics, a slap in the face to our collective intelligence. “Robo-Call built to give movie time, now Robo-Call only used to scare old people,” intoned a silver-painted Will Forte, dressed as an oil-swilling, suicidal robot phone. “Next week Robo-Call is supposed to tell black people that the election is canceled.”

The most annoying kind of political robocall might come during sex when the voice of some really famous political personality (fill in the blank) tells you to vote for his good friend running for some minor political office in your district. That’s one way to be sure to be remembered on election day. 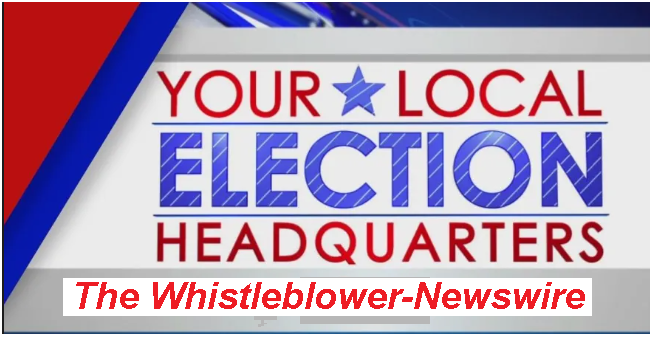