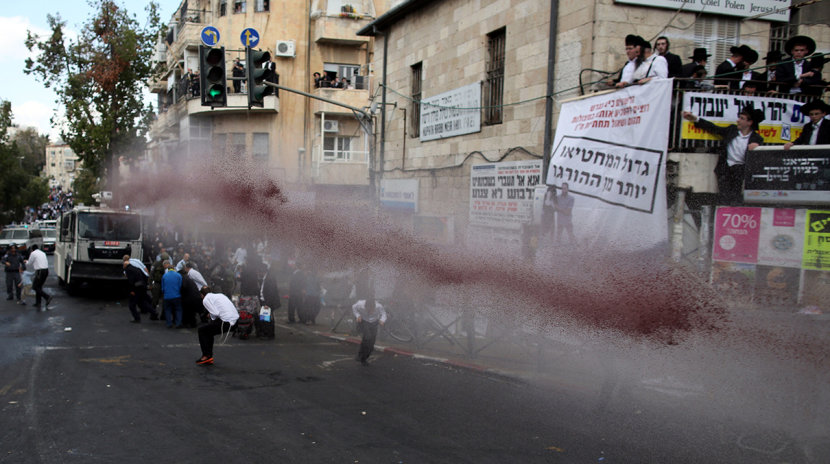 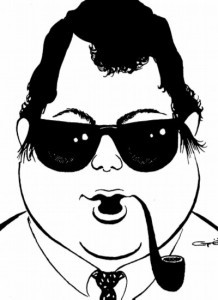 This week our Patronage County Commissioners were talking about all that Biased News Coverage for Obama’s Race Riot six years ago in Ferguson, Missouri.

“It was only the fifth full-blown Race Riot since Obama was first elected,” declared Commissioner Filch. “I thought things like that weren’t supposed to happen in America with a Black Man in the White House.”

“That sort of thing isn’t likely to happen around here,” interrupted Commissioner Swindle. “Sheriff Buford Flogg declared Patronage County a ‘Looting-Free’ Zone, and he can’t wait to show off his new Army Surplus Tank in the upcoming Labor Day Parade.”

“Our Patronage County Schools turn out some well-behaved young people,” added Commissioner Filch. “Those that don’t go to college are still ready to work.”

“Attendance at Patronage County churches is at an all-time high,” said Commissioner Swindle, “And our teenage pregnancies are at an all time low.”

“Is that the reason we don’t have to worry about Race Riots in Patronage County?” asked Commissioner Pilfer.

“That and the fact that we just don’t let any Black people live here in Diversity Free Patronage County,” said Commission Swindle.