Happy All Star Week, Everybody! 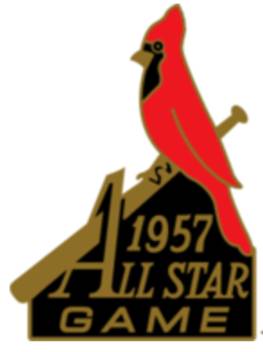 And Obsessive Cincinnati Reds Fans are still expecting nothing less than to see hometown hero Pete Rose honored at home plate re-instatement ceremonies sometime before Tuesday’s Major League Baseball All Star Game in Los Angeles. Pete Rose would also be expected to throw out the first pitch, sing the National Anthem, injure the American League catcher during a re-enactment of his famous Ray Fosse slide into home plate, and collect his share of the split-the-pot jackpot during the 7th Inning Stretch.

This year Pitcher Luis Castillo will be the Reds’ only representative at the 2022 All-Star Game because every team gets to send at least one player. 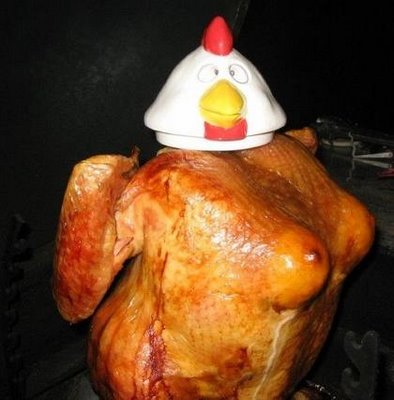 Did we miss National Fried Chicken Day, when it was OK for us White Guys to eat Fried Chicken, too, so we could all enjoy some of that crisp and tasty, finger-licking-good fried chicken? And we don’t care if it does make us sound slightly racist, our Freebie Gourmet says, “Popeyes do make some fine chicken.” And wouldn’t you know, our Good Friend Bobby Leach says he’s always preferred big breasts. 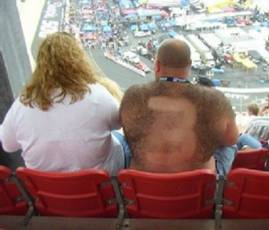 AND IN NORTHERN KENTUCKY,  Bluegrass Bureau Chief Ken CamBoo says Kentucky was the center of the auto-racing universe back when the Confederate Flag 400 was run at Kentucky Speedway. Talk about your economic impact! All those people! And what a high class type of fans NASCAR attracts. 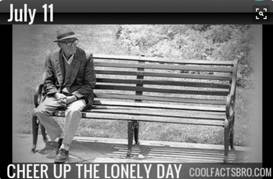 Also in Northern Kentucky, we missed “Cheer Up the Lonely Day” when everybody’s supposed to make a lonely person feel loved and wanted. Larry from Ludlow says you should think of someone who might be lonely and try to cheer that person up. Sending cards or making a telephone call is okay, but only if that person lives too far away to visit. What a lonely person really needs is face-to-face time with other people. Maybe that’s why our good friend Larry says whenever he’s sad and lonely, the only thing that really cheers him up is when some nice young lady stops by to give him a hand job.

Finally, at this morning’s meeting of the Conservative Agenda, Beloved Whistleblower Publisher Charles Foster Kane asked Award-Winning Photo Illustrator Artis to come up with something appropriate for our All Star Week E-dition, something that might show how far Pete Rose would go to demonstrate how sincere he was about rehabilitating himself so he could be re-instated before Tuesday’s Major League All Star Game in LA. Unfortunately, all Artis could come up with was this picture of Pete receiving absolution when he went to confession. 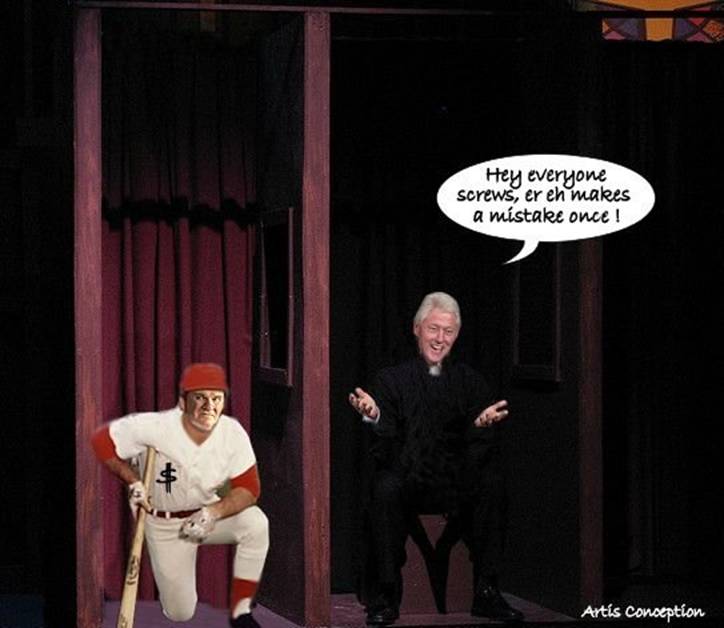 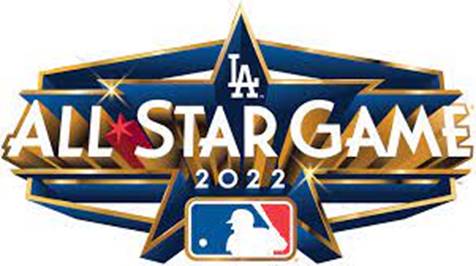 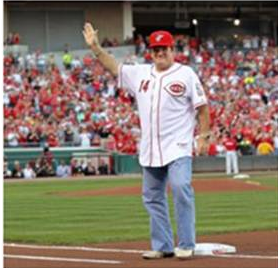