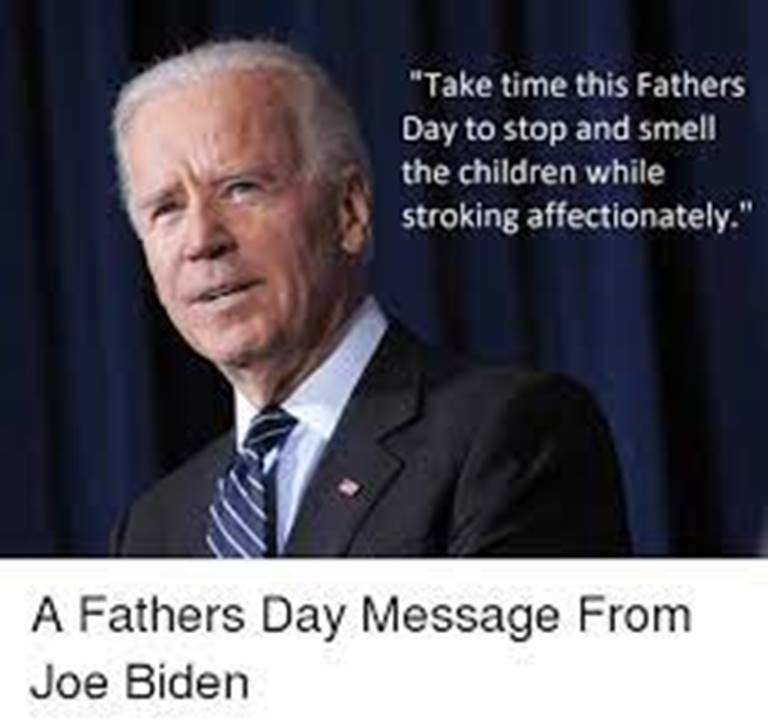 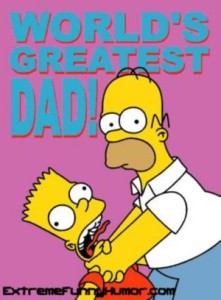 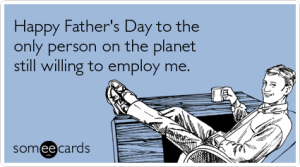 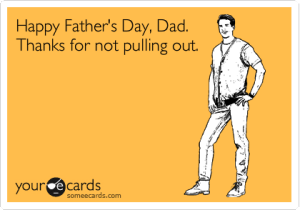 Rob Sanders’ Entry
To honor your dad on Father’s Day
Think of something positive to say,
Like, “Gee, Dad you were great!”
“I’m sorry my thanks is so late.”
“You may not be perfect, but you sure were OK!” 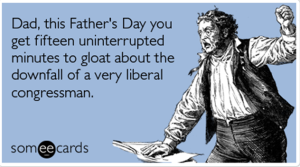 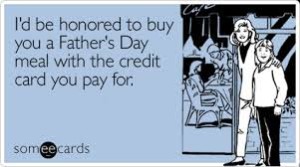 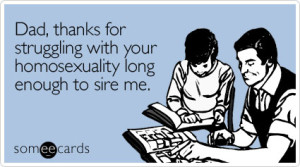 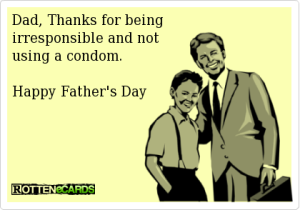 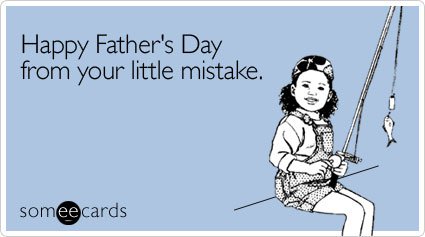 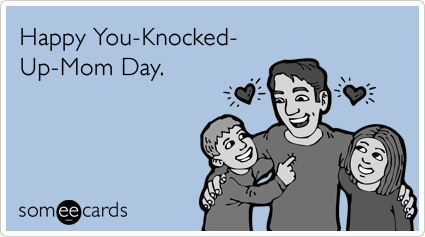 To honor your dad on this Father’s Day,
Forget the tie and the hankie, OK? 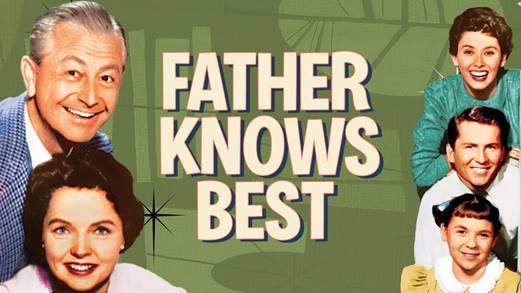 Finally, Here’s Perturbed in Park Hill’s Over-stuffed Sonnet From Last Year
To Honor Dad On This Father’s Day,
Don’t take a trip down to ‘Frisco Bay.

Among mobs of the gender-confused,
Or find himself unjustly accused

For not taking a BLM knee.
(Watch out for Pelosi’s pooping spree.)

If he wants to visit Seattle
Be prepared with CHAZ to do battle.

Is he keen to see the Big Apple?
With DeBlasio he must grapple.

The best thing to do for dear old Dad,
If you’re an adult or an undergrad:

Pop open a cold brewski or two
And fire up the old BBQ.

Have him tell stories about the war,
Or what it was like growing up poor.

The world Dad knew is now nearly gone;
We’re the ones who’ll have to carry on. 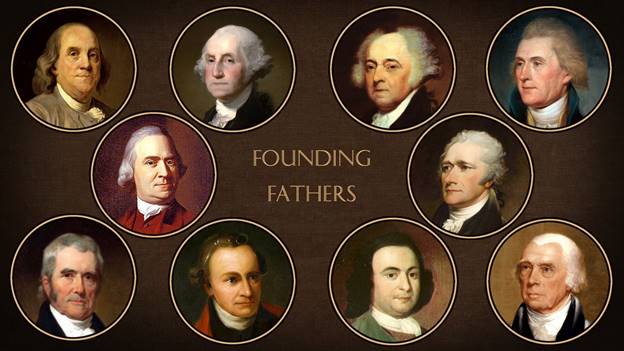 And This Year, Perturbed Says
To Honor Dad On This Father’s Day
Don’t do fatherhood the Biden way.

You’ll end up shilling for Burisma:
Big bucks for your crack-head charisma.

You’ll have to disguise Dad as “Big Guy,”
So he can get his piece of the pie,

Raising his toast to President Xi:
A sell-out from sea to shining sea.

Don’t honor scum like Tony the Fauch:
As a two-faced liar, he’s no slouch,

Hiding behind his “science” mirage
That was merely a bullshit montage.

He’s just a DemocRAT party hack
Who stabbed America in the back.

Humble before God, strong before men,
The backbone of our nation. Once again,

Without “Founding Fathers,” we’d be lost:
Just an American holocaust.

Remember: We never print all the bad stuff we know and certain people ought to be damn glad we don’t, especially, Jill A. Schiller, whoever the hell that is,  says failure to receive a tax bill will not avoid such penalty and/or interest if you’re late mailing your Real Estate Taxes. 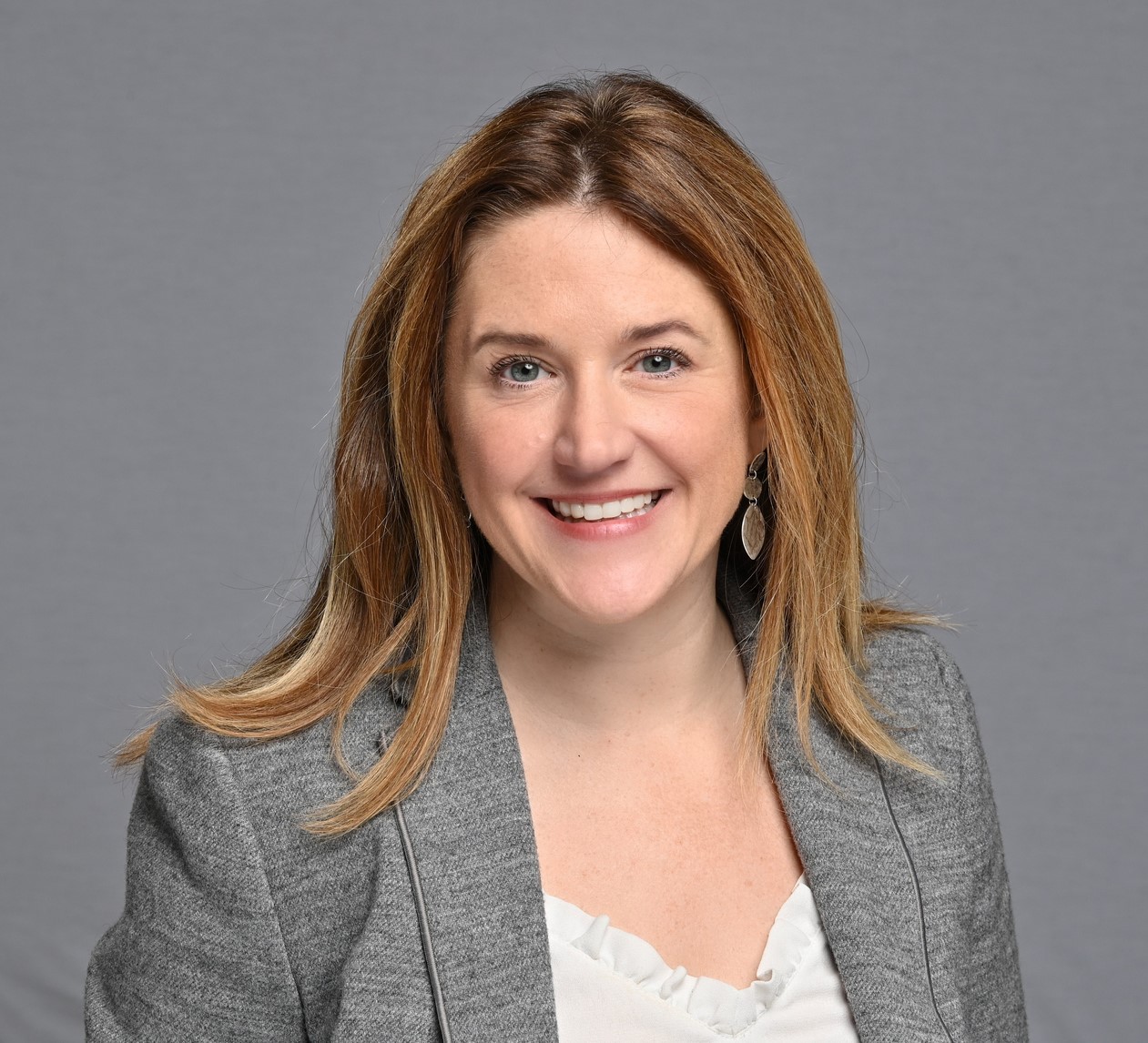