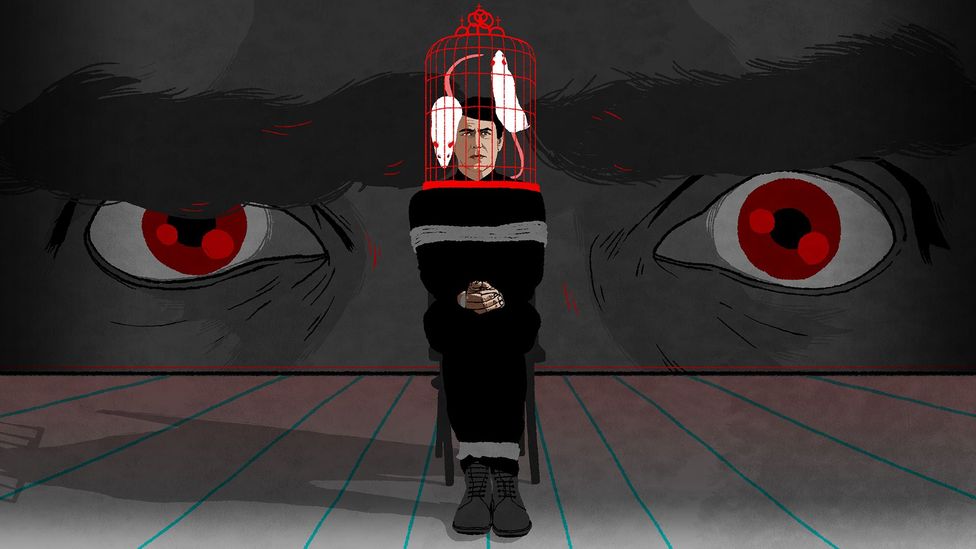 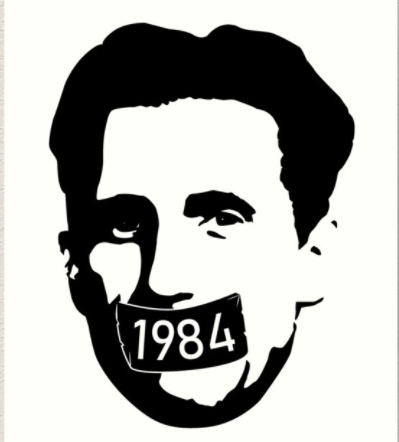 For The Anniversary Of The Orwell Classic’s Publication

At this afternoon’s meeting of the Conservative Agenda, Political Insiders were remembering the time they asked Beloved Whistleblower Publisher Charles Foster Kane about all that fake news about the next day’s big Black Looters Matters March in Washington. “On next Tuesday’s date (June 8) in 1949, George Orwell’s ‘1984’ was published. How’s that for timing?” Kane explained, “Particularly since the Destroy Trump Media had forfeited all objectivity in its bid to pull down Trump.”

George Parry wrote about all this in the Philadelphia Inquirer.

“As usual, the face of Emmanuel Goldstein, the Enemy of the People, had flashed up on the screen. There were hisses here and there among the audience. The programs of the Two Minutes Hate varied from day to day, but there was none in which Goldstein was not the principal figure. He was the primary traitor, the earliest defiler of the Party’s purity. All subsequent crimes against the Party, all treacheries, acts of sabotage, heresies, deviations, sprang directly from his teachings. … He was the commander of a vast shadowy army, an underground network of conspirators dedicated to the overthrow of the State. 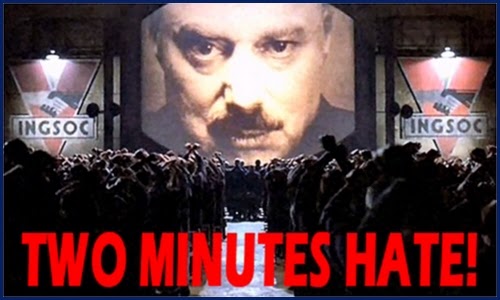 “In its second minute, the Hate rose to a frenzy. People were leaping up and down in their places and shouting at the top of their voices in an effort to drown (Goldstein’s) maddening bleating voice that came from the screen.”

Thus did George Orwell in his brilliant “1984” describe the officially mandated daily ritual by which Big Brother inoculated the masses against dangerous counterrevolutionary thoughts and beliefs. Hate Goldstein, love Big Brother, follow the Party line. Or else.

As I watch the mainstream media’s unhinged and semi-hysterical denunciations of President Trump, I cannot help but draw comparisons to Orwell’s prophetic novel. But compared with Trump, Goldstein got off easy. After all, what’re two minutes of daily hate compared with the mainstream media’s 24-hour nonstop barrage of anonymously sourced reports that seek to diminish, delegitimize and undermine Trump’s presidency. 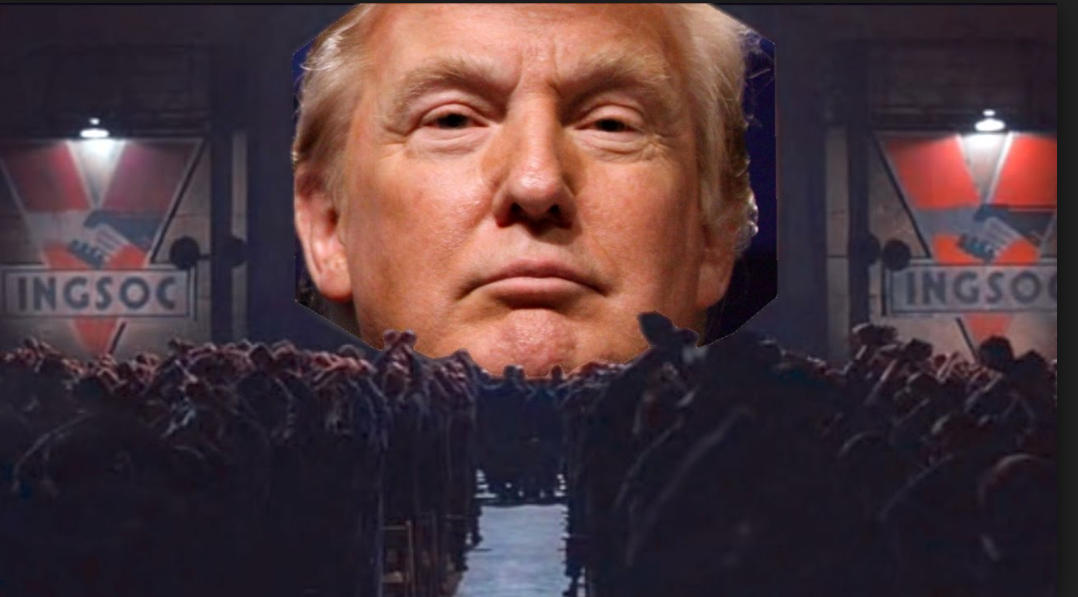 Given that a tidal wave of long-ignored, much-abused, and very angry voters sent Trump to wrest control of the federal government from the immutable and permanent Washington establishment, it should be expected that those politicians, lobbyists, and entrenched bureaucrats who have so much to lose are using every tool and tactic at their disposal to neutralize him. And not least among those tools are the mainstream media, which feast at the same establishment table.

The media dysfunction has become so notorious and embarrassingly apparent that no less than the Shorenstein Center at Harvard’s Kennedy School of Government has released a study that concludes the coverage of Trump’s first 100 days in office by 10 major American and European news organizations has “set a new standard for negativity.”

In no single week did Trump’s coverage “drop below 70 percent negative and it reached 90 percent at its peak.” By contrast, President Barack Obama’s negative coverage was a mere 41 percent.

Not all outlets were equal in their treatment of the president. According to the study, the respective coverage by the Washington Post and The New York Times was 83 and 87 percent negative, respectively, while NBC and CNN tied for first place with an awe-inspiring 93 percent negative coverage.

These statistics come as no surprise. As the public relations department for Washington’s progressive establishment, the mainstream media long ago forfeited any credible pretense of independence or objectivity. What is remarkable, however, is the extent to which the mainstream media have so nakedly and unapologetically debased themselves in their desperate efforts to undo the results of the 2016 election.

So it is that our airwaves, internet, and front pages have been flooded with unsupported and unverifiable breathless accounts of purported nefarious deeds by which Trump and the Russians stole the election from the establishment’s anointed president in exile, Hillary Clinton. In doing so, the media have descended to a level of unintended self-parody not seen since the days of the fabulous Baghdad Bob, who so famously shouted into the television cameras that America’s invasion of Iraq had been repulsed even as grinning U.S. Marines stood behind him waving to the folks back home.

As the Harvard study states, “The nation’s watchdog has lost much of its bite and won’t regain it until the public perceives it as an impartial broker, applying the same reporting standards to both (political) parties.”

This conclusion, however true in the abstract, assumes that the congenitally biased progressives who dominate the mainstream media are intellectually and ethically capable of affording fair treatment to those with whom they disagree. But, judging from the media’s ongoing frenzy to reduce Trump to a latter-day Emmanuel Goldstein, that is a proposition that is very much in doubt.

* George Parry is a former state and federal prosecutor practicing law in Philadelphia. He wrote this for the Philadelphia Inquirer. Readers may email him at lgparrydpt-law.com