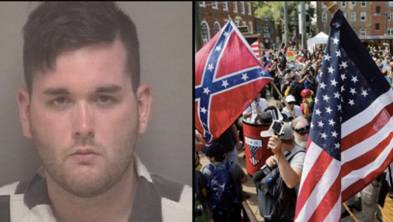 This Sunday in America…at the Church of The Compassionate Conservative, Beloved Whistleblower Publisher, the Right-Wing Reverend Charles Foster Kane was asking his Political Parishioners to Pray for Peaceful Protesters especially after yesterday’s media-orchestrated white nationalist “Unite the Right” Rally in Charlottesville, Virginia resulted in charges of murder and mayhem, after the car driven by 20-year-old Ohio resident James Alex Fields, Jr (who until recently had resided in Florence, KY) “intentionally” accelerated his car into the crowd, followed by Fields’ arrested after riot cops had to use tear gas to break up violent clashes in the crowd. (SEE MORE PICTURES HERE) 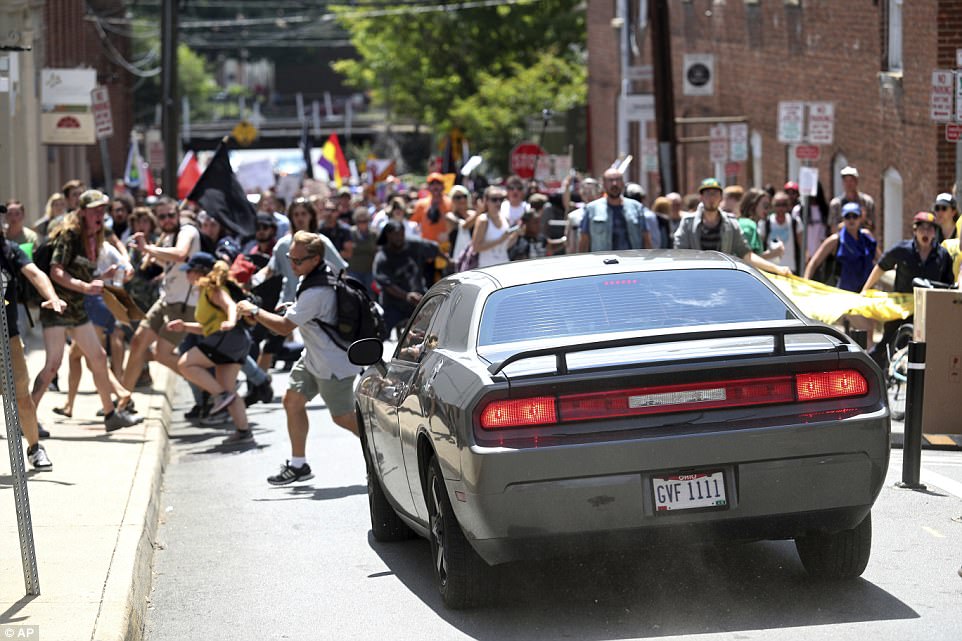 At the center of Saturday’s Made-For-TV event (although you might not have seen it in The Fishwrap) was a statue memorializing Robert E. Lee, depicting the Confederacy’s top general, larger than life, astride a horse, both green with oxidation. 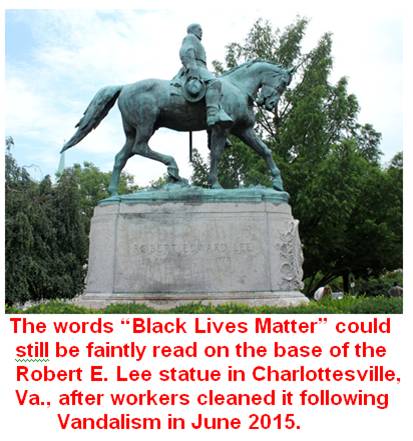 White nationalists were supposed to be in Charlottesville to protest the city’s plan to remove that statue and “so-called counterdemonstrators” used that as their excuse to oppose them. What possibly could’ve gone wrong with that? 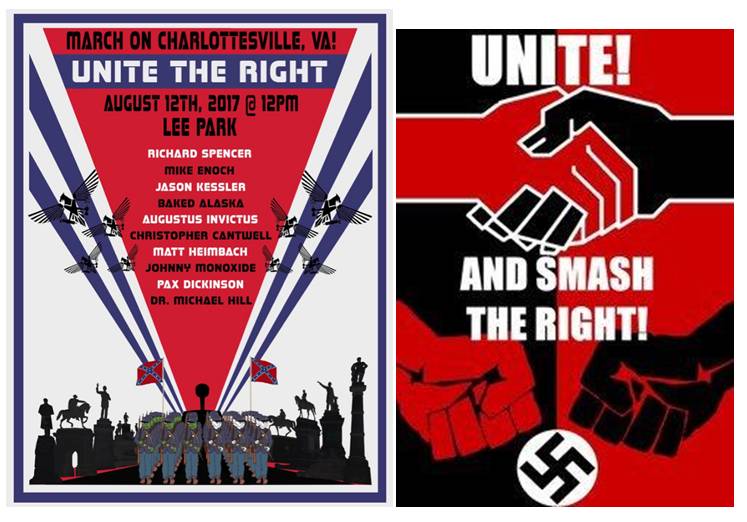 President Trump delivered a powerful statement on the Chaos in Charlottesville.

Meanwhile, Trump’s Leftist Critics couldn’t wait to criticize him. Trump had condemned violence by “many sides,” but stopped short of explicitly condemning the far-right, and the White House was forced to clarify his statement that his condemnation included white supremacists. “The president said very strongly in his statement yesterday that he condemns all forms of violence, bigotry and hatred. Of course that includes white supremacists, KKK, neo-Nazi and all extremist groups,” a spokesperson said on Sunday.

Of course, more media-orchestrated “Make America Hate Again” protests and candlelight vigils had been scheduled across America for last night and today. 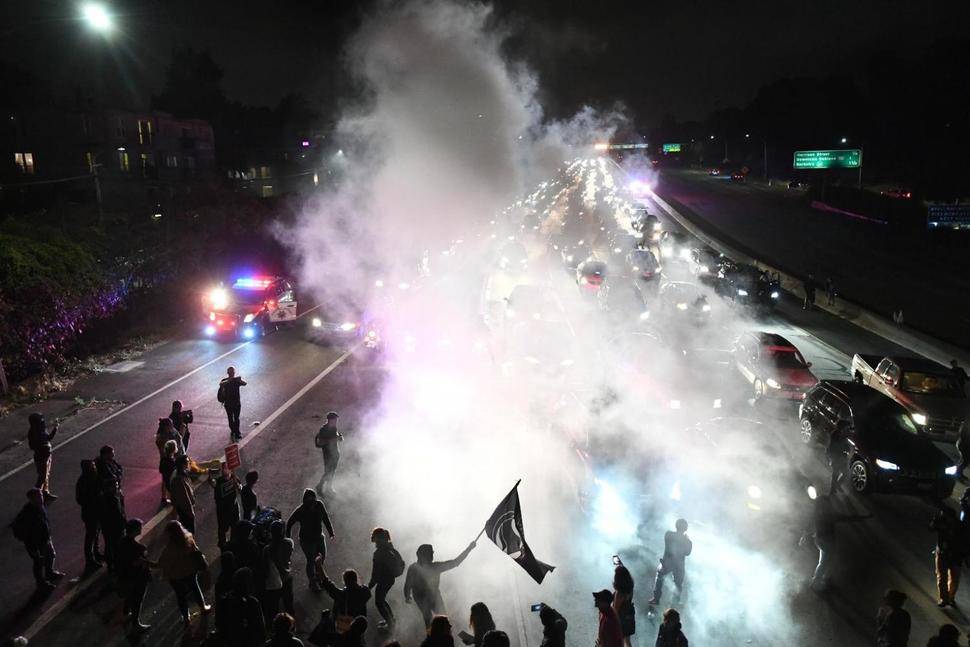 Thank heavens, Trump’s AG Jeff Sessions has already opened a civil rights investigation into the vehicular rampage that killed one woman and injured 19 other people during Saturday’s “Unite the Right” rally in Charlottesville, Va. Sessions condemned the violence: “When such actions arise from racial bigotry and hatred, they betray our core values and cannot be tolerated.” 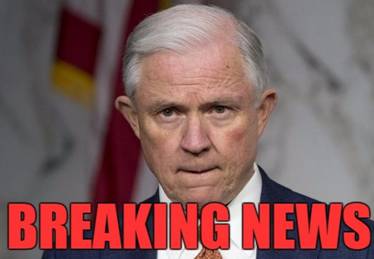