On Day #988 Of The Trumpster’s First Term, While Everybody Hereabouts Is Watching Trump’s Video Mocking ‘Pinocchio’ Adam Schiff For Lying About The D-RATS’ FAKE WHISTLEBLOWER 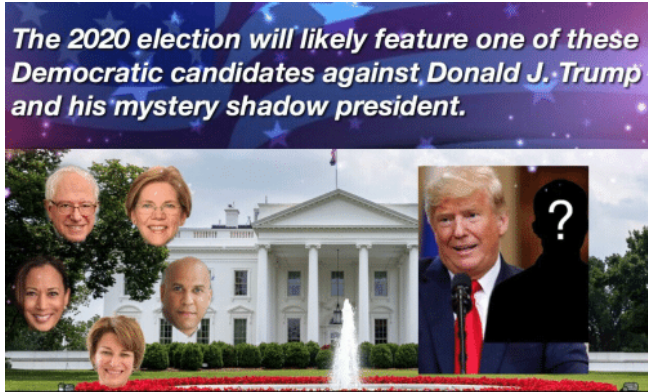