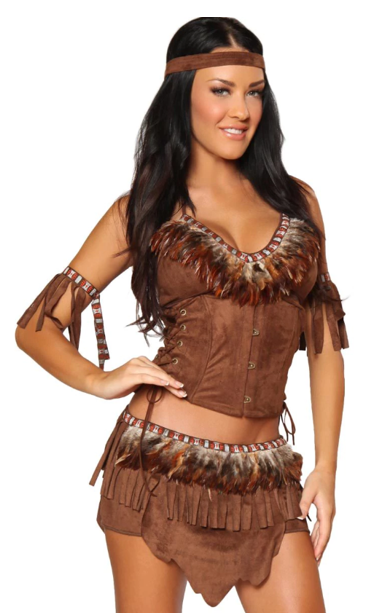 Several retailers now offer Caitlyn Jenner Halloween costumes featuring variations of the ensemble worn by the transgender trailblazer for his/her iconic Vanity Fair cover. Disguised DemocRATS say the costume mocks the transgender community and promotes “Transphobia” by reducing Jenner to a stereotype. How much fun would it be to wear your Caitlyn Jenner Halloween costume at  your Target restrooms. 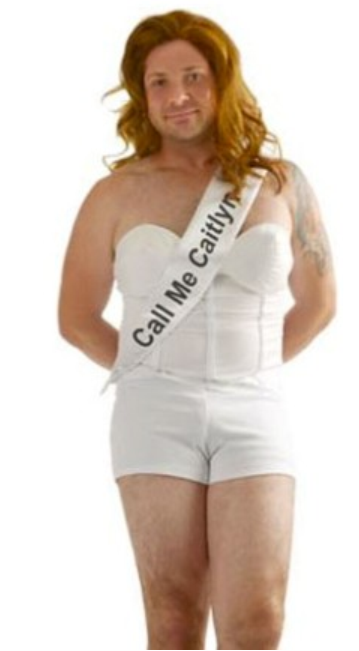 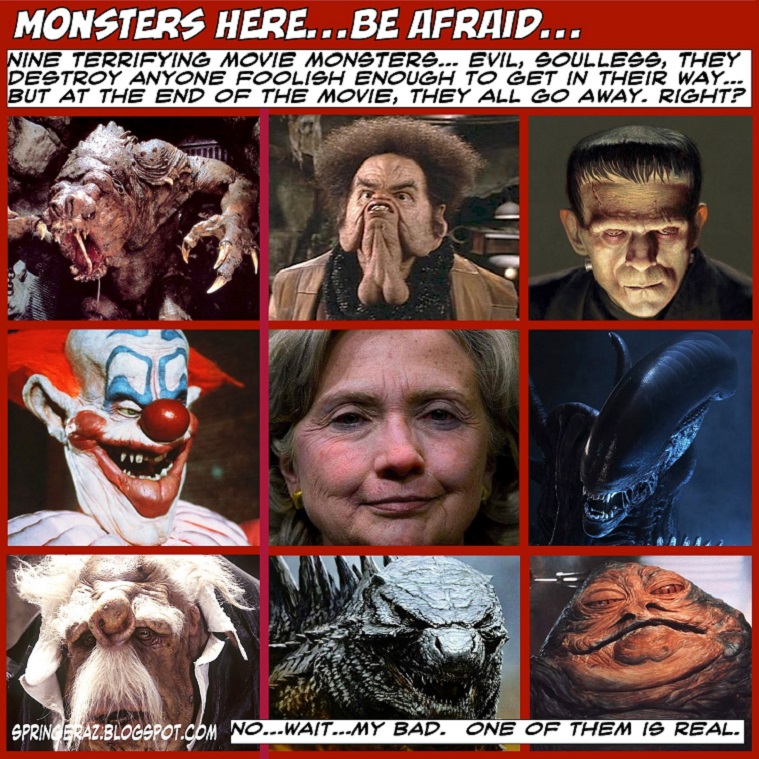