TODAY IS
FRIDAY, JUNE 04, 2021
TRUMP’S ONE-HUNDRED-AND-THIRTY-FIFTH DAY OUT-OF-OFFICE
AND EVERYBODY’S TRYING TO ACT REALLY SURPRISED AT THE BIG NEWS OF THE DAY 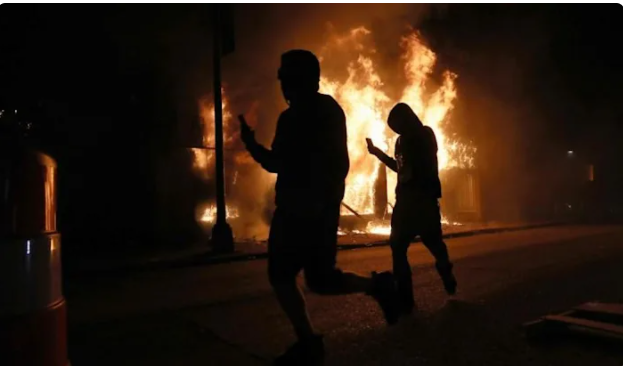 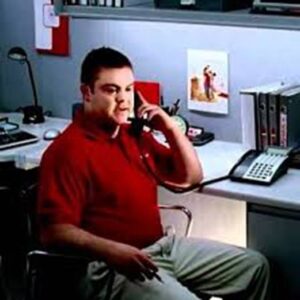 This week, every insurance claims adjuster whose phone has been ringing off the hook from this week’s D-RAT sanctioned and orchestrated nationwide fascist rioting, looting, burning, ransacking of their own D-RAT run cities complete with their organized violent Antifa and BLM black shirt/brownshirt hit squads using fascist tactics to loot, burn, and terrorize businesses, churches, civilians and police alike, e-mailed an entry to the Whistleblower Limerick Contest.

The winner is Jake From State Farm, whose downtown office was destroyed Thursday night.

Jake wins an “I’d Rather Be Looting” bumper sticker, to keep his car from being vandalized; a Black Lives Really Matters Flag, to keep his home from being firebombed; and an ANTIFA T-shirt to keep himself from being pummeled to death. His winning limerick is: 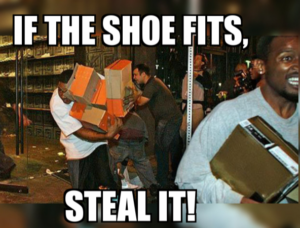 Next riot I’d rather be looting
In a city with D-RAT Colluding
So you won’t do much time,
Cause there looting’s no crime
And there won’t any damn prosecuting.

And last year from Perturbed in Park Hills we had:
Next riot I’d rather be looting
(Unless Federal troops start shooting).

However, I’ll be wearing a mask –
Fauci and Birx, don’t take me to task!

Even though I’m not black and “oppressed,”
And with my stimulus check impressed,

I’ve memorized my Al Sharpton script:
Into a frenzy, I’m getting whipped.

Ready to hit Target and Best Buy,
Their priciest goods in my bullseye.

Get myself on the 9:00 news,
Whilst the electronics shelves I peruse.

Thanks, Antifa, for the “fire” sale:
To your jack-booted fascists, all hail!

Are you thugs getting paid in hard cash
While the American dream you trash?

And This Year It’s…
Next Riot, I’d Rather Be Looting
A store close by, with no commuting.
Presumably owned by some white folk
Who are opposed to everything woke.
Looting’s an act of reparation:
Justice due to a racist nation.
A mostly peaceful “Burn, baby, burn!”
Brings equality for which we yearn.
Besides, my laptop is outta date,
And my 4G cell phone ain’t so great.
My TV don’t got no DVD
Where’s my home theater, President Xi?
I need a touchpad integrated,
Not technology that’s outdated.
Can’t have you whities laughing at me
When I demand that you take a knee.
For all white priv’lege, it’s time to fleece;
We’ll start by defunding the police.
Welcome to our autonomous zones!
Our rule of thumb: keep up with the Jones…

The first line of next week’s limerick is:
“What’s So Special About Flag Day This Year?”