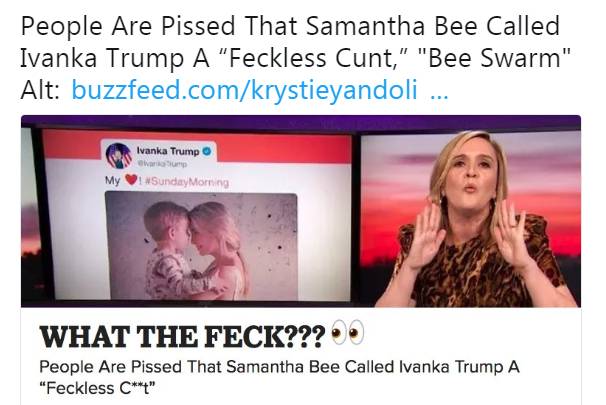 At this afternoon’s meeting of the Conservative Agenda, Political Insiders were asking Beloved Whistleblower Publisher Charles Foster Kane for a progress report on The Whistleblower’s War Against Political Correctness.

“Make that “Five Bad Words You’re Not Allowed to Say on TV.” This morning The Blower recalled two years ago at this time when FAKE NEWS CNN Host Reza Aslan called Trump a “Piece of Shit.” That would leave “Piss, Fuck, Cocksucker, Motherfucker, and Tits.”)

That takes care of “COCKSUCKER” and our George Carlin’s Four Things You’re Not Allowed To Say on TV Scorecard now only includes “Piss, Fuck, Motherfucker, and Tits.” 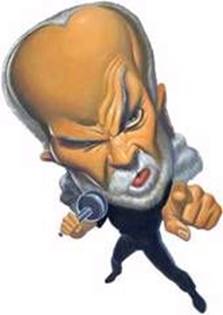 Our Token Black Guy remembers watching MSBNC in June 2014 when they showed Dave Chappelle’s skit about weed and the word MOTHERFUCKER was not bleeped. That leaves “Piss, Fuck, and Tits” on George Carlin’s “Three Bad Words You’re Not Allowed To Say On TV Scorecard.”

Remember FAKE NEWS CNN’s Breaking News when Maxine Waters said Trump needed to be impeached for saying “PISS” on the air? George Carlin’s Two Bad Things You’re Not Allowed To Say on TV Scorecard is down “Fuck and Tits.”

Only a few weeks Stormy Daniels claimed Donald Trump paid her to come all over her TITS. That would leave George Carlin with only the word “Fuck” on his One Bad Thing You’re Not Allowed To Say on TV Scorecard.

“So now we’re down to giving credit for using the word ‘Fuck’ on TV,” Kane concluded. “We’d either have to give it to Ralphie every year on ‘A Christmas Story’ or the PC Police at The Fishwrap who couldn’t stop blowing the whistle after Cincinnati Reds Manager Bryan Price set a National League record for the number of times a major league manager used the word “fuck” during his expletive-laden rant against a deserving member of the news media like C. Trent Rosencrans.”